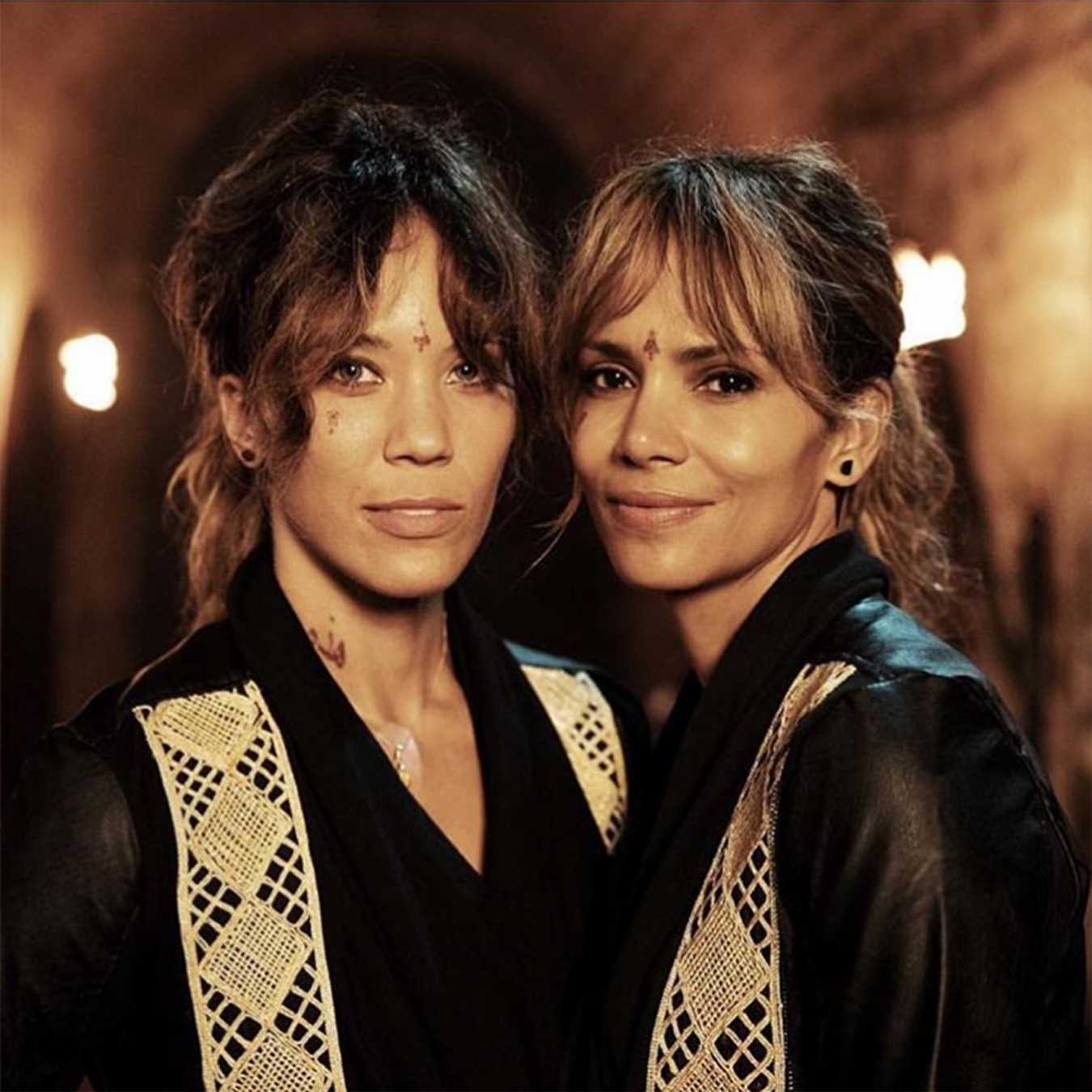 Halle Berry has previously been open about how hard she trained for action flick John Wick: Chapter 3 — Parabellum, and now her stunt double Anisha Gibbs is sharing what it was like to work out with the famous actress.

“Halle’s work ethic is absolutely incredible and I admire her so much,” Gibbs, who is one of the trainers in the exercise program Rough Around The Edges, tells PEOPLE. “Halle loves the craft as much as I do, which made training that much more intense, and her work ethic, drive and determination were impeccable.”

Gibbs continues: “She’s even said before the level of training she put into preparing for John Wick 3 was life changing, and I can totally see why!”

While promoting the film in New York City earlier this month, Berry, 52, said that she didn’t think she’d “ever worked harder” on a film.

“After I saw John Wick 2, I researched how they did this,” the actress shared. “So, I knew how hard it was. Just being in it was life changing. I don’t think I’ve ever worked harder or longer to prepare for a part in a movie.”

Gibbs shares that the “most interesting” stunts that she and Berry worked on while training for the physically demanding role of Sofia, an old friend of John Wick’s:

“The most interesting challenge for the stunt work in John Wick 3 was working with the dogs, which was totally new for both me and Halle!” she says. “Everything has to be rehearsed over and over again until it’s absolutely perfect to ensure the safety of the dogs, and we had to spend a ton of time with them off-camera to have them get comfortable with us, learn our scents, and know who to ‘attack’ when the time was right.”

“I became a dog trainer,” Berry previously said of working with the canines. “I don’t have a black belt or anything — I didn’t get any belt from this training. But I will tell you this: if someone thought they were going to snatch my purse on the street, they better think again.”

Though Berry is an action movie pro at this point, with major parts in films like X-Men and Catwoman, she and Gibbs still “worked out a lot together” to train for the John Wick role.

“Halle is a seasoned vet, of course, but we definitely had to train hard and learn a ton together for this role,” Gibbs says. “Halle and I worked out a lot together — fitness is a huge part of both of our lives no matter what projects we’re working on, so we really enjoyed that.”

“My relationship with Halle was a special bond at first sight,” the stuntwoman shares. “Hearing about a celebrity all your life and finally meeting them was a dream come true. They say ‘never meet your idols’ because you’ll be disappointed, but Halle was everything I thought she was and more.”

Gibbs adds: “We have laughed together, cried together, danced together and sweated together. I am so proud of Halle and all of her hard work! It definitely shows!”