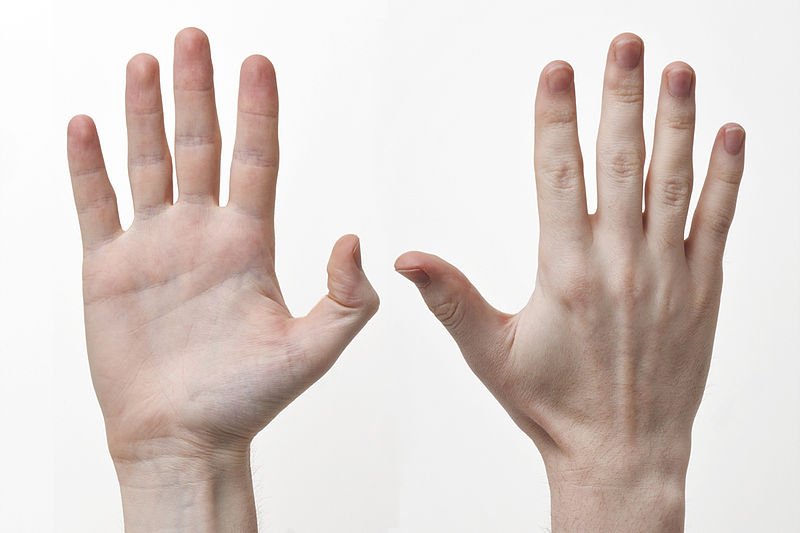 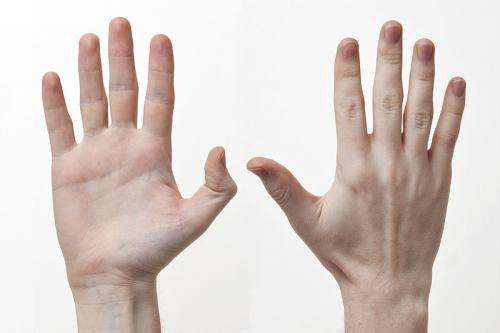 And over reliance on the use of gloves indicates that these staff may be more aware of their own infection risk rather than that of their patients, suggest the researchers.

Despite concerted efforts to tackle the prevalence of healthcare associated infections (HAI), the risk remains high, affecting up to one in 10 patients in developed countries.

These infections are associated with a heightened risk of ill health and death as well as additional health service costs. Good hand hygiene is the most effective way of stopping the spread of bacteria/viruses, and is associated with the quality of patient care.

Researchers have paid relatively little attention to hygiene issues in emergency care, as most studies have focused on bioterrorism and disaster preparedness, rather than on basic infection control, say the researchers.

They wanted to assess how well paramedics in different countries complied with recommended hand and basic hygiene standards, including the use of gloves, to protect themselves and their patients from the risk of infection.

Compliance with World Health Organization guidelines on the five triggers for hand hygiene using either antiseptic rub or soap and water was assessed.

In all, 240 hours of observation were clocked up between December 2016 and May 2017 in Finland, Sweden, Denmark and Australia during which time 77 paramedics dealt with 87 patients.

Compliance with basic hygiene standards was high: short, clean nails (83%); hair short or tied back (99%); and no jewellery worn (62%). But compliance with hand hygiene was poor.

In all, 1344 hand hygiene triggers were recorded during this period, but complied with in only 15 per cent of instances.

Compliance rate varied substantially among the four countries, with paramedics in Denmark topping the league table.

Paramedics used gloves in just over half (54%; 720) of the recommended instances, with new gloves worn before touching patients around half the time (48%), but in only 14 per cent of ‘clean’ procedures.

And there was a tendency to wear the same pair of gloves throughout different indications-for example, after touching a contaminated site and touching the patient for the first time (21%) or before a ‘clean’ procedure (64%).

Gloves were also worn when there was no obvious need-no risk of bodily fluids, for example. And hand hygiene was less likely when gloves were worn.

Proper hand hygiene was observed in 2 per cent of such instances, and in nearly a third of the indications (30%) when no gloves were worn, suggesting an over reliance on gloves to ward off the risk of infection, say the researchers.

“Hand hygiene compliance among [emergency medical service] providers was remarkably low and higher after patient encounters compared with before patient encounters,” they write. “In addition, there was an over reliance on gloves, indicating a tendency towards self-protection instead of patient protection.”

They add: “It is important to note that [hand hygiene] is about preventing the spread of microbes and thus protecting the patient. Whereas the use of gloves primarily is about protecting oneself from bodily fluids, and so on.”

This is an observational study, and it is very likely that behaviours might have been influenced by the presence of the observers, say the researchers. As such, no firm conclusions can be drawn about the findings.