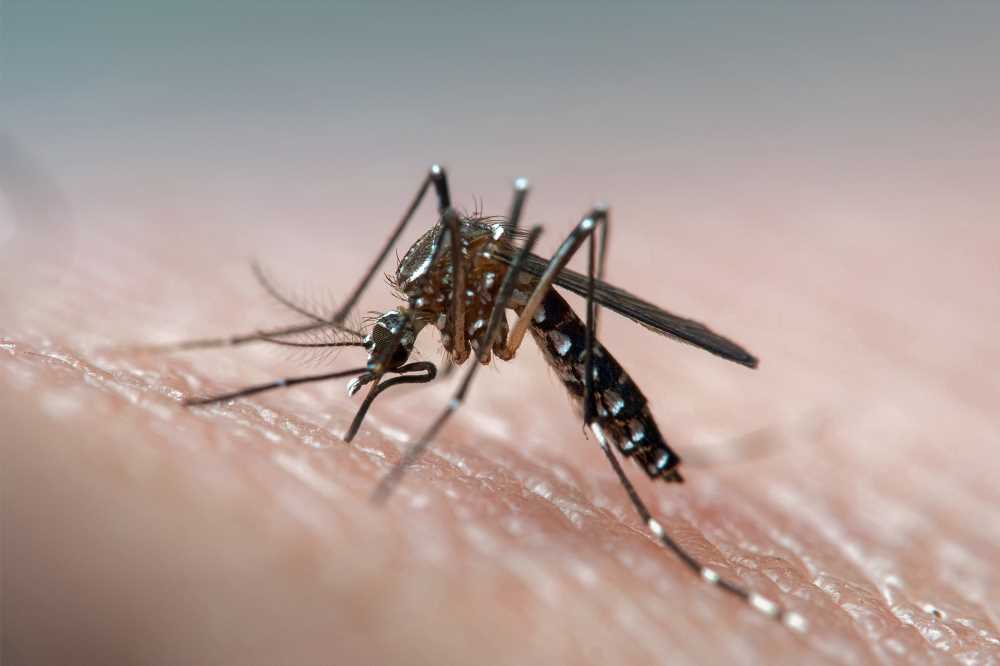 The West Nile virus has been discovered in mosquitoes within New York City for the first time this year, the Health Department announced on Wednesday.

While no human cases have been detected as of yet, city health officials say the virus was found in 61 mosquito pools across Queens and Brooklyn, and Staten Island during this year’s mosquito season, which lasts from April to September.

“We want New Yorkers to enjoy the outdoors this summer, but we also want people to protect themselves against mosquito bites by wearing insect repellent and covering their arms and legs,” Health Commissioner Oxiris Barbot said, according to SI Live.

Two helicopter-loads worth of larvicide were already applied to areas with standing water in Staten Island, Brooklyn, Queens, and the Bronx earlier this month, SI Live reports.

The potentially fatal virus often presents itself in symptoms of fevers, headaches, muscle aches and fatigue, however health officials say that 80 percent of those infected with the virus have no noticeable symptoms, making detection all the more difficult.

Officials say the West Nile virus was first detected in New York City 20 years ago, with cases ranging from three to 47 each year since 1999.

38 people have died from the virus out of 259 overall cases, according to the Health Department.