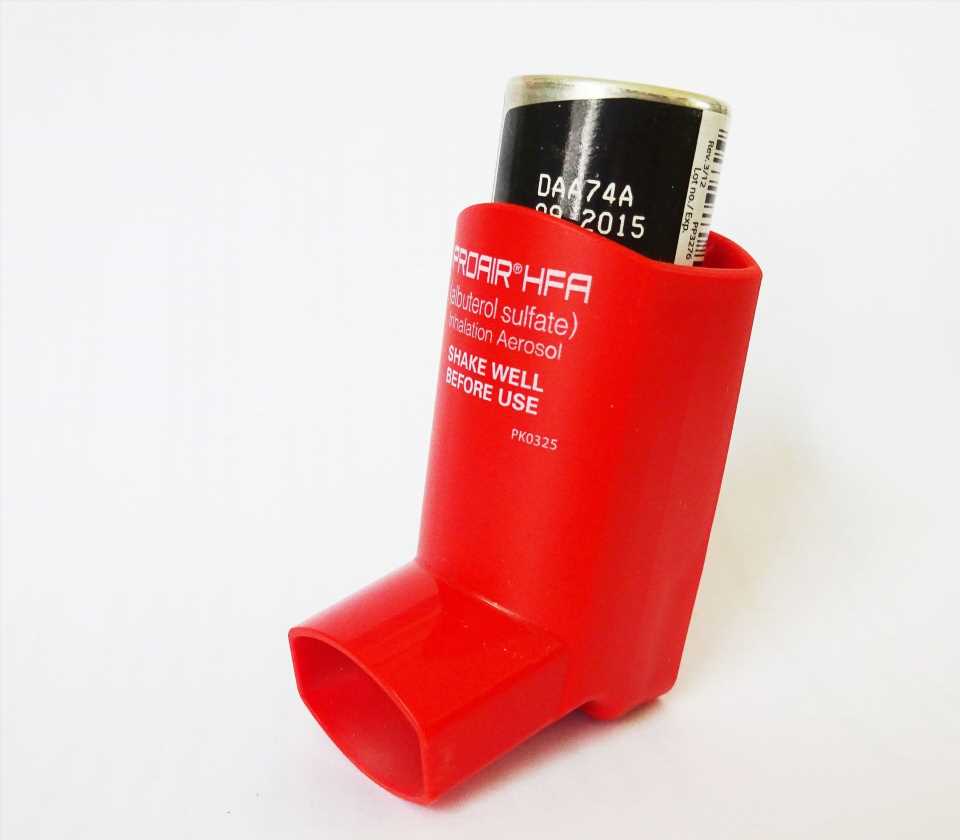 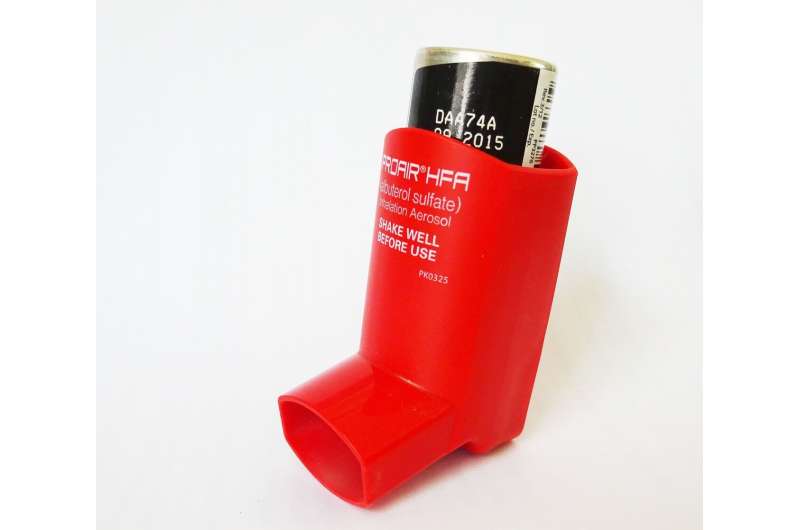 A new study has found that children from poorer or more densely populated neighborhoods were more likely to develop asthma and that Black and Hispanic children had more asthma in neighborhoods of all income levels. The study, conducted as part of a multi-institutional collaboration, analyzed data from 5,809 children born over a span of four decades from 10 different study sites throughout the United States. Results are published in JAMA Pediatrics.

“Neighborhood- and individual-level characteristics and their root causes should be considered as sources of respiratory health inequities,” said corresponding author Antonella Zanobetti, Harvard T.H Chan School of Public Health, Department of Environmental Health. “Reducing these inequities requires identifying and repairing differences between and within neighborhoods to create equal access to healthy living conditions.”

“Our results emphasize that solving health inequities requires not just individual-level changes in practice, but also large-scale changes in policy and practice to improve the respiratory health of populations at the neighborhood, regional, and national level,” said senior author Diane Gold, MD, of the Channing Division of Network Medicine at Brigham and Women’s Hospital. “Housing conditions, environmental exposures, and access to care are all likely contributors to our findings. But in addition to these, racism, both at the individual and institutional level, may also contribute to environmental injustice and health inequities.”

This study is the first in a series of three planned research phases. It examined large data sets from 10 of 12 groups of people born at a similar time, or birth cohorts, within the Childhood Respiratory and Environmental Workgroup (CREW). The cohorts were in diverse urban, suburban, and rural areas across eight states in the Northeast, Midwest, and Southwest.

Each study site used questionnaires and interviews to collect information such as wheezing and asthma occurrence, medical history, and demographics from children and their parents over many years. Each child’s home address was matched to U.S. Census tract data for the decade closest to the birth year. Using survival analysis, they examined how children’s race/ethnicity (reported by parental questionnaire) and their mother’s education level and smoking habits, in combination with their neighborhood conditions, were related to children’s incidence of asthma and wheeze.

Wheezing and asthma were common. Of the 5,809 children, 46 percent experienced wheezing in their first year of life, with 26 percent having wheezing through age 11. One in four children were diagnosed with asthma by age 11. Children in neighborhoods with higher population density and more families with low income and below the poverty level also experienced more asthma and early and persistent wheezing. Black and Hispanic children remained at higher risk for asthma than white children, even in neighborhoods with more resources.

Previous birth cohort studies have identified some risk factors that leave children more vulnerable to developing asthma, but the impact of these risk factors is small and at times limited by specific population characteristics. The CREW initiative, which was established in 2016, was created to overcome the statistical limitations of smaller studies.

The investigators concluded that their “study suggests that the social and environmental legacy of racism adversely influencing respiratory health extends beyond poor neighborhoods.”