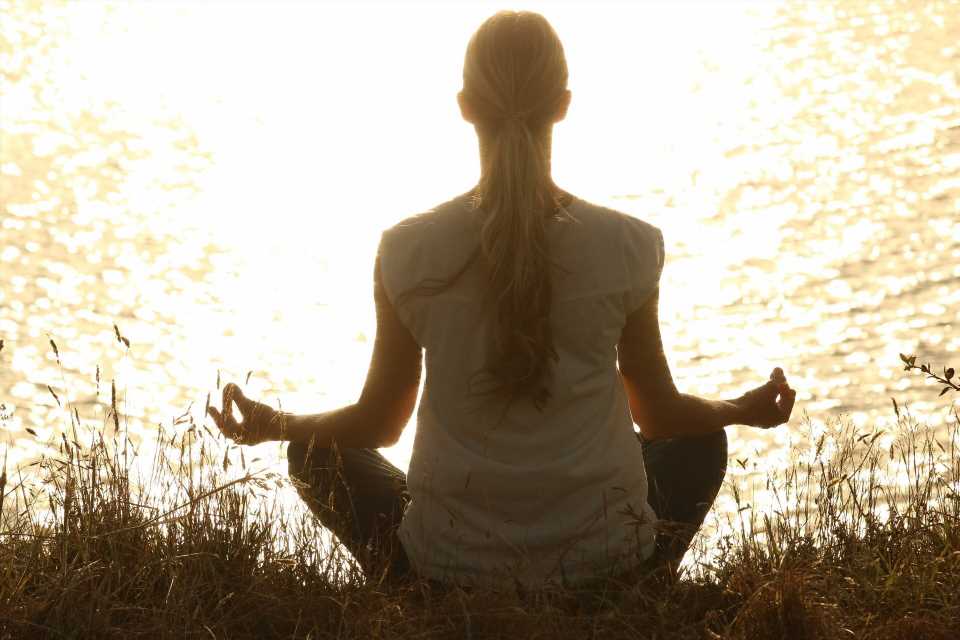 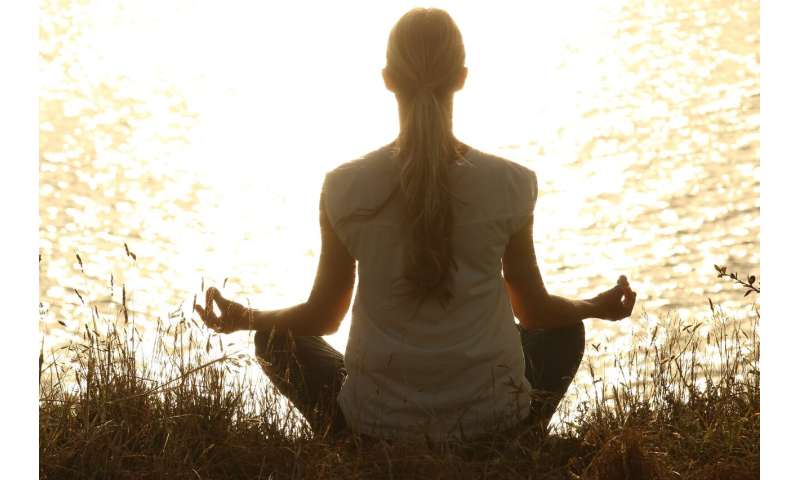 Indian Prime Minister Narendra Modi led the way for International Yoga Day on Friday, performing sun salutations and other flexible feats in a mass session with an estimated 30,000 other devotees of the discipline.

Yoga Day, observed mostly in India but also worldwide on the Northern Hemisphere’s longest day, was Modi’s idea. It was adopted unanimously by the UN General Assembly in 2014 and first took place in 2015.

Modi, whose moves in Ranchi in northern India were live-streamed on the internet, this year took to business networking website LinkedIn to extol yoga as a “panacea” for stress and even hate.

“In a world where ideologies of hate can potentially divide brother from brother, Yoga stands as a unifying force,” Modi wrote.

“In a time where health ailments, especially stress-related ailments are rising, Yoga is giving relief and joy.”

The theme of this yoga day, the fifth, is “climate action” and Modi said yoga can “foster oneness… with all the flora and fauna with whom we share our beautiful planet”.

Elsewhere in India, armed forces personnel were due to practise downward-facing dogs and other poses on an aircraft carrier in Mumbai, while in Mysore a golf course was set to became a mass yoga location.

Yoga is an ancient physical, mental and spiritual practice originating in India. The word derives from Sanskrit and means to join or to unite, symbolising the union of body and consciousness, the UN’s official Yoga Day website says.

It has boomed in recent decades, with millions—perhaps up to 300 million—practising it regularly, although in the West it is often more of a physical than a spiritual activity.

Among the more unusual forms that have sprung up are “hoga” (yoga on a horse), “noga” (nude yoga), “doga” (yoga with a dog)—and Harry Potter yoga complete with a “Downward Dumbledore”.

The Indian discipline of yoga, involving spiritual and physical practices, is followed in myriad forms today by millions of people worldwide, with an entry in UNESCO’s intangible cultural heritage list.

Here is some background for International Yoga Day, marked on Friday for the fifth time.

The word “yoga” has its origins in the ancient Sanskrit language and means “to attach, join, harness, yoke”.

This is the notion underpinning the discipline, according to French historian Bernard Sergent, which is to join the intellect of the one practising with the “universal soul”.

Yoga first appeared in ancient texts such as the sacred Hindu epic the Bhagavad Gita, written between the fifth and second centuries BC.

It is born of an “awareness of the unsatisfactory character of the human condition,” says India specialist Tara Michael, author of the book “Yoga” published in France in 1980.

The practice emerged as a way of transcending this suffering.

However in its present-day use, yoga is often no more than a form of exercise, Michael says.

Yoga became known in the West towards the end of the 19th century as it was undergoing a major revival in India under the Hindu teacher Swami Vivekananda.

This philosopher-monk stressed yoga’s rational and scientific qualities in a bid to make the discipline compatible with the West.

His book “Raja Yoga” lays the foundations for a modern and international yoga.

In the first half of the 20th century, Western texts began to detail yoga postures, also known as “asanas”.

The emphasis on these postures and their sequences, such as the famous Sun Salutations, is a recent development, says India specialist Sita Reddy in “Yoga, The Art of Transformation”.

Modern Western references such as the Oxford English Dictionary define yoga as a “spiritual and ascetic discipline” which includes “breath control, simple meditation, and the adoption of specific bodily postures.”

Indian metaphysics captured the imagination of counter-cultural movements of the 1960s and 1970s, as epitomised by the relationship between The Beatles and the Indian guru Maharishi Mahesh.

Yoga as a spiritual practice was popularised at this time with the more athletic and dynamic methods developed in the 1980s and 1990s, says Mark Singleton from the School of Oriental and African Studies in London.

It is difficult to say just how many people practise yoga around the world today, although some estimate it could be up to around 200 to 300 million.

Studies have shown its benefits for dealing with anxiety, depression and sleep disorders, with yoga considered more effective than a simple physical activity but less than psychotherapy.

Since coming to power in 2014, India’s Prime Minister Narendra Modi has used yoga as an emblem of India’s flourishing in the world, pushing for the UN resolution that has—since 2015—consecrated June 21 as International Yoga Day.

UNESCO added yoga to its list of intangible cultural heritage in 2016 in recognition of its influence on Indian society, “from health and medicine to education and the arts.”