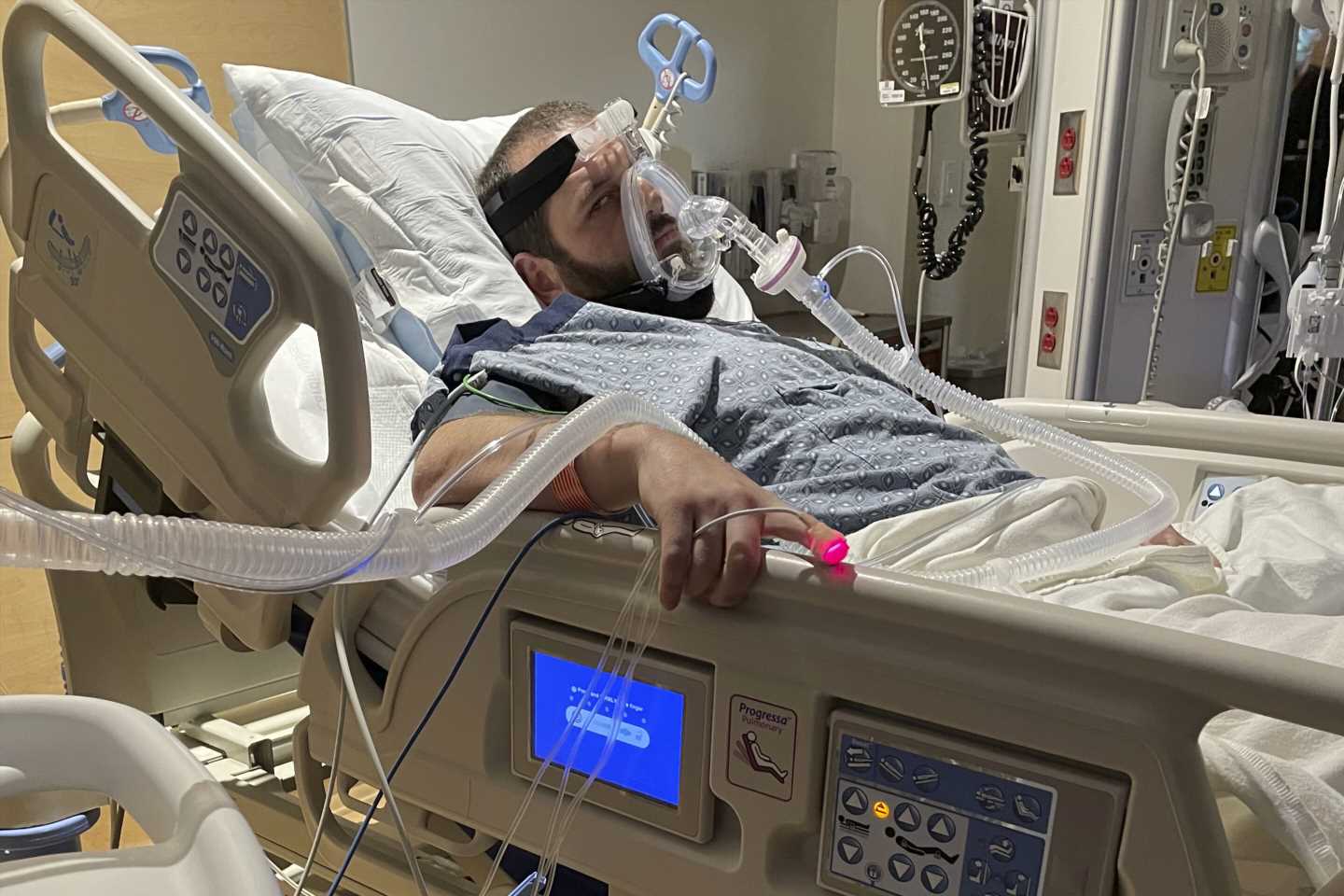 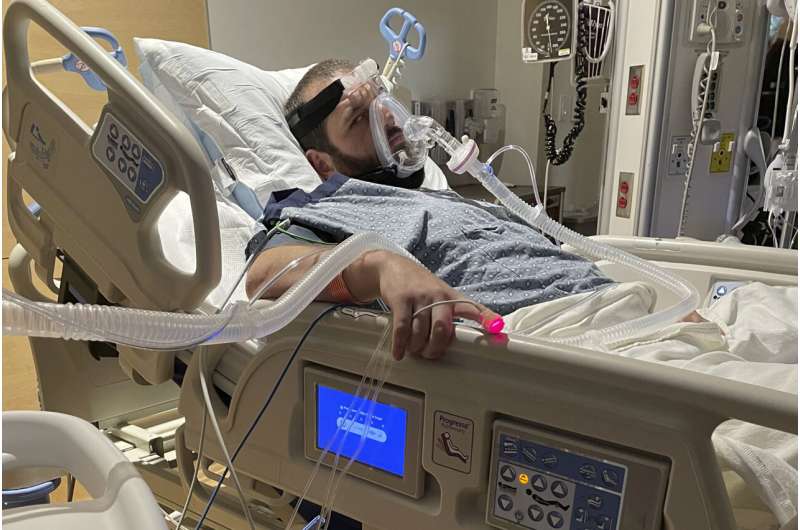 A Boston hospital is defending itself after a man’s family claimed he was denied a new heart for refusing to be vaccinated against COVID-19, saying most transplant programs around the country set similar requirements to improve patients’ chances of survival.

The family of D.J. Ferguson said in a crowdfunding appeal this week that officials at Brigham and Women’s Hospital told the 31-year-old father of two that he was ineligible for the procedure because he hasn’t been vaccinated against the coronavirus.

“We are literally in a corner right now. This is extremely time sensitive,” the family said in its fundraising appeal, which has raised tens of thousands of dollars. “This is not just a political issue. People need to have a choice!”

D.J.’s mother, Tracey Ferguson, insists that her son isn’t against vaccinations, noting he’s had other immunizations in the past. But the trained nurse said Wednesday that he’s been diagnosed with atrial fibrillation—an irregular and often rapid heart rhythm—and that he has concerns about the side effects of the COVID-19 vaccine.

“D.J. is an informed patient,” Tracey Ferguson said in a brief interview at her home in Mendon, about 30 miles (48 kilometers) southwest of Boston. “He wants to be assured by his doctors that his condition would not be worse or fatal with this COVID vaccine.”

Brigham and Women’s Hospital declined to comment on D.J. Ferguson’s case, citing patient privacy laws. But it pointed to a response that it posted on its website in which it said the COVID-19 vaccine is one of several immunizations required by most U.S. transplant programs, including a flu shot and hepatitis B vaccines. 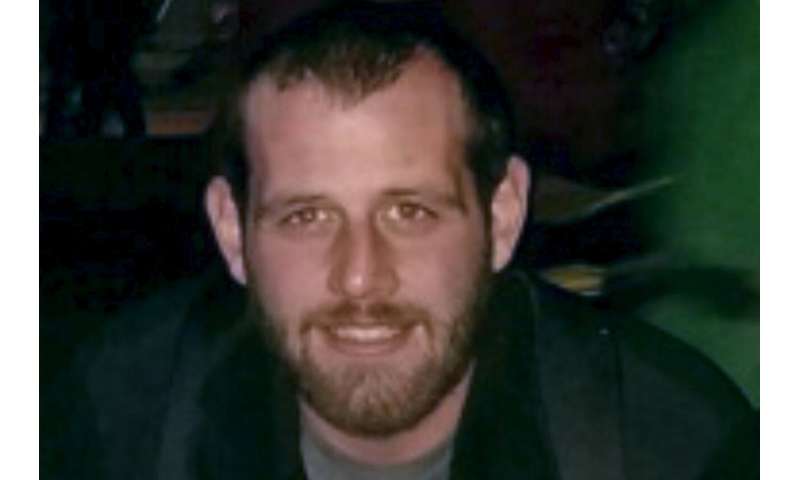 The hospital said research has shown that transplant recipients are at higher risk than non-transplant patients of dying from COVID-19, and that its policies are in line with the recommendations of the American Society of Transplantation and other health organizations.

Patients also must meet other health and lifestyle criteria to receive donated organs, and it’s unknown if D.J. Ferguson did or would have met them.

Brigham & Womens Hospital also stressed that no patient is placed on an organ waitlist without meeting those criteria, and rejected the notion that a transplant candidate could be considered “first on the list” for an organ—a claim Ferguson’s family made in its fundraising post.

“There are currently more than 100,000 candidates on waitlists for organ transplantation and a shortage of available organs—around half of people on waiting lists will not receive an organ within five years,” the hospital said.

Hospitals in other states have faced similar criticism for denying transplants to patients who weren’t vaccinated against COVID-19.

In Colorado last year, a woman suffering from late-stage kidney disease said she was denied a transplant by her hospital because she was unvaccinated. Leilani Lutali, a born-again Christian, said she opposed immunization because of the role that fetal cell lines play in some vaccines’ development. 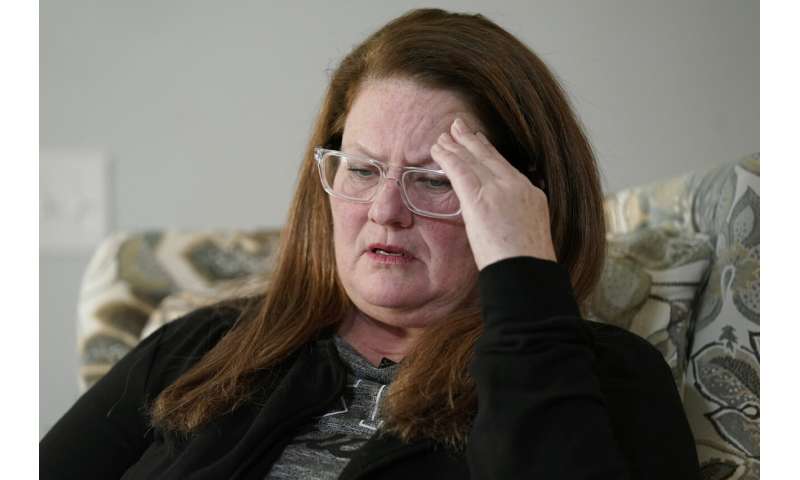 There is a scarcity of donor organs, so transplant centers only place patients on the waiting list whom they deem the most likely to survive with a new organ.

“A donor heart is a precious and scarce gift which must be cared for well,” said Dr. Howard Eisen, medical director for the advanced heart failure program at Penn State University in Hershey, Pennsylvania. “Our goal is to preserve patient survival and good outcomes post-transplant.”

The United Network for Organ Sharing, the nonprofit that manages the country’s organ transplant system, doesn’t track how many patients refusing to get a COVID-19 vaccine have been denied transplants, said Anne Paschke, an organization spokesperson.

She said patients who are denied organ transplants still have the right to go elsewhere, though individual hospitals ultimately decide which patients to add to the national waitlist.

According to the online fundraiser, D.J. Ferguson was hospitalized in late November for a heart ailment that caused his lungs to fill with blood and fluid. He was then transferred to Brigham and Women’s, where doctors inserted an emergency heart pump that the family says is only meant to be a temporary stopgap.