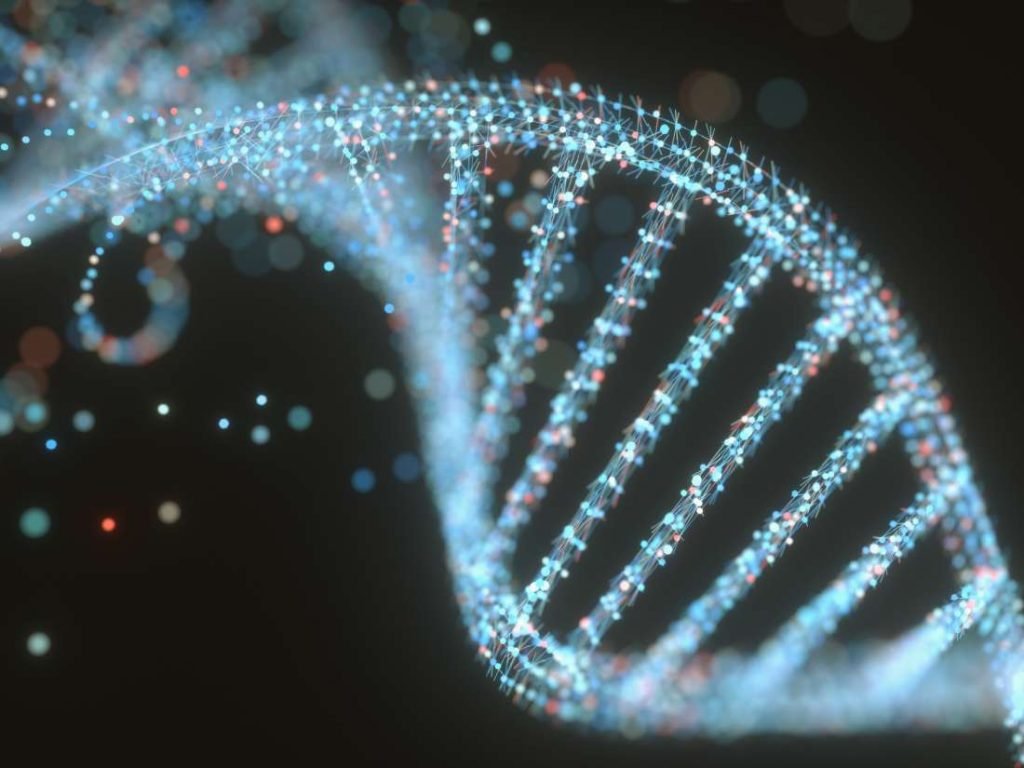 So concluded the scientists at the Picower Institute for Learning and Memory at Massachusetts Institute of Technology (MIT) in Cambridge who carried out the novel research.

In previous work, they had already shown that a protein called candidate plasticity gene 2 (CPG2) helps to regulate the strength of synapses in brain circuits. Synapses are the connectors through which nerve cells, or neurons, relay chemical signals to each other.

In the more recent research, the investigators found that the brains of people with bipolar disorder contained unusually low levels of CPG2.

They also linked specific variants in the gene for CPG2 to dysfunction in synapses. These same genetic differences happen to occur in people with bipolar disorder.

The team reports the findings in a paper that now features in the journal Molecular Psychiatry.

“It’s a rare situation,” says senior study author Elly Nedivi, who is a professor in the Biology and Brain and Cognitive Sciences departments at MIT, “where people have been able to link mutations genetically associated with increased risk of a mental health disorder to the underlying cellular dysfunction.”

“For bipolar disorder this might be the one and only,” she adds.

She and her colleagues are not suggesting that the gene variants that they uncovered actually cause bipolar disorder.

What they are proposing, however, is that having those particular genetic differences could make people more susceptible to bipolar disorder.

In laboratory models, for instance, they sometimes observed synapse dysfunction with combined rather than single variants.

Bipolar and role of CPG2 in synapses

According to the National Institute of Mental Health, around 4.4 percent of adults in the United States will have bipolar disorder at some point in their lives.

People with bipolar disorder experience episodes of mania and depression that bring on extreme shifts in mood, activity levels, and energy.

The episodes are much more severe than the “ups and downs” that affect most people. They can make it very difficult to carry out daily tasks, get along with people, study, and pursue a career.

Bipolar disorder is a major cause of disability and high rates of death by suicide. Drugs do not always work and not everyone with bipolar will experience complete recovery between episodes.

Prof. Nedivi and her team have been studying synapses for many years.

They discovered that CPG2 influences synaptic strength by helping to regulate the number of receptors for the chemical signals that pass between neurons.

On learning that studies had linked variants in SYNE1 to raised risk of bipolar disorder, the team decided to investigate the underlying biology in the light of their own findings about CPG2.

The samples came from people who had received a diagnosis of bipolar disorder, or other psychiatric conditions that share some of its symptoms, such as schizophrenia or major depression. They also examined samples from individuals who did not have any of these conditions.

The examinations revealed that only brain tissue from people with bipolar disorder contained significantly less CPG2.

The bipolar samples did not show lower levels of other proteins known to play a role in synaptic functions: only CPG2 was lower.

“Our findings,” the authors write, “show a specific correlation between low CPG2 levels and incidence of [bipolar disorder] that is not shared with schizophrenia or major depression patients.”

Search for links to SYNE1 variants

The researchers then used deep-sequencing tools to search for SYNE1 variants in the bipolar brain tissue samples that had shown reduced levels of CPG2.

They focused their efforts on the regions of the gene that control CPG2 expression and therefore the amount that cells produce.

In a separate exercise, they also searched genomic archives to identify variants in CPG2-encoding regions of SYNE1. Differences in this coding can affect the structure and function of the protein.

In experiments with cultured neurons, the team then examined the cellular effects of both types of variants: those in the CPG2 expression-altering region of SYNE1 and those in the coding region for the protein.

Effects from single and combined variants

The results showed that some expression-altering gene variants had no effect on CPG2 level, while others altered it significantly.

The team also found two examples of paired variants that reduced CPG2 expression but that had no effect as single variants.

There was also a range of results in the experiments with protein-coding variants. These identified SYNE1 differences that altered the structure or function of CPG2 in specific ways.

For instance, one SYNE1 variant reduced the ability of CPG2 to attach to the “spines” that contain excitatory synapses, while another impaired the cycling of receptors in the synapses.

The findings reveal how specific SYNE1 differences that occur in people with bipolar disorder can upset the function of a protein that plays a key role in the connections in brain circuits.

Further research is now needed to determine how bipolar disorder might develop from such cellular disruptions.

Prof. Nedivi and her team are planning to examine the effect of some of the variants on behavior in animals. They also want to look more closely at some of the disrupted cell processes and how they might fix them.

Alongside these studies, they will continue to investigate human samples to find out more about the specific gene variants and their links to the risk and development of bipolar disorder.