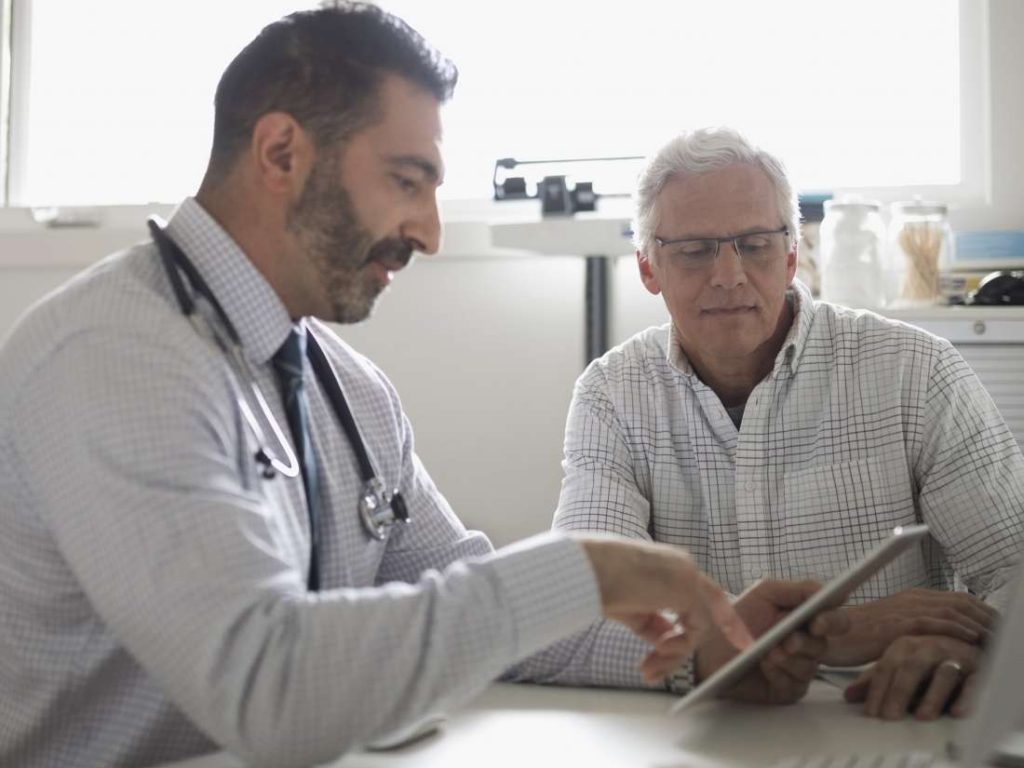 A person with this type of disorder is more likely to experience frequent infections affecting the gastrointestinal tract, sinuses, ears, and lungs, as well as other more serious and potentially life-threatening illnesses.

People acquire secondary immunodeficiency disorders as a result of illness, infection, malnutrition, or treatments such as chemotherapy or surgery.

What do immunodeficiency disorders affect?

The immune system fights infection in two ways: T cells work to destroy the infectious agent directly, while B cells produce antibodies to eradicate it.

Mature cells then move to the spleen and lymph nodes, where they wait for the signal to fight infection.

These cells also move to locations where they can detect and fight infectious agents as they enter the body. These areas include the:

Other areas have special tissue that contains these cells, including the:

All immunodeficiency disorders result from a problem with one or more components of the immune system.

Although scientists once considered these disorders to be rather rare, better diagnostic tools and understanding suggest that they may be more widespread. The Immune Deficiency Foundation report that as many as 1 in every 1,200–2,000 people could have a primary immunodeficiency disorder.

Common variable immune deficiency is the immunodeficiency disorder that occurs most frequently, and roughly 1 in every 25,000 people have it.

Primary immunodeficiency disorders have direct links to genetics, so one of the most significant risk factors is having a family member with this type of condition.

The lag between initial symptoms and effective treatment leads to permanent damage in 37 percent of people with this type of condition.

More rapid diagnosis and treatment could reduce this figure, so experts urge individuals with frequent, serious, long-lasting, or unusual infections to speak to a doctor.

Because secondary immunodeficiency disorders have a wide range of causes, they also have a broad range of risk factors, including:

Age is also a risk factor, with premature infants and older adults more likely to have secondary immune deficiencies.

It is important to note that immunodeficiency disorders can also be risk factors for other health issues. A person with this type of disorder may be more likely to develop an autoimmune disease or certain cancers, for example.

In some cases, scientists have not been able to identify the pathway that these mutations follow. This is true for common variable immune deficiency, as an example.

Secondary immunodeficiency disorders develop in response to experiences, such as infections or treatments.

Some of the causes include:

For people with primary immunodeficiency disorders, preventing infection is very important, as they have a higher overall risk. Experts urge these individuals to:

Physicians use medications to treat the infections that result from reduced immune system function and to address the underlying disorder.

People with low T cell counts, for example, frequently receive treatment for opportunistic infections before they even get them, while people with low levels of the immunoglobulin G antibody may receive monthly shots to maintain their levels.

It is possible to prevent some secondary immunodeficiency disorders. For example, a person can try to avoid contracting HIV by using a condom and not sharing needles.

In other situations, such as when receiving chemotherapy, taking steps to avoid an immunodeficiency disorder could pose a greater threat to the person’s overall health.

Bone marrow transplants can improve immune system function in people with some primary immunodeficiency disorders that are severe and affecting the overall quality of life. Researchers are also exploring the potential of gene therapy.