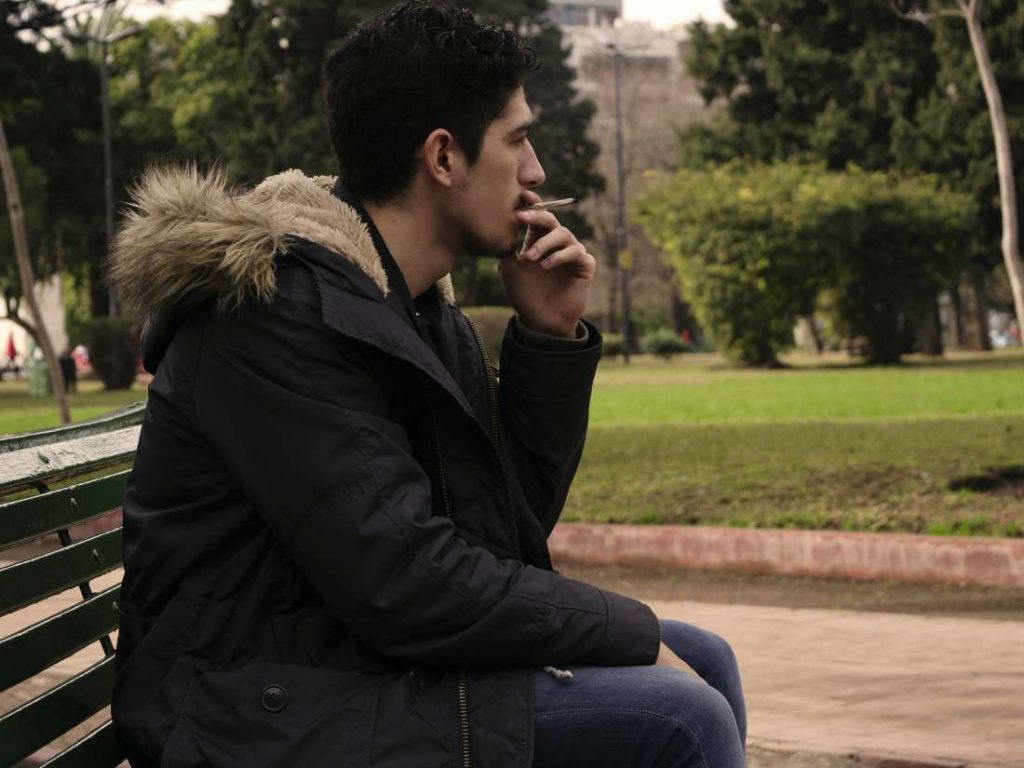 As recent research shows, men in Western countries are facing a fertility crisis. Sperm count in males of reproductive age more than halved between 1973 and 2011.

According to the Eunice Kennedy Shriver National Institute of Child Health and Human Development, approximately 9 percent of men in the United States have faced infertility.

For this reason, researchers have been looking at how different modifiable factors, such as lifestyle choices, might affect male fertility.

In a new study, a team of investigators from the Harvard T. H. Chan School of Public Health in Boston, MA, has focused on the effects that smoking marijuana has on markers of male fertility.

The researchers’ findings, which they report in a study paper that features in the journal Human Reproduction, ran counter to the hypothesis that they established at the beginning of the study.

“Our results need to be interpreted with caution, and they highlight the need to further study the health effects of marijuana use,” he emphasizes.

To begin with, the research team speculated that men who either smoked or had smoked marijuana would have poor sperm quality. However, that is not the conclusion that this study reached.

In their research, the investigators recruited 662 men who attended the Fertility Clinic at Massachusetts General Hospital in Boston between 2000 and 2017. The average participant was 36 years old, white, and had a college degree.

To assess sperm quality, the researchers collected and analyzed 1,143 semen samples from the study participants. They also took blood samples from 317 of the men. The team used the blood samples to test for reproductive hormones.

Additionally, the researchers asked the men to fill in questionnaires asking them about their use of marijuana, including whether they had ever smoked more than two joints and whether they still used marijuana.

The team found that 365 (or 55 percent) of the participants had smoked marijuana at some point in their lives. Of these people, 44 percent no longer used this substance, while 11 percent self-identified as current smokers.

In looking at the semen samples, the researchers noticed that men who had used marijuana had higher average sperm concentrations than nonsmokers.

Another finding reported in the study indicates that marijuana smokers who used the substance more frequently also tended to have higher blood testosterone levels.

Still, the researchers warn that their results may not apply to the general male population since the study focused specifically on men seeking treatment at a fertility clinic.

Even though they were unexpected, the authors suggest that their findings do make logical sense in the context of marijuana’s effect on the human endocannabinoid system, which responds to the active compounds present in this substance.

“Our findings were contrary to what we initially hypothesized. However, they are consistent with two different interpretations, the first being that low levels of marijuana use could benefit sperm production because of its effect on the endocannabinoid system, which is known to play a role in fertility, but those benefits are lost with higher levels of marijuana consumption.”

“An equally plausible interpretation is that our findings could reflect the fact that men with higher testosterone levels are more likely to engage in risk-seeking behaviors, including smoking marijuana,” Nassan adds.