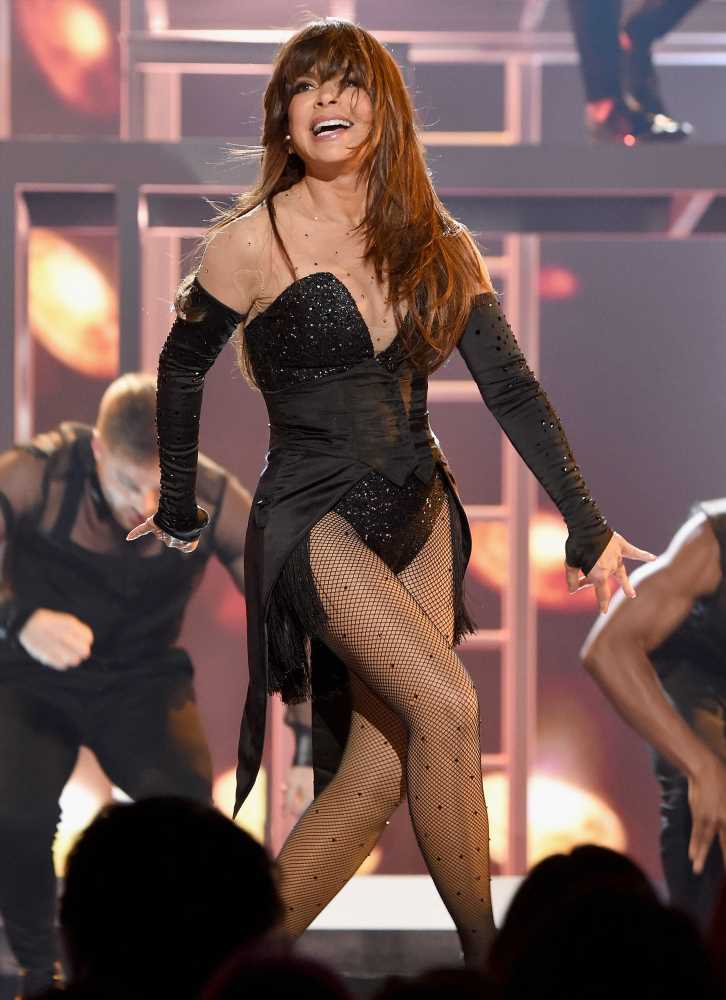 At 57 years old, Paula Abdul is far from slowing down.

The singer and dancer is currently prepping for her first Las Vegas residency — which begins Aug. 13 at the Flamingo Hotel and Casino — and she’s putting in the hard work, starting each day before the sun and going until late at night.

“It’s very physically intense,” Abdul tells PEOPLE. “I get up at 6 and I work with my trainer for an hour and a half. Then I go to rehearsals at about a quarter to 9. We do a warm-up and then we dance. We go from about 9:45 until 7 p.m., and we take one day off.”

The “Opposites Attract” singer has to treat her body well to keep going day after day.

“I do a lot of stretching,” she says. “When I’m with my trainer I’m doing Pilates, I’m doing a lot of back and core work. Even though I’m dancing all day I often do straight cardio just so that I’m conditioning my body. And after each performance I usually get in an ice cold tub. It’s not fun! It shocks your body, but it helps with inflammation.”

Abdul also watches what she eats, partially because of the hours spent dancing, and partially due to her history with reflex sympathetic dystrophy (RSD), a type of chronic pain after an injury or surgery.

“When you have RSD, the best thing to do is lower your acidity to slow inflammation, so I follow a low alkaline diet,” she says. “I don’t like following diets but I try to keep the acidity down because that’s what causes flares up in my body. But I’m really blessed; I’m in remission and I’ve been in remission for years now.”

And Abdul treated herself for her 57th birthday with two treatments from InMode, a minimally-invasive plastic surgery company.

“I wanted to do something for myself,” she says. “I’ve had multiple spinal cord injuries and paralysis, and because my arms had paralysis, the muscles atrophied. I work out a lot, and no matter how many times I hit the gym and did bicep and tricep workouts, it was always difficult because I had to rebuild muscle tissue. When I found out about InMode’s BodyTite and FaceTite, there was really great improvement. It’s subtle.”

Abdul says it’s about enhancing the work she’s already putting in — not some obsession with defying aging.

“I feel like I’m aging as gracefully as one can be, with a healthy outlook,” she says. “Dancing with passion everyday keeps that going. Aging is inevitable, and I haven’t really put too much pressure on it.”

Plus, Abdul says, she’s able to keep up with the 20-year-old dancers on stage, even if she has to put in some extra work.

“They get right into the dancing, but I have to warm up my body. It’s different,” she says. “But I don’t take it for granted.”