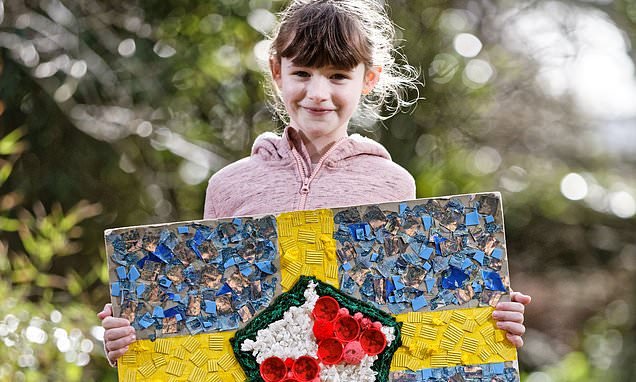 How schoolgirl, 9, from Wales has helped raise almost £200,000 to go towards improving cancer services 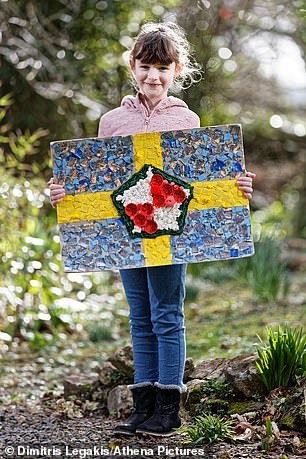 Elly Neville (pictured), 9, has helped raise a staggering £191,228 over the past three years to go towards improving cancer services at Withybush Hospital in Haverfordwest

At just nine years old, Elly Neville is already a charity champion. The schoolgirl from Pembroke, West Wales, has helped raise a staggering £191,228 over the past three years to go towards improving cancer services at Withybush Hospital in Haverfordwest – and she secured support from Theresa May and the Dalai Lama in the process.

It is an achievement all the more impressive because her initial target, set back in 2015, was far more modest. ‘We thought the most we would get would be £50,’ says her father Lyn, 56, a charity worker who himself had treatment for blood cancer at the hospital in 2005.

He says staff at the hospital’s oncology unit, known as Ward 10, ‘were always on hand to provide reassurance and support at an anxious and frightening time. We will never forget the care we received.

‘A friend said why not set up an online donation page, and then Elly had an idea.’

Elly, who was five at the time, had won a school St David’s Day competition for the best collage of the Pembrokeshire flag – made with tissue paper and bottle tops. The flag was then raffled, but the winners returned it for Elly to keep, so she decided to use it in the family’s fundraising efforts.

It was the beginning of the Flying The Flag For Ward 10 campaign, which went on to secure donations from the public and big business. Those who donate to its JustGiving page will be entered into a raffle to win the flag in July. 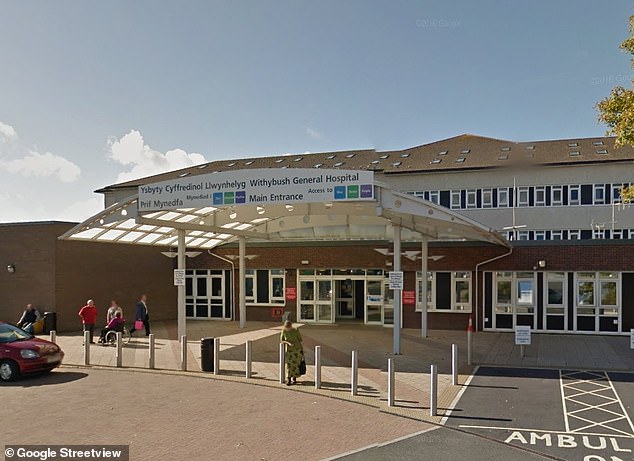 In the process, Elly has won an award from Mrs May to recognise outstanding UK volunteers. ‘We started out really wanting to raise cancer awareness as much as funds,’ says Lyn. ‘Now the Welsh Assembly has agreed to provide funding of more than £3 million to help develop cancer services at the hospital.

‘And we’ve been told that probably would not have happened without Elly’s campaign. We couldn’t be more proud of her.’