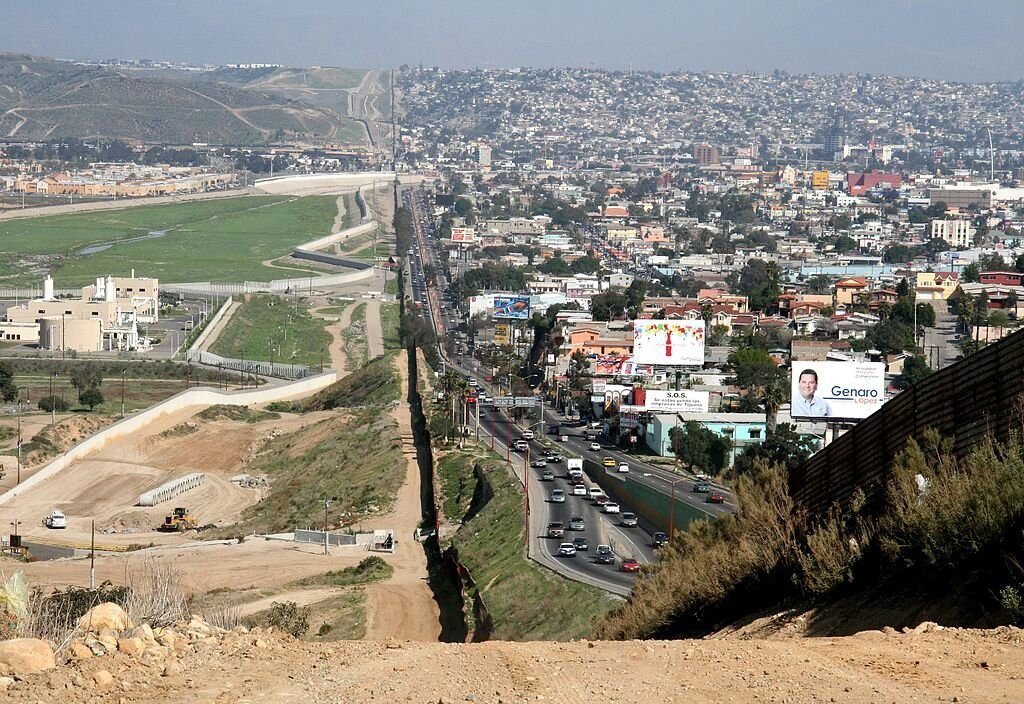 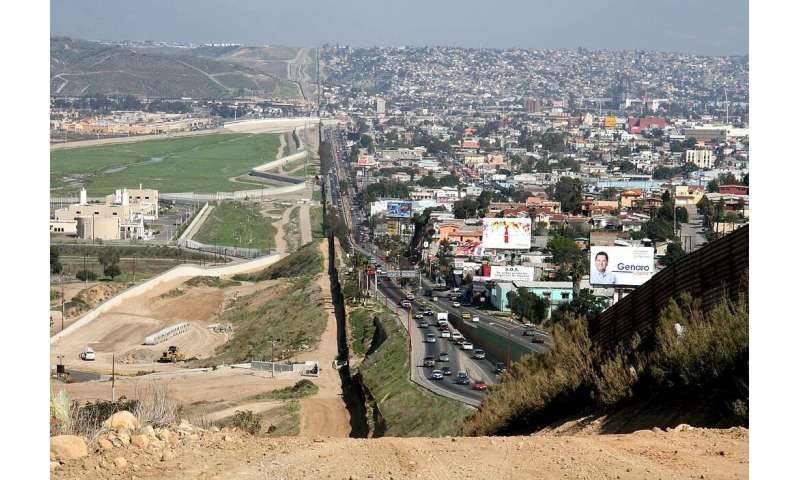 Health is more than the genes we inherit from our parents, the food we eat or the exercise we sweat through at the gym. So-called “social determinants”—our support networks, our access to health care, housing and a stable income, even our surroundings—affect our physical and mental health, too.

For immigrants to the United States, the current political climate, and debates over issues such as a border wall, become part of the environment that influences health, argues Jane Lee, an assistant professor of social work at the University of Washington. In a new study, drawn from a broader research project on immigrant health, Lee points out the ways partisan rhetoric and cultural divides become stressors that can lead to poor health.

“People focus so much on policies, like the border wall or the DREAM Act. But it’s not just whether these policies pass; it’s the overall discourse,” Lee said. “This is a vulnerable and marginalized population, and that climate creates fear and uncertainty, which have impacts on people’s health.”

Lee’s study, published in March in the Journal of Social Policy, identifies the “sociopolitical context” of immigration and how this contributes to health-related behaviors.

Lee interviewed nearly three dozen Latino immigrants, along with another dozen people who work closely with immigrants in social services and community organizations, in a neighborhood of Queens, New York. The study sample was nearly two-thirds female, with an average age of 39 and a range of time living in the United States, from seven months to 33 years. Most of the participants were from Mexico, Ecuador and the Dominican Republic.

Part of a larger, 2017 study of HIV prevention and immigration, this study relied on responses from in-depth interviews with participants, and focused on their understandings of, and concerns and day-to-day encounters with, immigration-related discussions and policies. Their perceptions were grouped into general themes: discrimination toward immigrants; unpredictable circumstances; and lack of information.

Participants reported a pervasive, “overarching anti-immigrant sentiment” in society; according to one respondent, a 32-year-old woman from Mexico, most people think of immigrants as “criminals, drunkards, lazy, unkempt…and everything bad.” Several cited the 2016 election, and then-candidate Donald Trump, in particular, for stoking hostility toward immigrants and promoting punitive immigration policies. Those policies, in turn, are confusing and unpredictable, study participants said, as the distinction among ideas, plans and consistent, action-able policies were often unclear to them.

That lack of clarity, combined with experiences of discrimination and animosity from others, led to psycho-emotional impacts such as fear and hopelessness, Lee said, as well as physical impacts such as substance abuse and unprotected sex, and an avoidance of medical care or preventive behaviors.

“I think everybody comes here with a purpose. But being here, they lose it … and once they’re here, that [purpose] is their last thought,” said a 29-year-old woman from Ecuador.

Many factors shape a person’s actions, including their beliefs about what might happen if they engage in a particular behavior, such as going to see a doctor, or their perceived ability to engage in that behavior, Lee said. Even when immigrants intend to engage in healthy behaviors, they may confront environmental constraints that can prevent them from doing so.

One of the community liaisons interviewed for the study said that a prevention-oriented approach to health care is “not the first thing on their mind when they’re a new immigrant,” while other respondents reported being afraid to go to a doctor due to their immigration status, or reluctance because of money.

The stresses cited in the study ultimately serve as barriers to integrating immigrants into society, the study notes. Lee suggests more policies that focus on integration, and more social and health services that proactively reach out to immigrant communities, could not only improve health outcomes, but also lead to a more cohesive society.

Future studies with larger and more geographically diverse groups could explore how immigrants’ perception of public policies shapes their health outcomes, Lee said. The concepts that emerged from this study could guide such research, perhaps with other marginalized populations, to determine links between sociopolitical contexts and health.

“While policy changes are critical for resource allocation and opportunity creation for immigrants in the United States, we cannot simply wait for changes to happen. Health disparities among immigrants constitute urgent social work and public health issues,” Lee said. “Research can demonstrate the need for systemic and policy level change, and we can work from different levels to address barriers and improve outcomes, today.”

Lee is working on another study in Washington state, one that tests a peer-delivered intervention for HIV prevention. The New York study showed that certain immigrant groups avoid going to brick-and-mortar clinics, so bringing services to them might be more successful, Lee said.