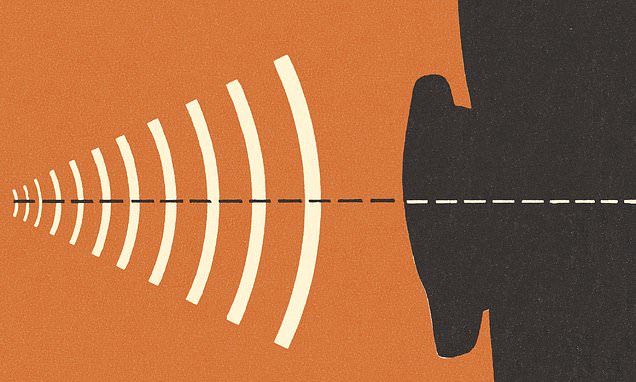 How tickling your ear could beat indigestion: Clip-on gadget that stimulates the nerve with a mild burst of electricity cuts some symptoms by up to a third, study shows

A device that tickles a nerve in the ear could treat chronic indigestion. Stimulating the nerve with a mild burst of electricity cuts some symptoms by up to a third, according to a new study.

The clip-on gadget targets the vagus nerve, the body’s largest, which runs from the brain to the colon, and is involved in regulating digestion, mood, blood pressure and breathing.

Stimulation of this nerve has been used previously to tackle conditions such as high blood pressure and depression.

Usually it involves implanting a matchbox-sized generator in the chest and wiring it to the nerve where it passes from the chest into the neck. The patient activates the generator by waving a hand-held device over it. 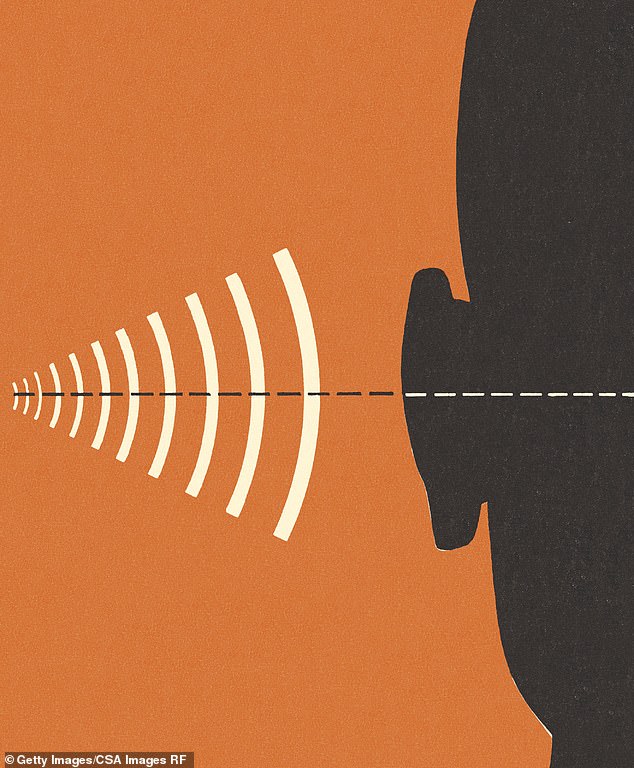 The clip-on gadget targets the vagus nerve, the body’s largest, which runs from the brain to the colon, and is involved in regulating digestion, mood, blood pressure and breathing [File photo]

The advantage of the ear tickler is that it does the same job without doctors having to surgically implant a device.

Scientists at Nanjing Medical University in China used the device to treat 36 patients with functional dyspepsia, a chronic form of indigestion thought to affect 10 to 30 per cent of adults at some time in their life.

Symptoms include stomach pain, bloating, excessive belching or nausea after meals and an early feeling of fullness when eating.

While it’s not clear what causes it, women seem to be more at risk. Common triggers include painkillers such as ibuprofen, smoking and anxiety or depression.

The stomach is meant to relax and expand to accommodate food, but for people with functional dyspepsia, this might be impaired.

The signals that tell the stomach to empty food into the small intestine may also not be working properly, causing food to back up and gas to accumulate.

Diagnosis is often made by ruling out other causes, such as stomach ulcers. But the lack of an obvious explanation means many can suffer symptoms long-term. Treatments include prokinetic drugs, which encourage the stomach to pass food into the intestine.

During the recent study, scientists attached an electrode to the fold of each ear — just above the ear canal — and a mild current, produced by a hand-held generator, was passed through the nerve for two seconds at a time, three seconds apart. Each session lasted 30 minutes.

Another group had a current- producing electrode attached to one of their arms, where the vagus nerve does not reach.

The results, published in the American Journal of Physiology-Gastrointestinal and Liver Physiology, showed that in the ear zapper group, food digestion and anxiety improved by up to 30 per cent, easing symptoms of fullness, gas and nausea. There were also improvements in the way food travelled through the digestive system, and volunteers also reported an increase in appetite while their depression scores halved. Those given arm stimulation saw no such improvements. Dr John Mason, a consultant gastroenterologist at Trafford General Hospital in Manchester, said: ‘This group of patients can be very difficult to treat and often medicines don’t help much.

‘It’s very interesting that non-invasive nerve stimulation like this can alter the way the stomach moves and it has the potential to become a treatment when further studies have been done.’

The Blepha EyeBag, developed by an ophthalmologist, is a reusable warming mask to relieve sore, dry eyes. Warm it for 30 seconds in a microwave, then place on closed eyelids for five to ten minutes to release oil from the meibomian glands, providing quick relief. 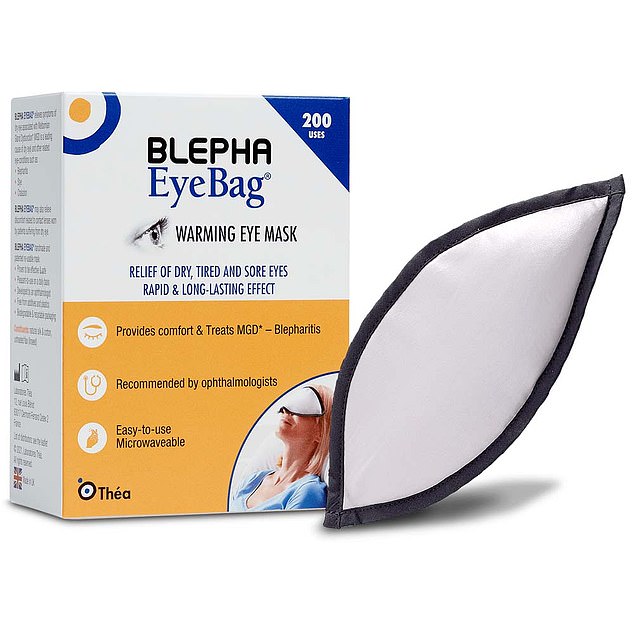 The Blepha EyeBag, developed by an ophthalmologist, is a reusable warming mask to relieve sore, dry eyes