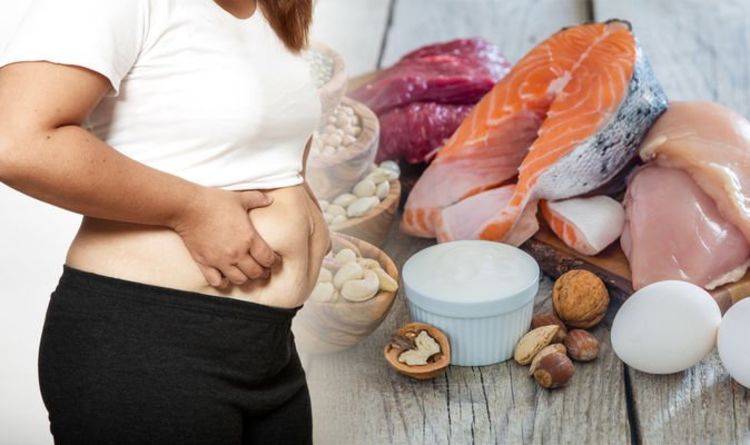 Visceral fat is body fat that’s stored within the abdominal cavity, meaning it’s stored around a number of important internal organs, such as the liver, pancreas and intestines. Having high amounts of visceral fat is associated with increased risks of a number of health problems, including type 2 diabetes and cardiovascular disease. So what can you do to get rid of it? A diet high in saturated fat can lead to visceral fat build-up, so making changes to what you eat can make a difference.

Fatty fish is considered incredibly healthy, and its omega-3 fats have been shown to help reduce visceral fat

Low carb diets have proven to be an effective way to reduce visceral fat.

One eight-week study involving 69 overweight men and women found those who followed a low-carb diet lost 10 per cent more visceral fat and 4.4 per cent more total fat than those on a low-fat diet.

The keto, or ketogenic diet, is a very low-carb diet, which has been shown to reduce visceral fat.

This drastically reduced carb intake and replaces it with fat, and puts the body in a natural metabolic state called ketosis.

Within a low-carb diet, one food people looking to reduce visceral fat should consider is fatty fish.

Fatty fish is considered incredibly healthy, and its omega-3 fats have been shown to help reduce visceral fat. 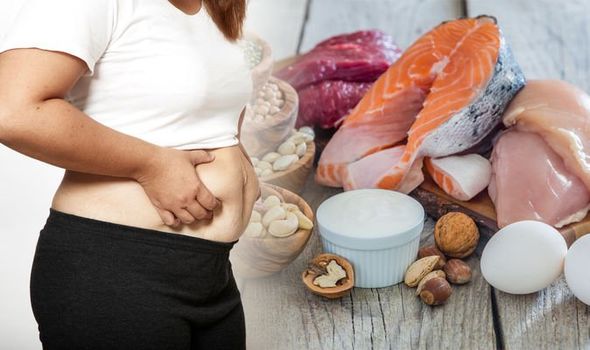 The NHS recommends eating at least two portions of fish a week, including one of oily fish.

Fish is also a good source of protein which has also been found to help get rid of visceral fat.

Eating more protein can help fend off hunger by increasing levels of the fullness hormones GLP-1, PYY and cholecystokinin.

It can also help reduce levels of the hunger hormone ghrelin. 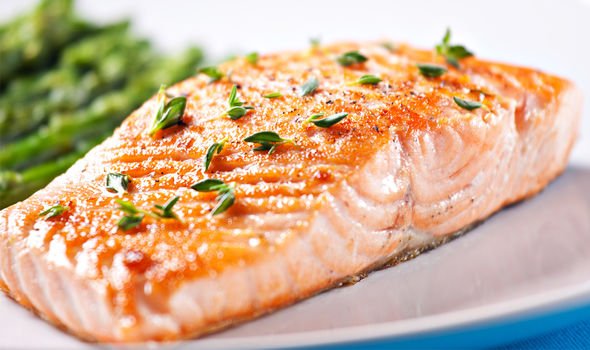 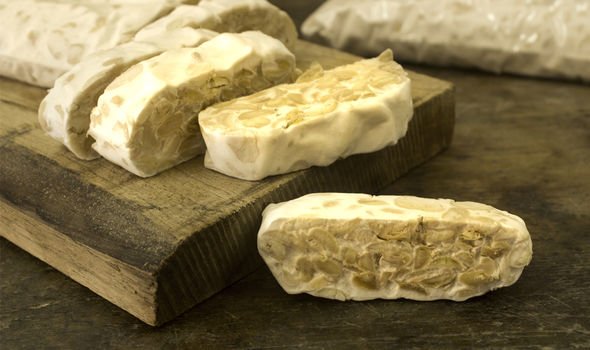 Studies have shown protein can help boost metabolism as well, which in turn can promote weight loss and visceral fat loss.

When it comes to the best sources of protein to eat, tempeh is growing increasingly popular and also has additional health benefits.

A 100g portion of tempeh holds around 19g of protein.

Tempeh is made from soybeans, like tofu, and is made through a fermentation process. 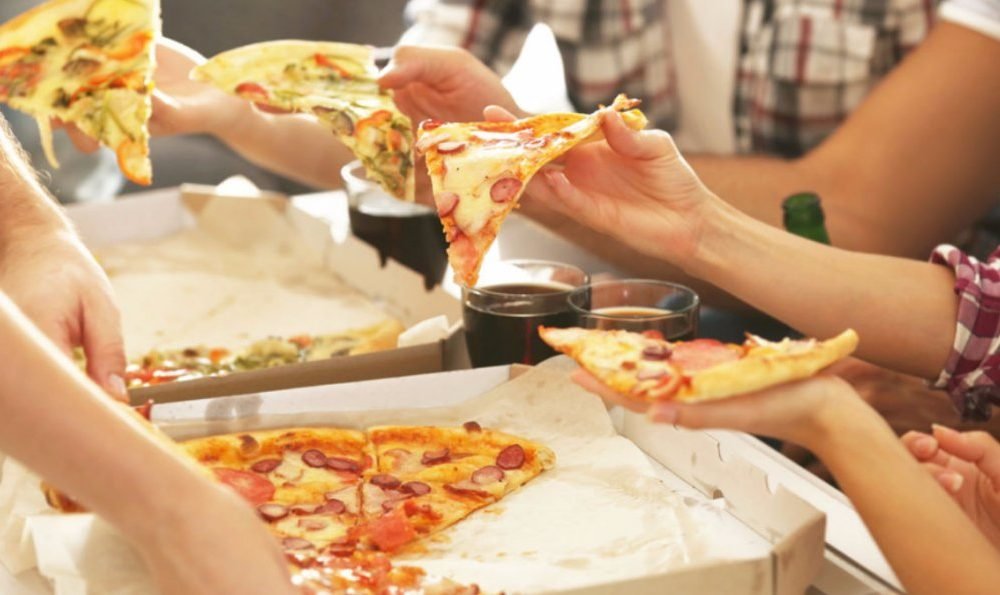