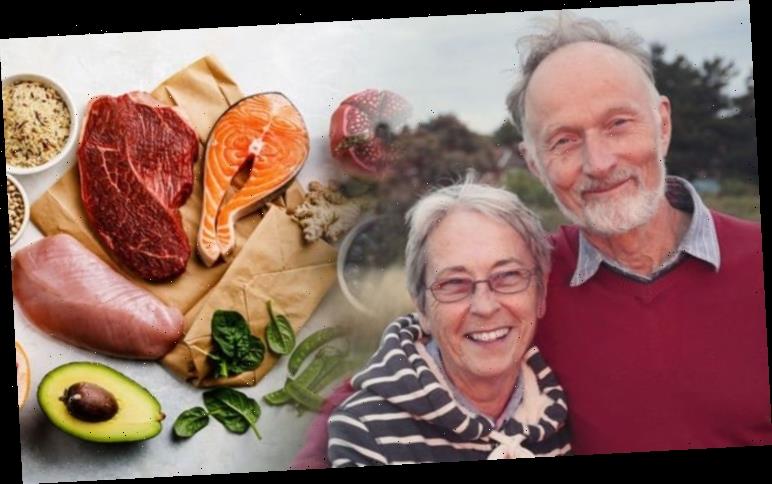 Eating a balanced and nutritious diet has been touted by health professionals as one of the greatest ways to prolong your life. Now studies reveal the best diet to extend your life expectancy.

Presenting his and he’s colleagues findings at the American Heart Association’s Epidemiology, Prevention, Lifestyle and Cardiometabolic Health Scientific Sessions 2020, the researchers reported what they discovered.

Additionally, people who ate the most plant protein were 29 percent less likely to die from coronary heart disease.

Dr Shan said: “It isn’t enough just to avoid red meat – it’s also about what you choose to eat in place of red meat.” 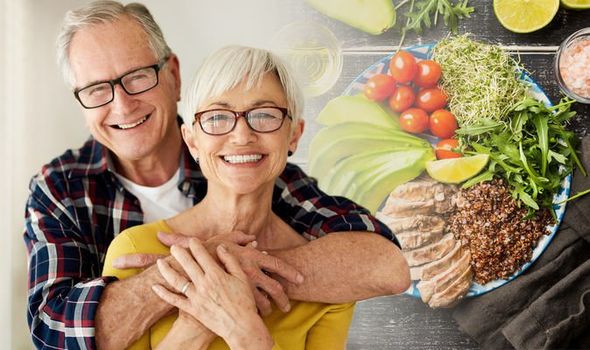 The researchers pointed out that plant proteins include “phytochemicals”, which he said “have been associated with lower risk of chronic diseases such as diabetes, cardiovascular disease and some cancers”.

The co-author of the study, Dr Frank Hu, added: “Based on statistical modelling, if you replaced five percent of animal protein with plant protein, that was associated with almost 50 percent lower risk of mortality.

“That’s very large – it means that you have to replace more than one third of your animal protein with plant protein to get a huge benefit.”

Continuing his analysis, he said: “The benefit is more pronounced when red and processed meats are replaced by plant protein sources.”

Findings revealed replacing one serving per day of red or processed meat with foods such as nuts, wholegrain or dairy, was associated with up to a 47 percent lower risk of coronary heart disease.

The results of the experiment was based on self-reported questionnaires every four years since 1986. 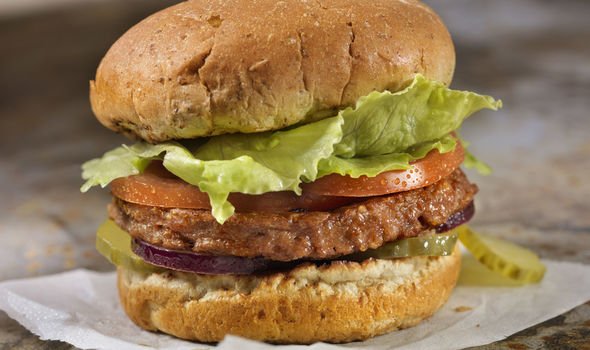 Reviewing her study results, she concluded: “Our findings suggest that even partial replacement of red meat with healthy, plant-based sources of protein could substantially reduce rates of coronary heart disease.”

The NHS states eating lots of red and processed meat is “likely linked to bowel cancer”.

The health body recommends choosing the leanest cuts of meat – if you still choose to indulge in a non-vegetarian diet.

It adds: “Try to limit processed meat products such as sausages, salami, pâté and beefburgers.” 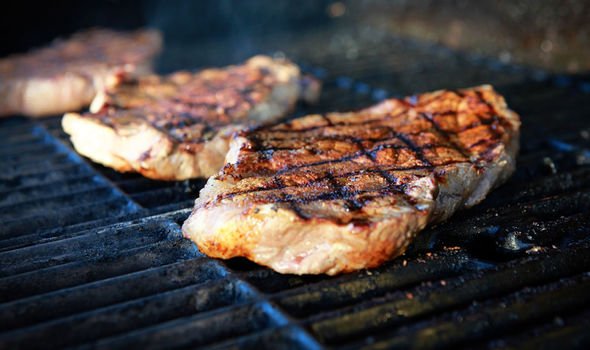 This is because these foods are generally high in fat and salt – and it includes meat found in pastries, puts and sausage rolls.

When cooking any meat, the NHS suggests to cut off any visible fat and skin.

And it’s advisable to grill rather than fry, any sorts of meat to reduce the amount of fat consumed.

In stews, curries and casseroles – perfect for the colder months – the NHS recommends to use smaller quantities of meat, and to put in more vegetables, pulses and starchy foods.