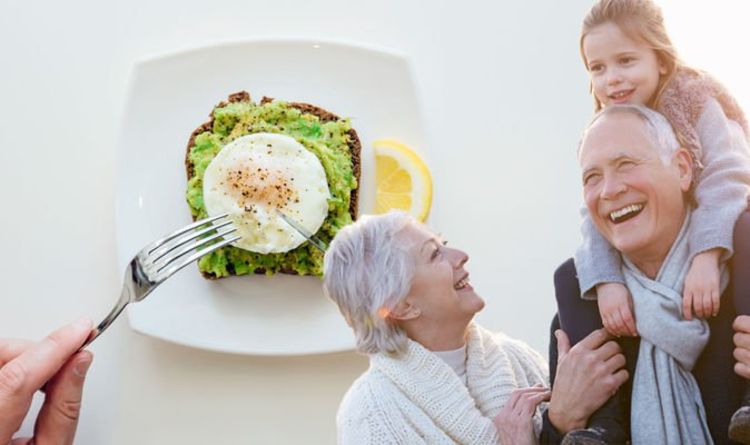 For its ills, the internet has enabled people around the world to seek out new ways to lead long and healthy lives. The spread of knowledge, combined with leaps in science and technology, has made it easier to identify and avoid lifestyle habits that may cut a person’s life short too. The secret to adding years on the body clock may be a lot simpler than people think, according to a recent study.

Research, published in the journal Cell Metabolism, has revealed that when people severely cut calories, they can slow their metabolism and possibly the ageing process.

According to clinical physiologist Leanne Redman, who headed the study at Pennington Biomedical Research Center in Baton Rouge, the first challenge was finding people willing to take part. After all, they would have to cut their typical plate for breakfast, lunch and dinner by up to 25 percent.

None of the participants were overweight, she added. For the research, Redman recruited 53 healthy volunteers. One-third ate their regular meals. The rest were on the severe calorie reduction plan for two years.

“I don’t know if you understand the rigour of what it means to do calorie restriction every day,” she told them, but the volunteers were committed.

Not surprisingly, the people cutting calories lost quite a bit of weight — on average, 25 pounds. Those in the control group gained as much as four pounds.

But weight loss was not the point. Redman wanted to know whether this dramatic reduction in calories could affect how quickly people age. 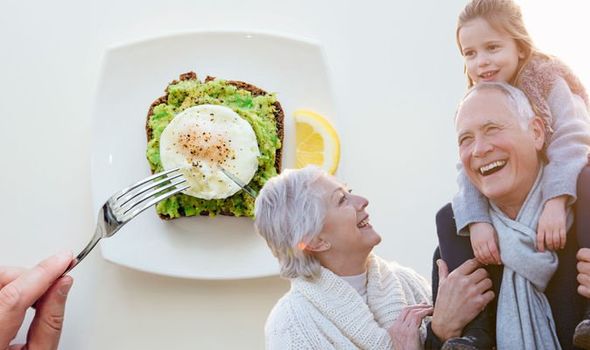 Oxygen can actually be damaging to tissues and cells

For testing, participants spent 24 hours in special rooms that measured their metabolic rates via gas, oxygen and carbon dioxide and how it changed over time.

Redman noticed that for those on the restricted diet, their metabolism slowed and became more efficient.

“Basically it just means that cells are needing less oxygen in order to generate the energy the body needs to survive; and so the body and the cells are becoming more energy efficient,” Redman explained.

And if less oxygen is needed to burn energy, then dangerous byproducts of that burning — free radicals — can be reduced, she said.

“Oxygen can actually be damaging to tissues and cells, and so if the cells have become more efficient, then they’ve got less oxygen left over that can cause this damage,” added Redman. And damage can accelerate ageing, she pointed out. 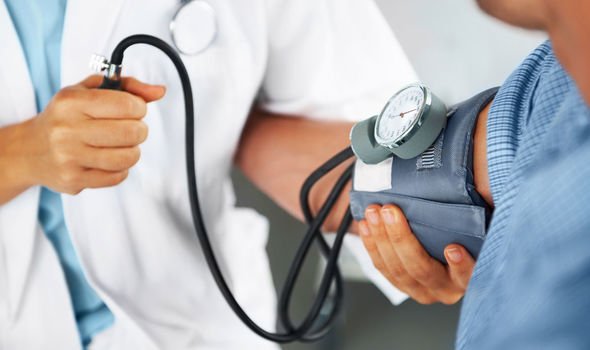 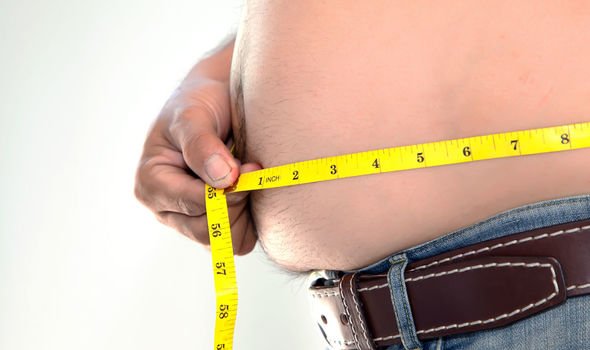 Restricting calorie intake can increase the risk of other problems in the long run, however. As biochemist Valter Longo, who studies longevity at the University of Southern California explained, severely restricting calories for a time can mean you’re more likely to gain weight in the end.

“Basically, you have to eat progressively less to maintain the same weight, he said. Carrying excess weight can lead to a wide range of health problems.

“For most people, if you consider 70 percent of Americans are either overweight or obese, then you can see how, for most people, this would be a big problem,” Longo said. It could lead to more “yo-yo dieting,” where people who go off the diet eat more and return to their previous weight or even gain more weight, he said.

He also raised concerns about the potential for muscle loss and a weakened immune system in those on severe calorie-restricted diets.

However, as reported by National Institute on Aging, combining restricted calorie intake with physical activity may help to offset some of these potential risks: “Other short-term studies have found that combining physical activity with calorie restriction protects against losses of bone, muscle mass, and aerobic capacity.”