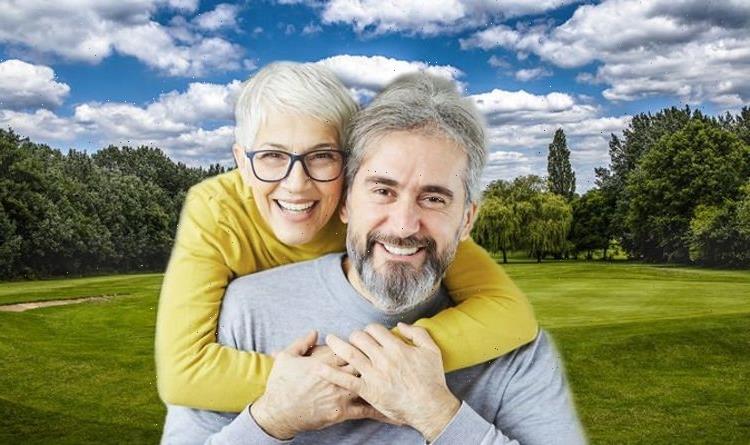 Longevity is often confused for a life which entails strict dieting and intense workouts, often missing out on life’s pleasures. This is far from reality, as a good life spent includes healthy daily habits and simple joys which often have the biggest impact on one’s lifespan. Golf is a sport that is enjoyed by millions of people worldwide and playing the game, it turns out, can also extend your life.

The joy of playing golf extends to more than just enjoying the game and is also associated with a reduction in the risk of developing a heart disease and increasing your longevity.

A study conducted at the prestigious Karolinska Institute looked at 300,000 Swedish golfers and how this sport impacted their lifespan.

The study found that playing golf cut their death rate by a whopping 40 percent which equated to a five-year increase in life expectancy.

Golf is primarily a sport which involves a lot of walking.

An October 2016 study from a University of Edinburgh team, published in the British Journal of Sports Medicine, found that golfers walked roughly eight miles per game.

This worked out to be between 11,000 and 17,000 steps during a game smashing the standard Fitbit target.

Walking has great benefits for your health. It may even help reduce your risk of Alzheimer’s, according to the National Institute on Ageing (a branch of the NIH).

One study found that participants who took more than 2,000 steps daily in uninterrupted bouts had a 32 percent reduced risk of death.

With the help of wearable devices, more research is indicating that any type of movement is better than remaining sedentary.

Golf provides both cardio walking and moderate aerobic physicality with the risk of injury being moderate.

Each initial increase of 1,000 steps per day was associated with a 28 percent decrease in death during a six-year follow-up period.

“We know that the moderate physical activity that golf provides increases life expectancy, has mental health benefits, and can help prevent and treat more than 40 major chronic diseases such as heart attacks, stroke, diabetes, breast and colon cancer,” said doctor Andrew Murray, one of the lead researchers in the study.

“Given that the sport can be played by the very young to the very old, this demonstrates a wide variety of health benefits for people of all ages.”

Another study led by Professor Les Mayu, delved into different sports and how it impacted long-term mortality.

Data was collected for the study during the period from 1841 to 2020 and looked at professional players of either football, cricket, rugby, tennis, golf, boxing or horse racing and who had a longer lifespan thereafter.

The study found golf coming in second behind tennis.

Researchers hypothesise that both tennis and golf boosts longevity because they “can be played at a high level until a relatively late age”.
Source: Read Full Article