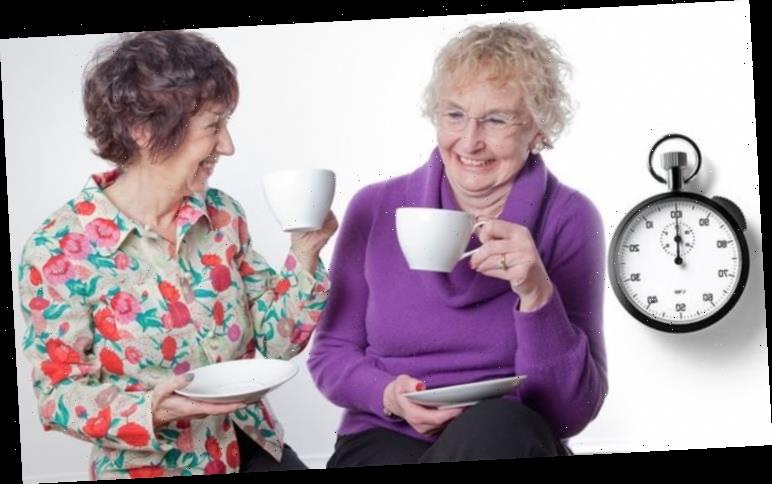 Lemongrass, also called citronella, is a tall plant that can be used as a tea. Steeped in hot water, it leaves a lemony aroma and a refreshing citrus flavour in the mouth. Here’s how it could boost your life expectancy.

Cited in the Journal of Agriculture and Food Chemistry, lemongrass contains several antioxidants.

Antioxidants can help scavenge free radicals in your body that can cause disease.

According to the Department of Oral Medicine and Radiology at ACPM Dental College, in India, lemongrass showed antimicrobial properties.

In addition, researchers from the Memorial Sloan Kettering Cancer Centre identified two compounds in lemongrass that are thought to be responsible for its anti-inflammatory benefits: citral and geranial.

The same organisation identified lemongrass to contain anticancer properties too.

They stated: “Lab studies showed that lemongrass can lower blood pressure, and has anti-inflammatory, antioxidant, and anticancer properties.”

Supporting the claim that lemongrass reduces blood pressure are the researchers from the University of Swabi, Pakistan. 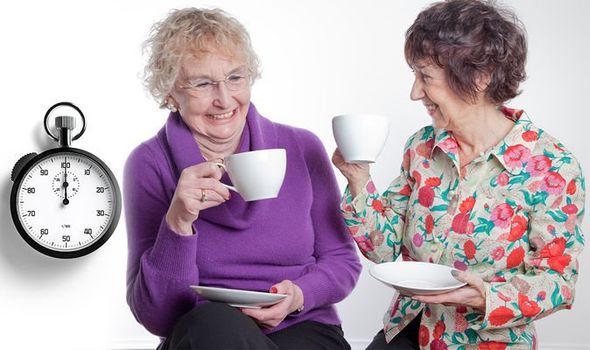 For their experiment, they recruited 72 male volunteers who were either given lemongrass or green tea to drink.

Those who drank the lemongrass tea showed a decline in systolic and diastolic blood pressure.

Systolic blood pressure measures the amount of force the blood hits the artery walls while the heart is beating.

The diastolic blood pressure measures the amount of force the blood hits the artery walls in between heart beats.

This makes sense, as high blood pressure puts a person at increased risk of a heart attack.

Additionally, cancer cells can be deadly and excess inflammation is linked to disease.

In order to reap the benefits of lemongrass, it’s possible to drink it as a tea. 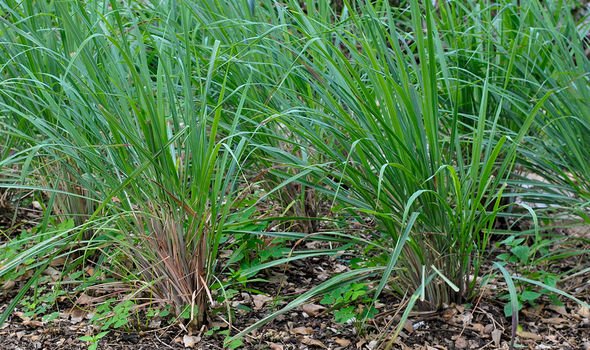 How to make lemongrass tea

Pour one cup of boiling water over one to three teaspoons of fresh or dried lemongrass.

Steep for at least five minutes, then strain the tea. It can either be enjoyed hot or iced.

Although lemongrass tea is considered safe, some people may be allergic to it. 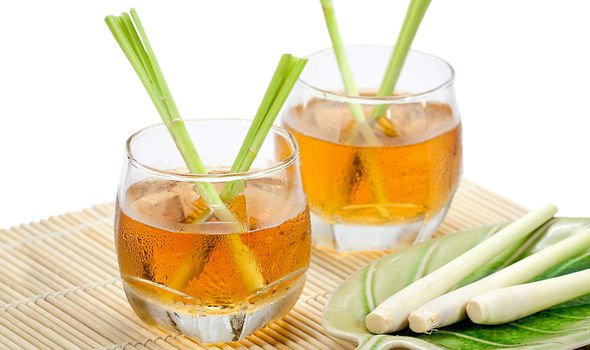 An allergic reaction would result in a rash, itching, difficulty breathing or a rapid heart rate.

Should you experience an adverse reaction (and it’s very rare), do call the emergency services.

As with any beverage, drinking a healthy tea can only do so much for a person’s health.

Of course there is research outlining the benefits of sipping on lemongrass tea, but it’ll need to be paired with other healthy life decisions.