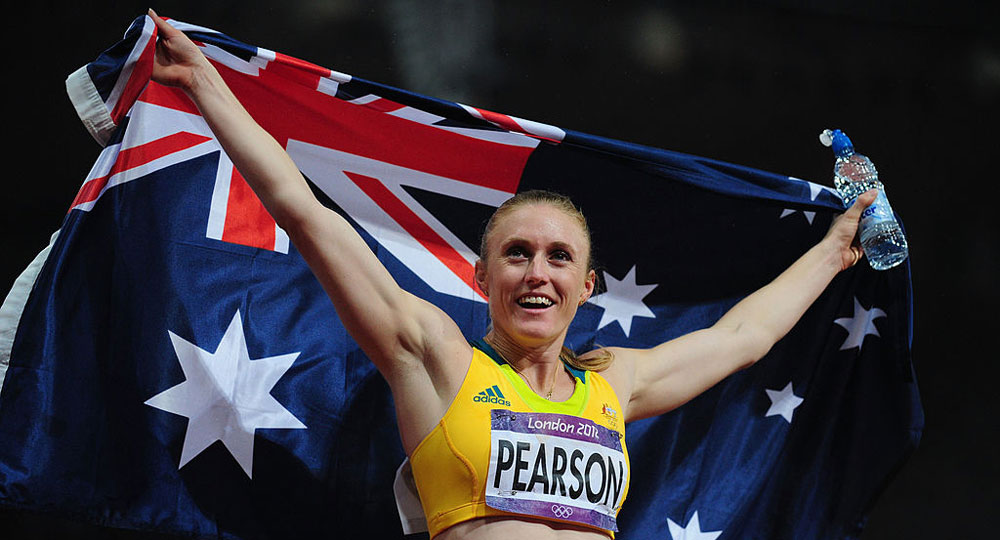 You’ve got to hand it to the athletes competing at the Tokyo 2020 Olympics (which, if it needs to be said, are actually in 2021). Training for the Olympics is one thing, but to do so under the blanket of uncertainty that has prevailed since the world came to be stalked by the global coronavirus pandemic requires the kind of focus and steely-eyed determination few of us can ever possess. But after months of heated debate and second-guessing, it appears the Olympics are actually happening. The athletes have arrived at the Olympic village, exhibition matches are underway and the Opening Ceremony is just around the corner. Now, sport’s top athletes are settling into the mindset required to compete at their peak.

If you, like all of us here at Women’s Health, are a sporting enthusiast who lives for the Olympic Games, you’ll likely want to know just where you can catch all the action. Whether you want to watch the events on your TV, via a livestream, or via radio on the work commute, we’ve got every base covered so you don’t have to fear missing any of the action.

When it comes to viewing the Games on your TV, the Seven network is the only place to watch the Olympics this year. The deal for the Tokyo Olympics is the same one which came into effect for the 2016 Games, which saw Seven granted exclusive rights for Australian TV audiences. For the first time in Australian free-to-air television history, there will be 45 dedicated Olympic channels across Seven and 7plus all live, free and in HD.

With so many events taking place at this year’s Olympic Games, the difficult then is deciding just what you want to watch and sometimes, your interests don’t necessarily align with the mainstream. If that’s the case, don’t fret. You can still watch an event that is not being shown via a livestream. Seven will deliver its exclusive experience across 43 channels and two simulcasts, including 36 channels curated by Seven, six pre-created channels direct from Tokyo and one existing Olympic channel. Together this provides the most live streams ever hosted by an Australian broadcaster.

Extending across Seven’s entire digital ecosystem including 7plus, 7NEWS. com.au and The West Australian, over one billion minutes will be streamed across the 17-day period, with four modes of viewing: live, full replay, Olympic minis (compressed replays) and short form highlights. The broadcast will feature a consistent experience across 20 different platforms allowing Australians to stream across any device of their choosing, and live EPG integration to ensure they never miss a moment.

Should the work commute get in the way of your Olympic viewing, there’s still the radio. Southern Cross Austereo are expected to again have the rights to Olympic coverage, however it’s unsure just how they will cover the events. ABC will also have their own team of reporters covering the Olympics and provide updates on ABC local radio, Grandstand digital, online and on the ABC Grandstand app.

If you’re unsure of when an event is on or simply require the list of every single event on at Tokyo and the AEST time and date that it’ll occur, the good folks at The Roar have established a coverage guide for Australians which you can read over at their Olympics Event Guide.

For more of our Olympic coverage, see below.

6 Of The Most Incredible Olympic Moments For Women In Sport

5 Of The Greatest Champion Mums In Olympic History