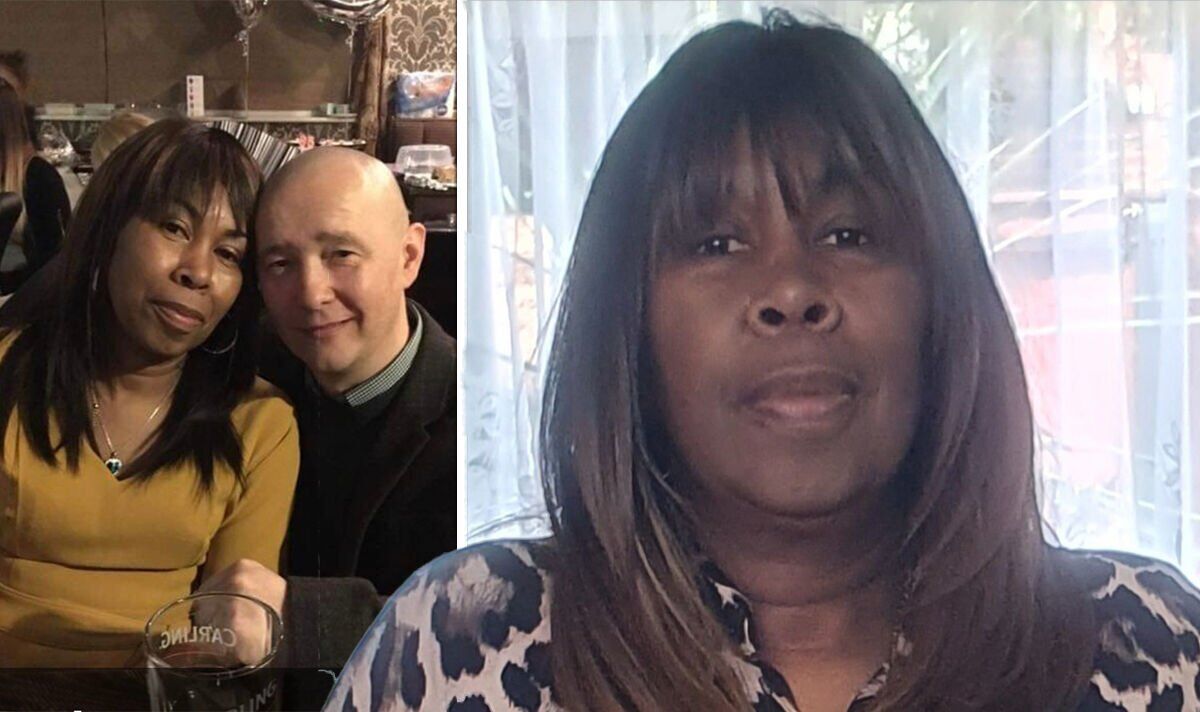 This Myeloma Awareness Week, charity Myeloma UK are urging individuals to “trust your instincts” and seek advice from their GP if they feel that something isn’t right. This is due to the shocking statistics that one in four people wait more than 10 months for a myeloma diagnosis – some of the longest delays out of any cancer in the UK. Sharing her story with Express.co.uk, 57-year-old June from Birmingham explained that her blood cancer was missed for a whopping six months, despite being bedridden for two weeks and being reduced to crawling on her hands and knees.

By the time June was finally diagnosed with myeloma she had a collapsed vertebra, with numerous tumours pressing on her back and between her shoulder blades.

Having been in an extreme amount of pain with her spine essentially broken, June was only prescribed painkillers and told that she had most likely pulled a muscle. However, even with the help of painkillers, June’s back spasms worsened.

“I was crying and saying to myself, ‘What’s happening to me?’,” recalled June, who lives in Edgbaston and is a mother to three.

“It was the worst experience you could feel. I had to crawl to the toilet. It was unbelievable. It was not normal spasms; it was something pulling deep inside my bones. It was like a bike chain coming out of sync.

“Every time I moved something jerked. I’ve had three children and I’d rather go through that again than feel that pain.”

Having gone back to her doctor three months later after painkillers failed to work, June was given an X-ray after which she was told she had a back defect that was most likely a result of a birth defect. Once again a wrong diagnosis.

She added: “I used to walk to work and back but when it all started I felt like my legs were in front of my body and I was being left behind – it was weird.

“It didn’t really feel right, but I didn’t think much of it. But then it got worse and worse. I was in agony.”

One fateful day June collapsed in her bedroom and was rushed to A&E only to be sent home with painkillers once again. It was at this point that she was left bedridden for two weeks, unable to stand.

“My brother Dave came to visit me and he said to me, ‘June you need to go to the hospital, there’s something seriously wrong’,” explained June.

“But I was scared to move because I didn’t want to feel more pain. I couldn’t get out of bed because of the spasms. I screamed every time I moved. I can’t describe the pain… I was taking quite strong painkillers. After a while it didn’t do anything, it wasn’t numbing the pain.”

With the family at the end of their tethers, June was taken back to A&E where an MRI finally revealed that she had a broken spine and plasmacytomas (tumours), on her back and shoulder blades. Unbeknown to June at the time, all of these complications were caused by incurable myeloma.

Recalling how she felt about her diagnosis, June shared: “When they told me it was myeloma, I had no idea what it was. I had never heard of it.

“It’s changed me as a person. I am on an up and down rollercoaster. I have good days and bad days. I was active but I had to give up work and my social contacts with people as I’m not working and see less people.”

June is keen to emphasise that if her myeloma was caught earlier it would have spared her months of unnecessary pain and potentially avoidable complications. She finished by saying: “A simple blood test in the beginning would have shown straight away what was wrong with me and I wouldn’t have gone through what I went through and had as much damage done to my body. I just want people to be more aware of myeloma. People shouldn’t go through this much pain.”

Other than back pain, Cancer Research UK explains that the main signs and symptoms of myeloma to be aware of include the following:

Myeloma kills 3,000 people each year in the UK and has already seen the second biggest fall in diagnoses since March 2020. Confirmed cases in England are down by 13 percent compared with pre-COVID-19 expectations. Overall, this translates to more than 500 fewer people diagnosed with myeloma in England than would usually be expected.

In light of June’s story and this Myeloma Awareness Week, Myeloma UK Chief Executive Dr Sophie Castell shared: “If you take one thing away this Myeloma Awareness Week, it should be this: trust your gut. If you’re not feeling yourself, have persistent and unexplained back pain, severe fatigue or repeated infections you simply can’t shake, I would encourage you to visit your GP.

“The symptoms of myeloma are vague and can often seem unrelated or appear at different times, so if you think there’s more to it than run-of-the-mill tiredness, a pulled muscle or old age – and if your symptoms just aren’t going away – please keep pushing or ask for a second opinion. It might take more than one appointment for your doctor to put the pieces of the puzzle together.”

Myeloma can be easily diagnosed in most cases with a simple blood test. For more information about myeloma or to get in touch with Myeloma UK go to www.myeloma.org.uk. Myeloma UK runs an Infoline on 0800 980 3332.