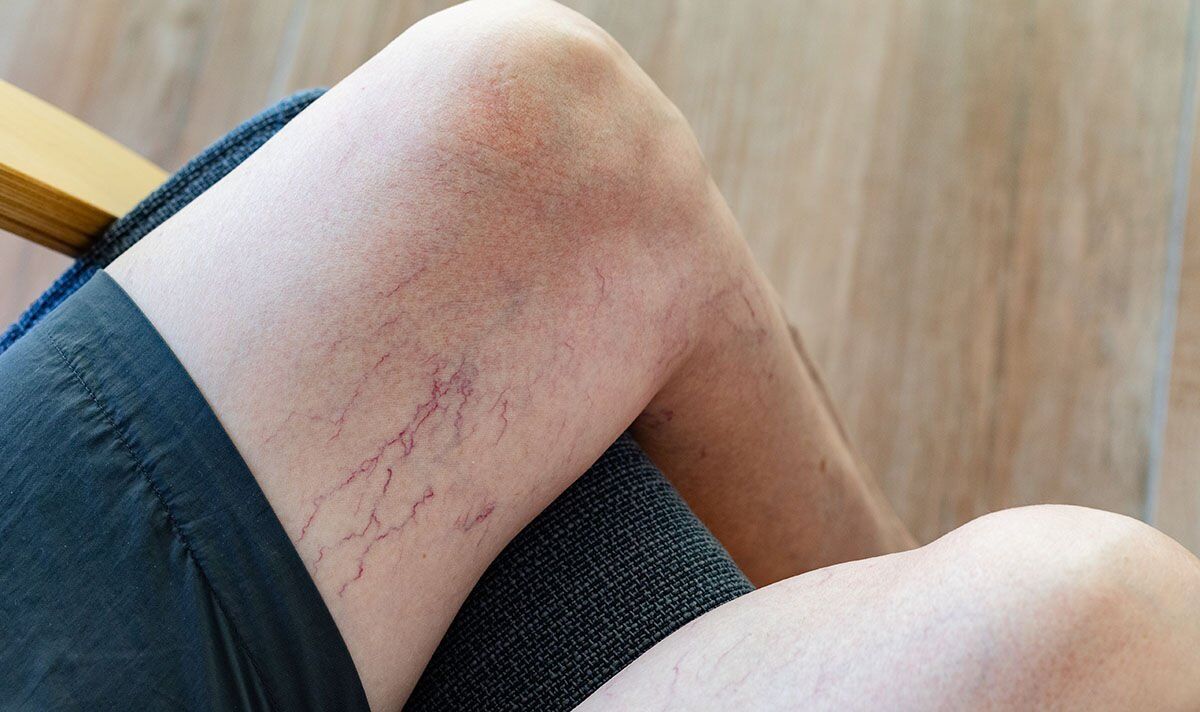 Amputations are very often caused by loss of blood flow to the extremities, often because a blood clot is barricading an artery or blood vessel. Because symptoms can be vague or ill-defined, treatment can be majorly delayed. Failure to tackle blood clots early, however, could have life-altering implications.

Treatment delays of acute limb ischaemia can lead to poor prognosis which in turn may significantly raise the risk of limb loss.

The issue was raised by the World Journal of Emergency Surgery in 2014, which collected data from various patients admitted to the emergency department of a community hospital over a six-month period.

The report stated: “Acute limb ischaemia is a sudden decrease in limb perfusion causing a potential threat to limb viability.”

According to the body, the event may be caused by thrombosis, embolism, or trauma, among other causes. 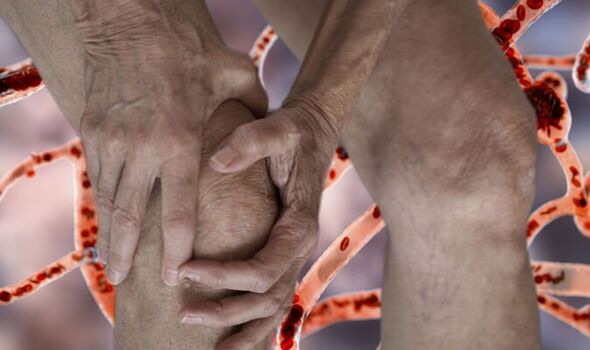 It adds: “The prognosis is severe, with reported amputation rates of up to 25 percent and in-hospital mortality of nine to 15 percent.

“Delay in treatment of acute lower limb ischaemia increases the risk of amputation.”

Thrombosis is the medical term for local coagulation or clotting of the blood in a part of the circulatory system.

These clotting mechanisms can be life-saving when they act to stop bleeding, but deadly when they occur inside a vein or artery.

The medical term for a clot that has formed in the lower leg, thigh or pelvis is deep vein thrombosis.

It most often results from an injury, but behaviours that slow blood flow, such as limited movement or sitting for long periods can also trigger complications.

The Centers for Disease Control and Prevention (CDC) state: “About half of people with DVT have no symptoms at all.

“The following are the most common symptoms of DVT that occur in the affected part of the body.” 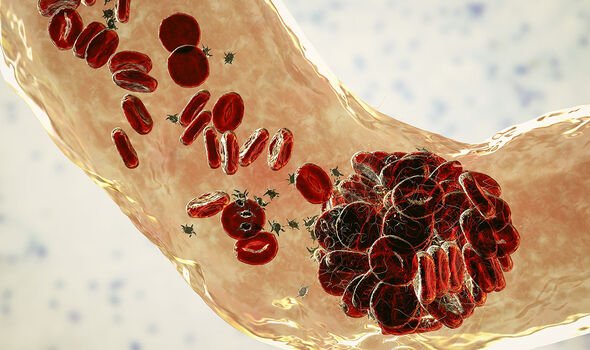 “If you have these symptoms you should see your doctor as soon as possible,” cautions the CDC.

A medical provider will try to find the source of the leg pain by engaging in a process of questioning and testing so as to rule out other possibilities.

What’s more, a vascular specialist would be trained to spot the symptoms of blood clots more effectively than a general practitioner. 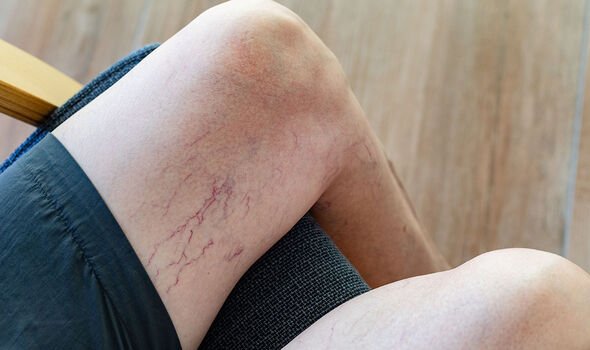 A blood clot that warrants amputation will often be big enough to produce noticeable symptoms.

When it’s medium-sized, it can cause other symptoms such as chest pain and difficulty breathing.

Failure to address the warning signs may not only raise the possibility of amputation but could also lead to other deadly complications like pulmonary embolism.

This describes a blocked blood vessel in the lungs, which prevents blood flow to and from the vital organ.