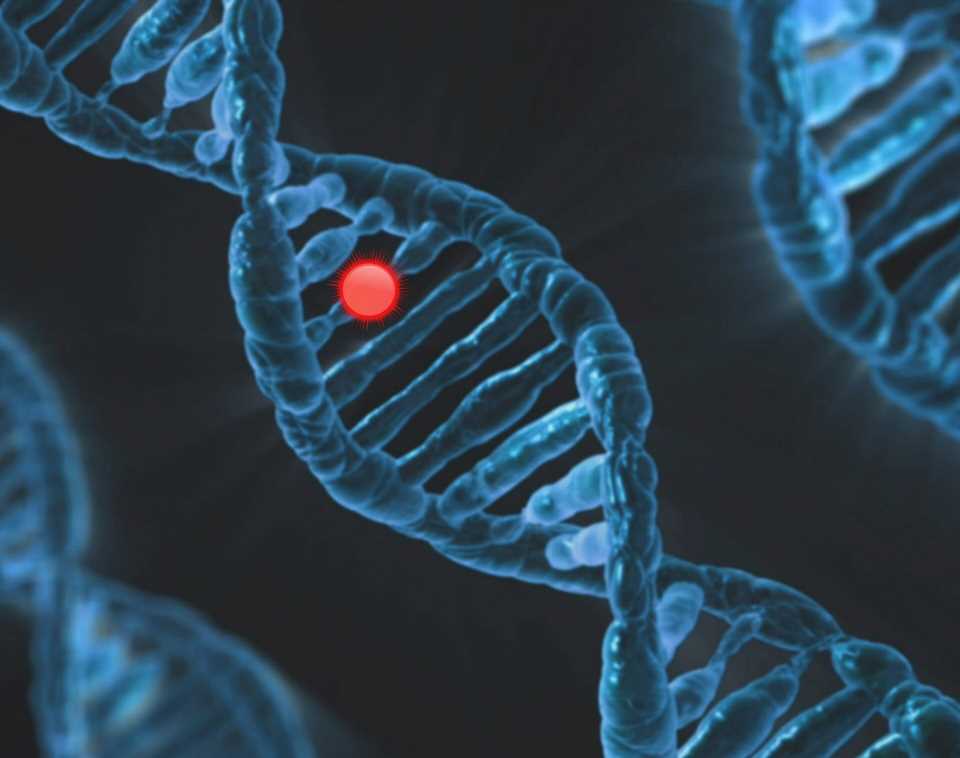 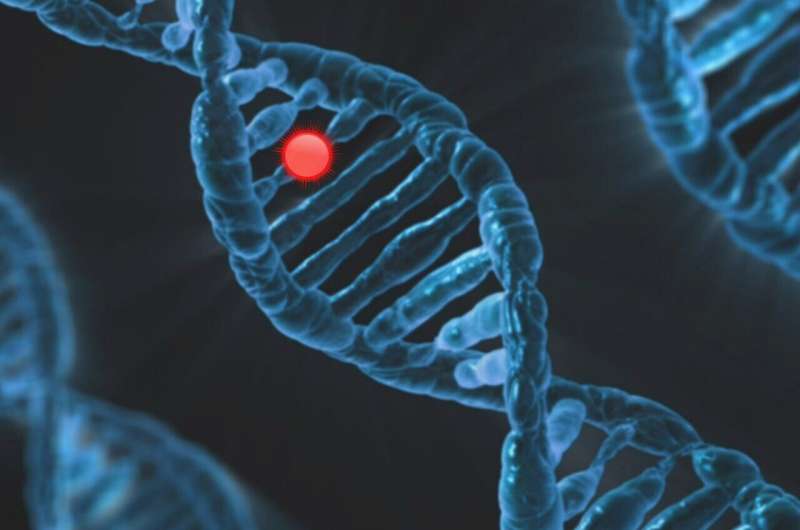 New research has uncovered how genetic mutations hijack the production of blood cells in different periods of life. Scientists at the Wellcome Sanger Institute, the Cambridge Stem Cell Institute, EMBL’s European Bioinformatics Institute (EMBL-EBI) and collaborators show how these changes relate to aging and the development of age-related diseases, including blood cancer.

The new study, published today in Nature, represents the first time that the lifelong impact of genetic mutations on cell growth dynamics has been explored.

All human cells acquire genetic changes in their DNA throughout life, known as somatic mutations, with a specific subset of mutations driving cells to multiply. This is common in professional blood making cells, known as blood stem cells, and results in the growth of populations of cells with identical mutations known as ‘clones’. This process, termed ‘clonal hematopoiesis’, becomes ubiquitous with age, and is a risk factor for developing blood cancer and other age-related conditions.

To understand how and when clonal haematopoiesis develops, how it is influenced by aging, and how it relates to disease, the researchers tracked nearly 700 blood cell clones from 385 individuals aged over 55, who were part of the SardiNIA longitudinal study. Participants donated regular blood samples for up to 16 years.

DNA sequencing of blood samples showed that 92.4 percent of clones expanded at a stable exponential rate over the period studied. The rate of growth was primarily influenced by the nature of the mutated gene in each clone.

After capturing the behavior of clones in later life, the team used mathematical models to infer their growth patterns over the entire human lifespan. They uncovered that clone behavior changed dramatically with age depending on the identity of the mutated gene.

These age-dependent clonal behaviors mirror the frequency of emergence of different types of blood cancers and reveal that mutations associated with fast clonal growth are more likely to lead to malignancy.

Dr. Margarete Fabre, lead researcher on the study and Ph.D. student at the Wellcome Sanger Institute and the University of Cambridge, said: “Our findings reveal how acquired genetic changes hijack blood formation during our lifetimes, with normal blood stem cells competing against cells with pre-leukemia mutations. Understanding why some mutations prevail in youth and others in old age could help us find ways to maintain the health and diversity of our blood cells.”

Dr. Moritz Gerstung, co-senior author of the study, from EMBL’s European Bioinformatics Institute and the German Cancer Research Center (DKFZ), said: “For the first time we have been able to use genomic analysis to understand the past, present and future of mutant clones in our blood. These data show that the dynamics of blood clones are surprisingly predictable over a period of years, but also highlight that they change over a lifetime in ways we don’t understand yet.”