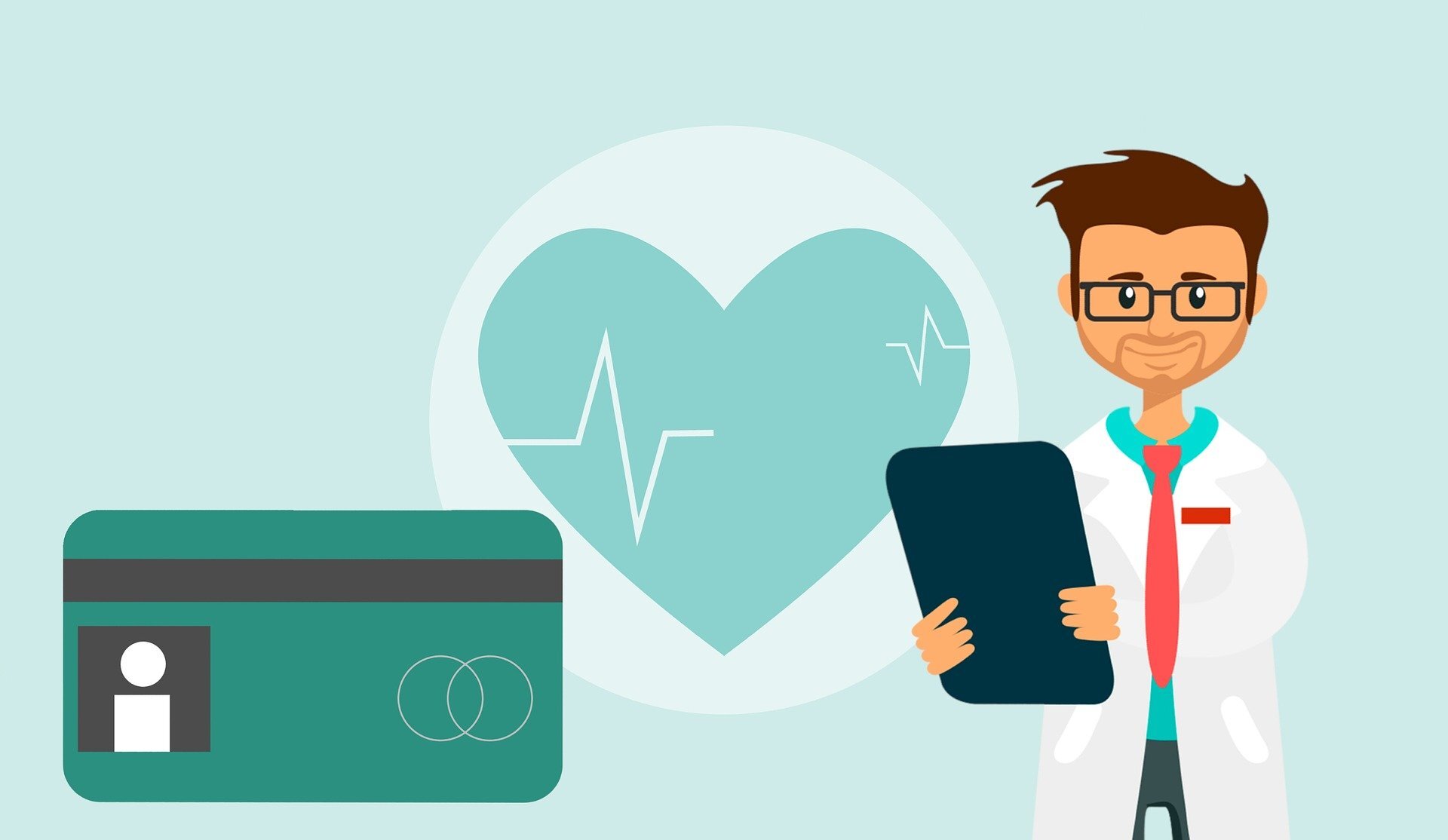 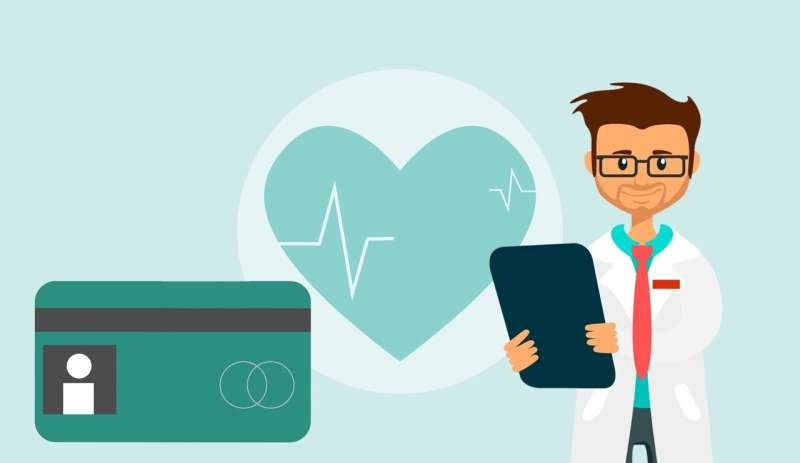 Bright Health Group will end individual and family health insurance coverage and reduce its Medicare Advantage coverage to just two states, steps that will cut its revenue in half.

The moves, announced Tuesday, represent a dramatic retreat for the Bloomington, Minnesota-based company that built a national presence in just five years.

“We would expect to see much greater predictability in our revenue and growth margins,” Mike Mikan, the company’s chief executive, told investors in a conference call.

Bright Health currently sells coverage on government-run exchanges in 15 states. But it said it will no longer offer coverage in any of them beginning in January, effectively mothballing that line of business.

The company will decamp in January from individual health insurance markets in Alabama, Arizona, Colorado, Florida, Georgia, Nebraska, North Carolina, Texas and Tennessee—extending the previously announced withdrawal from Illinois, New Mexico, Oklahoma, South Carolina, Utah and Virginia. In a document footnote, Bright said there is a chance it may continue some individual plan coverage in California.

It is unclear how the downsizing will affect its employee base. The company did not respond to a request for comment.

Bright Health said it will now focus on its non-insurance business. The company operates medical clinics that will be a part of its “fully aligned care model,” which integrates data and analytics. This model aims to deliver better value for aging and underserved patients in the company’s largest markets—California, Florida and Texas—where 26% of the nation’s seniors live.

The company’s NeueHealth division, which operates more than 75 primary care clinics, is profitable.

For 2022, the company expects sales on the lower end of its previously forecast range of $6.8 billion to $7.1 billion. Mikan said executives expect revenue of at least $3 billion for 2023 after the retrenching.

“A complete reversal of BHG’s initial strategy since going public about 15 months ago doesn’t alleviate our concerns about execution and consistency,” wrote Lisa Gill, a senior analyst with J.P. Morgan, in a research note on Bright’s announcement.

The company hasn’t posted a profit and, in the first six months of 2022, reported a net loss of $432 million.

“This is a pretty substantial retreat,” said Steve Parente, a health economist at the University of Minnesota. “It makes sense that they’re sticking with the Medicare market in two very large states.”

Trying to crack a health care insurance market dominated by a handful of large, national players was never going to be easy, Parente said. “It was always going to be a heavy lift to do this,” he said.

Bright Health launched in 2015, one of many startups seeking a toehold in the concentrated health insurance industry. It began offering its first plans in Colorado in 2017. Co-founder and original chief executive Bob Sheehy was previously CEO of UnitedHealthcare, the nation’s largest health insurer and an arm of UnitedHealth Group.

But from an initial price of $18 a share, Bright Health’s stock tumbled for months, landing on Monday at a new low of 91 cents.

News of Bright’s restructuring sent its stock up more than 28% on Tuesday, closing at $1.17 a share. On Wednesday the stock price fell to $1.02 at midday.