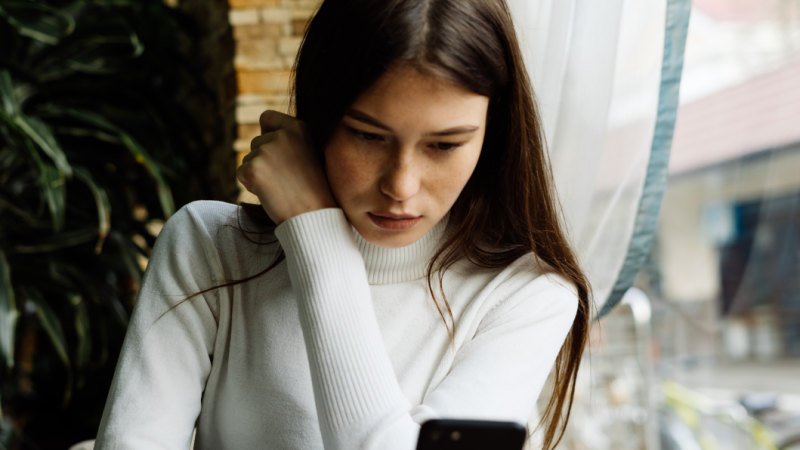 I misplaced my mobile the other day. It stayed misplaced for a couple of hours. I didn’t miss it. I found it on the engine cover of the tractor. It didn't seem to have missed me. 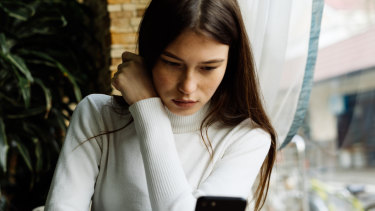 Is your phone your closest friend?Credit:Shutterstock

So why is there a constant ringing in my ear? I have to get this. Do you? It’s important. Is it? It demands my attention. Does it?

There are estimated to be 17 million smartphone users in Australia which, according to the latest Australian Bureau of Statistics  figures, accounts for everyone over 15 years of age. Worldwide, users number more than two billion. Look at your fellow travellers on a tram or train. What are a good proportion of them doing? Peering into a small metal rectangle. No harm in that. Keeps them quiet.

Saying a smartphone is a handy tool is, of course, somewhat of an understatement. You could, quite possibly, live with only your smartphone and clean underwear. They are undoubtedly a mark of progress in the ascent of man to a higher plane (with Wi-Fi). But can a good thing be entirely a good thing if another good thing is subverted by it along the way?

In the Western world, the trend is clear. We are on constant call. Some more than others, admittedly, but close proximity to communication does not of itself mean that communication is necessary. For sure, it can make life easier, even save a life, but it cannot make a life.

Or perhaps it can sculpt a life’s behaviour in the sense that it is akin to a hammer shaping the hand that holds it.

A recent British report found that Britons were online more than a day a week, which is double that of a decade ago.

The surge was attributed to the increase in the use of smartphones. Every 12 minutes, a Briton looks at his or her smartphone. Forty per cent look at it as soon as they wake up and roughly the same percentage before they go to sleep. Those aged between 15 and 24 check their phones every eight minutes, on average.

Many experts say this dependency has given rise to angst and insecurity if people are parted from the device or if they do not interact with it.

And this is how one part of the world is, if not ending, then hurrying into the future. Not with a whimper, but with that ring, a constant alarum in the ear. Forget the bang. T S Eliot was half-right; he may just have the denouement askew. For now, in the normal turning of the day, a horizon is fading into the distance. It is the aloneness of the world. That figure receding is silence.

The pace of change is something like how F1 drivers see their race. They don’t concentrate on the next corner, they look to the one in the distance. The closest one is already in the past. Such is the speed of technological change.

I’m old enough to recall when a phone was simply that and it didn’t go with you. It had its place in the house or in a large box on the footpath. The means of communication was removed from you, physically. You did not carry the channels with you. You were, in that respect, alone.

Now the switch is reversed. Now the effort is all in the turning off.

I started writing this in longhand with pen on paper, sitting at a table in the garden. It was a glorious morning. You could look into infinity in the deep blue sky. And yet my mobile phone sat on the table, too. For no reason. I wasn’t expecting anyone to call. The PM? Unlikely. God? Even more so.

Whatever or whoever pinged into the device could wait. It was peaceful and that’s the rub: the interval of waiting, the uninterrupted line of non-intrusion has become an act of defiance.

A momentary one at that. For after the interlude I went inside and typed the words into a computer and transmitted them online. But for a time, an inner stillness was found.

Warwick McFadyen is a regular contributor.