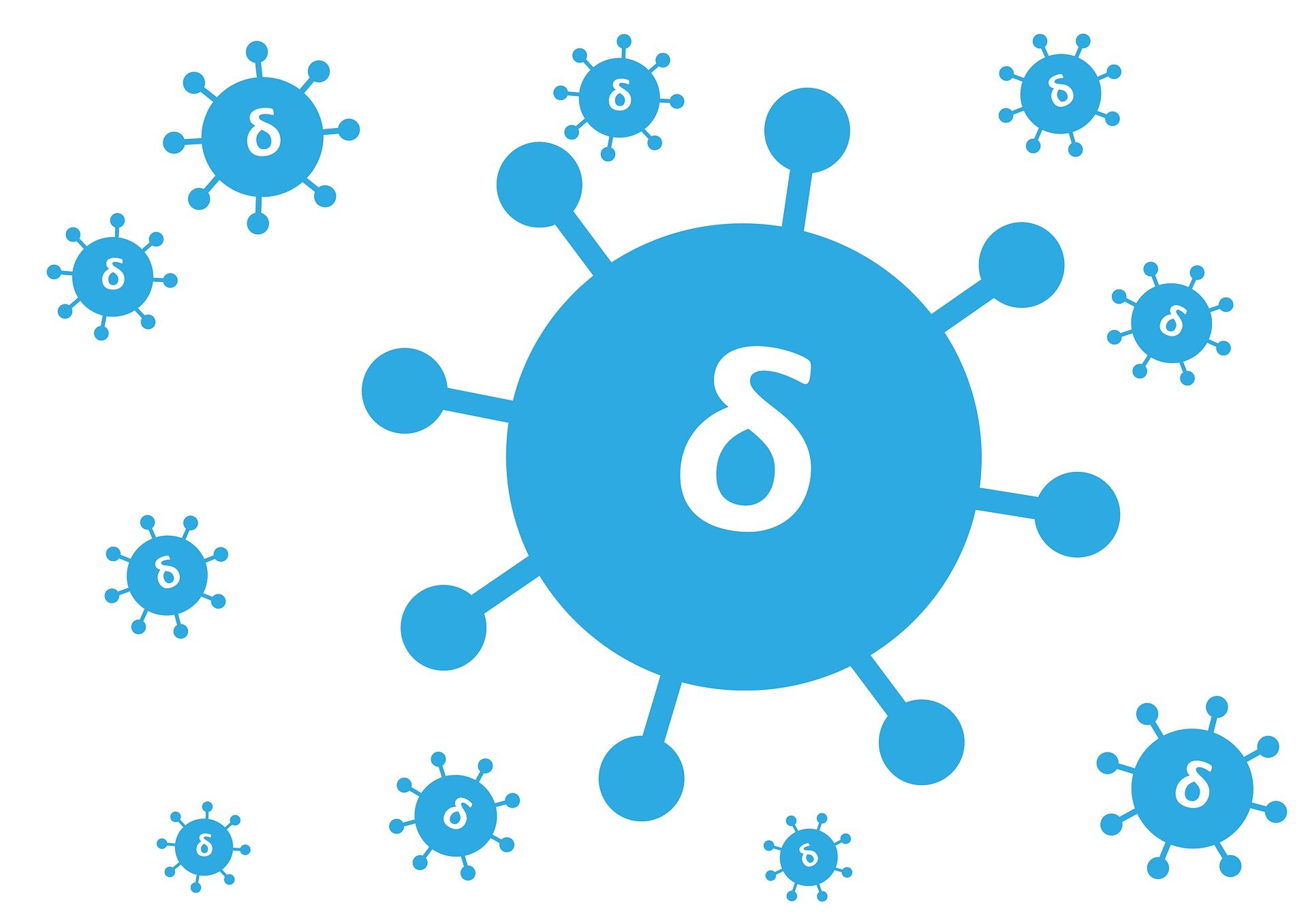 Increased free testing, contact tracing and other steps are needed to fight the COVID-19 Delta variant, now dominant in much of Europe, the World Health Organization and the EU’s disease agency warned Friday.

WHO Europe and the European Centre for Disease Prevention and Control (ECDC) issued a joint appeal for “reinforced efforts” by European countries to check the spread of the highly transmissible Delta variant, first detected in India.

“WHO recommends that countries increase access to free of charge testing, expand sequencing, incentivize quarantine for contacts and isolation for confirmed cases, strengthen contact tracing to break chains of transmission and ensure those most at risk among our populations are vaccinated,” the joint statement said.

It said data reported to WHO and the ECDC shows that between 28 June and 11 July the Delta variant was dominant in 19 countries of the 28 countries that reported sufficiently complete genetic sequencing information.

The number of cases surged this week by nine percent worldwide, up 26 percent in Europe and 60 percent in the United States, spurred on by the Delta variant, according to an AFP survey.