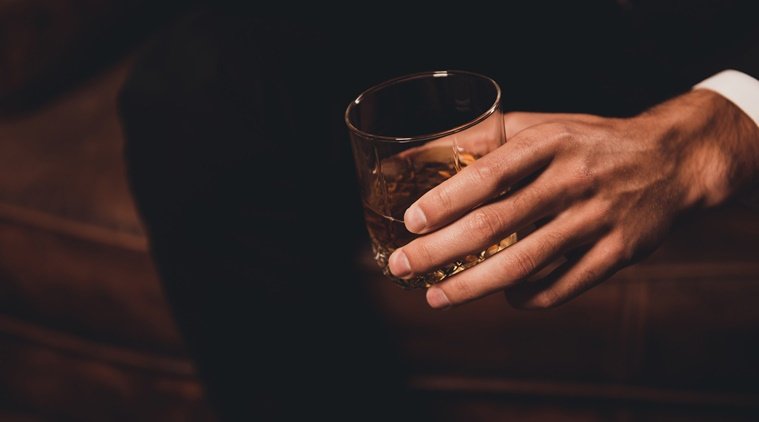 India’s annual alcohol intake increased by 38 per cent between 2010 and 2017, according to a study published Wednesday which found the total volume of alcohol consumed globally per year has risen by 70 per cent since 1990.

Published in The Lancet journal, the study of 189 countries’ alcohol intake between 1990-2017 and estimated intake up to 2030 suggests that the world is not on track to achieve targets against harmful alcohol use.

Between 2010 and 2017, alcohol consumption in India increased by 38 per cent – from 4.3 to 5.9 litres per adult per year, said researchers from TU Dresden in Germany.

The estimates suggest that by 2030 half of all adults will drink alcohol, and almost a quarter (23 per cent) will binge drink at least once a month, researchers said.

Alcohol is a major risk factor for disease, and is causally linked to over 200 diseases, in particular non-communicable diseases and injuries, they said.

“Before 1990, most alcohol was consumed in high-income countries, with the highest use levels recorded in Europe,” said study author Jakob Manthey, from TU Dresden.

“However, this pattern has changed substantially, with large reductions across Eastern Europe and vast increases in several middle-income countries such as China, India, and Vietnam.

“This trend is forecast to continue up to 2030 when Europe is no longer predicted to have the highest level of alcohol use,” said Manthey.

He said the World Health Organization (WHO)’s aim of reducing the harmful use of alcohol by 10 per cent by 2025 will not be reached globally.

Instead, alcohol use will remain one of the leading risk factors for the burden of disease for the foreseeable future, and its impact will probably increase relative to other risk factors.

“Implementation of effective alcohol policies is warranted, especially in rapidly developing countries with growing rates of alcohol use,” Manthey said.

The study measured per capita alcohol consumption using data from the WHO and the Global Burden of Disease study.

Over the same period, it also measured prevalence of people who did not drink for their whole lives or were current drinkers (ie, drank alcohol at least once a year) using surveys for 149 countries, and binge drinkers using surveys from 118 countries.

Binge drinkers were those consuming 60 grammes or more pure alcohol in one sitting once or more within 30 days.

At the country-level, Moldova had the highest alcohol intake (15 litres per adult per year), and Kuwait had the lowest (0.005 litres per person per year).

However, intake varied regionally. Between 2010-2017, consumption increased by 34 per cent in southeast Asia (from 3.5 litres to 4.7 litres), with increases in India, Vietnam and Myanmar.

In Europe, consumption reduced by 12 per cent (from 11.2 to 9.8 litres), mainly due to decreases in Azerbaijan, Kyrgyzstan, Ukraine, Belarus, and Russia.

The prevalence of heavy episodic drinking increased from 18.5 per cent to 20 per cent.

However, the authors note that the changes in abstinence and heavy episodic drinking are not statistically significant.