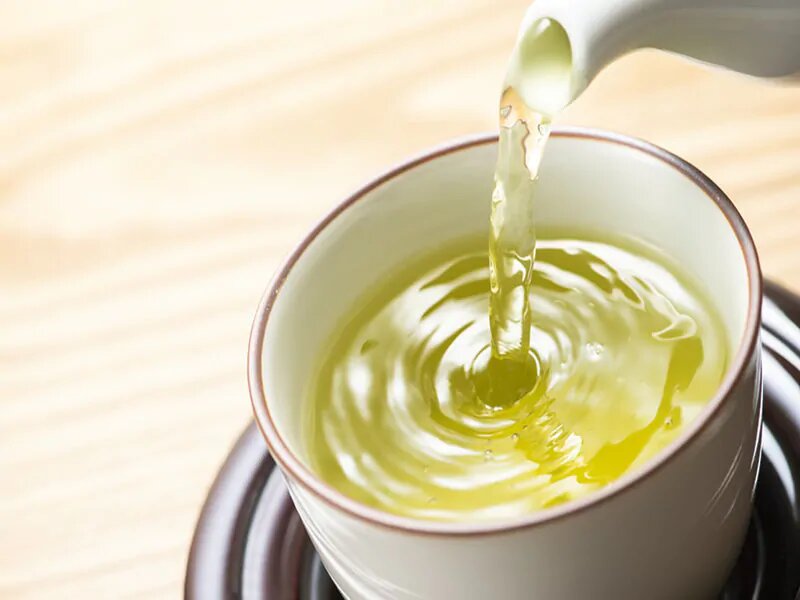 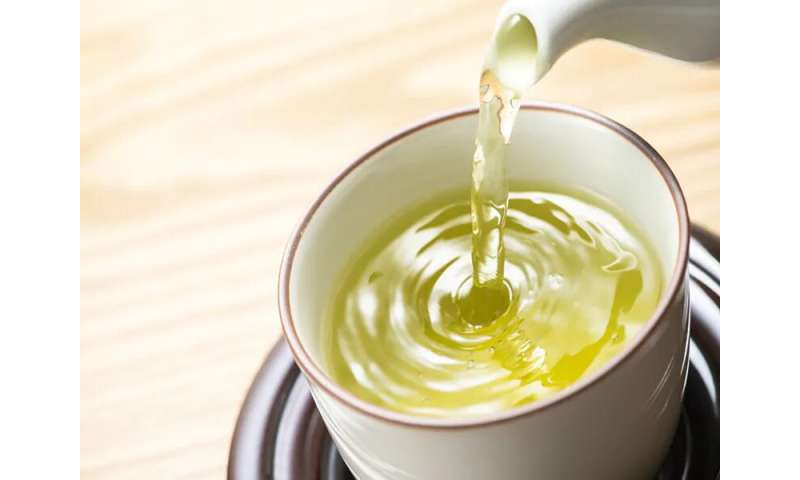 (HealthDay)—Green tea is a popular health trend, with many people sipping in hopes of deriving benefits from the brew.

There’s nothing wrong with that, dietitians say—green tea is a healthy drink loaded with antioxidants. But the jury’s still out on many of its purported health benefits.

“Clinical trials related to green tea are still in their early stages,” said Nancy Farrell Allen, a registered dietitian nutritionist in Fredericksburg, Va. “I say drink it, enjoy it. It’s not going to hurt, and it might have worthy benefits to it. But nutrition is a science, and it takes time for our understanding to evolve.”

One catechin in particular, known as EGCG, is found at higher levels in green tea than in either white or black tea, she said.

“This compound can be even stronger than vitamin C and E, which are very, very strong antioxidants,” Schneider said. Antioxidants help prevent damage to cells.

Green, black and white tea all come from the same plant, said Allen, who is a spokeswoman for the Academy of Dietetics and Nutrition.

“They dry and blacken and ferment a little, giving black tea that darker, richer flavor,” Allen said. But this process also reduces levels of catechins in black tea.

Weight loss has been associated with green tea, with experts suggesting that its mixture of caffeine and catechins can enhance a person’s metabolism and processing of fat, according to the University of California-Davis Department of Nutrition.

But it appears that folks have to drink a lot of green tea to get substantial weight loss benefits and carefully watch the rest of their diet, UC-Davis says.

Green tea also has been tied to heart health.

For example, green tea was shown to reduce “bad” LDL cholesterol in a 2018 study of more than 80,000 Chinese published in the Journal of the American Heart Association.

Green tea even has been associated with a lower risk of some cancers.

The American Cancer Society says studies have linked green tea to a reduction in ovarian cancer risk. And UC-Davis said experimental models have shown that green tea might reduce risk of a variety of other cancers.

But a 2016 evidence review by the Cochrane Library concluded that there is “insufficient and conflicting evidence to give any firm recommendations regarding green tea consumption for cancer prevention.”

Schneider said the research is limited. “Some small studies say green tea can maybe be preventative for certain cancers, like breast, ovarian, endometrial, pancreatic and oral cancers, but there aren’t so many conclusive human trials that support that,” she said.

Green tea also might help keep your brain younger. A 2014 study in the journal PLOS One found that Japanese who drank more green tea had significantly less decline in brain function, although researchers couldn’t rule out the possibility that these folks might have other healthy habits that helped keep them mentally sharp.

One caveat with all of this research is that it tends to take place in Asian countries, where people drink much more green tea. There might be significant differences for Americans.

And the way you take your green tea could diminish any potential positive effects, Schneider added.

“A lot of people are adding processed white sugar to their green tea, which really makes something beautiful and healthy into something unhealthy,” she said.

Adding milk or cream to your tea also might not be a good idea.