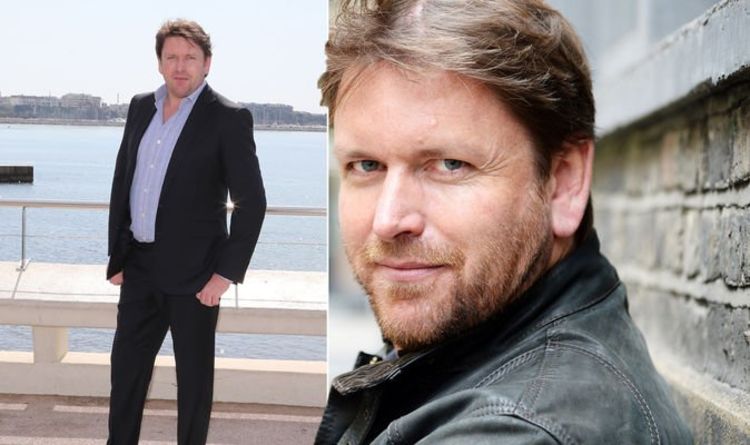 James Martin could plausibly be described in many households as that gregarious guy that is always on in the background on a Saturday morning. James cut his teeth on a number of cookery shows before becoming the main presenter on Saturday Kitchen, a British cookery programme that combined gastronomy with James’ good-natured humour and celebrity guest appearances. Despite Saturday Kitchen’s popularity, James unexpectedly stepped down from presenting the show in 2016.

James gave no explanation for his abrupt exit at the time, but speaking on ITV’s Loose Women a year later, the TV chef explained the reason behind his sudden departure.

He said: “Work was fundamental. But I was doing a gig abroad and I was chatting to a gentleman same age as me, similar work ethic.

“He went out on stage literally five minutes after I spoke to him to do an awards ceremony and he died before he hit the floor.”

The TV chef later revealed that the cause of death was a heart attack. 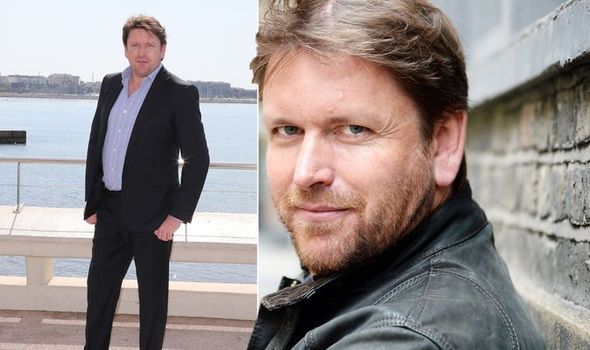 Admitting at the time that he was a serial workaholic, the sobering episode caused him to “readdress the balance” in his life and take a break from TV to return back to his restaurant.

Despite grappling with a few health issues himself after stepping down from the show, Martin returned to TV in 2017 to host James Martin’s Saturday Morning on TV.

What is a heart attack?

A heart attack is a medical emergency caused by a sudden loss of blood flow to a part of the heart muscle, explains British Heart Foundation.

While symptoms vary from person to person, the main warning signs include:

As the health site explains, it’s possible to have a heart attack without experiencing all these symptoms, and it’s important to remember that everyone experiences pain differently.

“This is common in the elderly or people with diabetes, as the condition can cause nerve damage which affects how you feel pain,” notes the health body.

What should I do if I think I’m having a heart attack?

As the BHF explains, it’s important you get medical attention immediately. 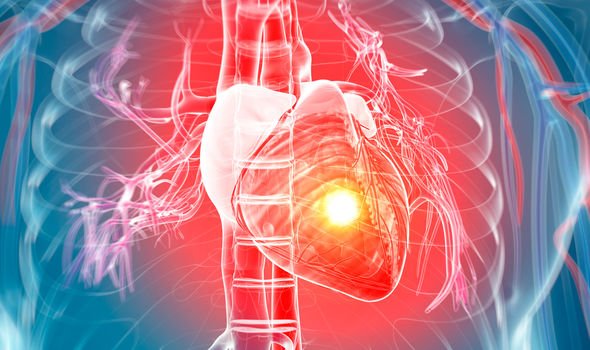 After calling the paramedics you should:

Can you prevent a heart attack?

The greatest bulwark against having a heart attack is to lead a healthy lifestyle.

A key step is to shun foods high in fat because fatty foods cause fatty plaques to build up in your arteries, known as LDL cholesterol, a precursor to heart attacks. 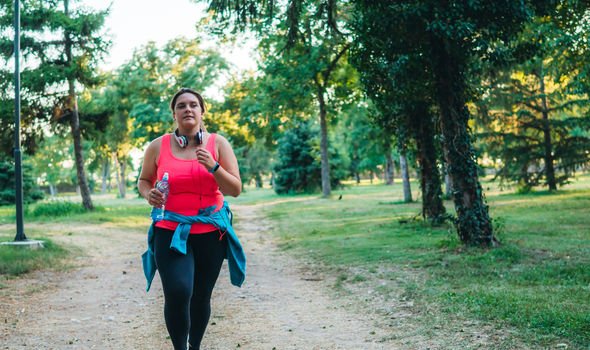 Foods high in a type of fat called saturated fats are the worst offenders.

Instead, opt for a diet rich in unsaturated fats such as those featured in a Mediterranean-style diet.

Being active is another protective measure.

“Being active and doing regular exercise will lower your blood pressure by keeping your heart and blood vessels in good condition,” explains the NHS. 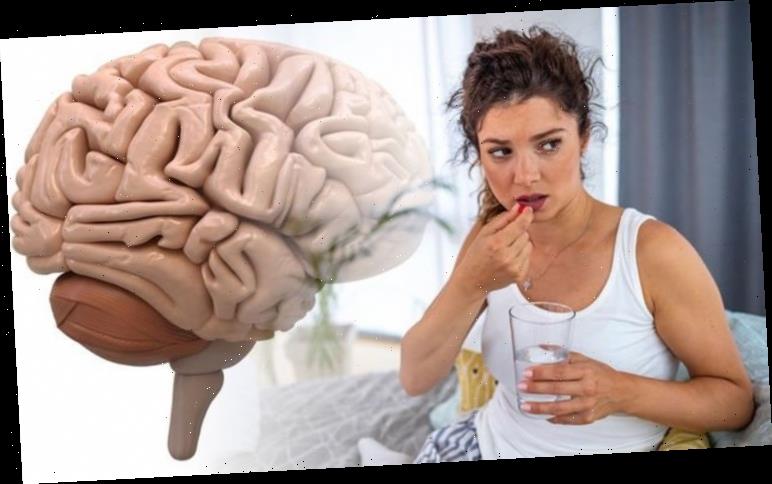