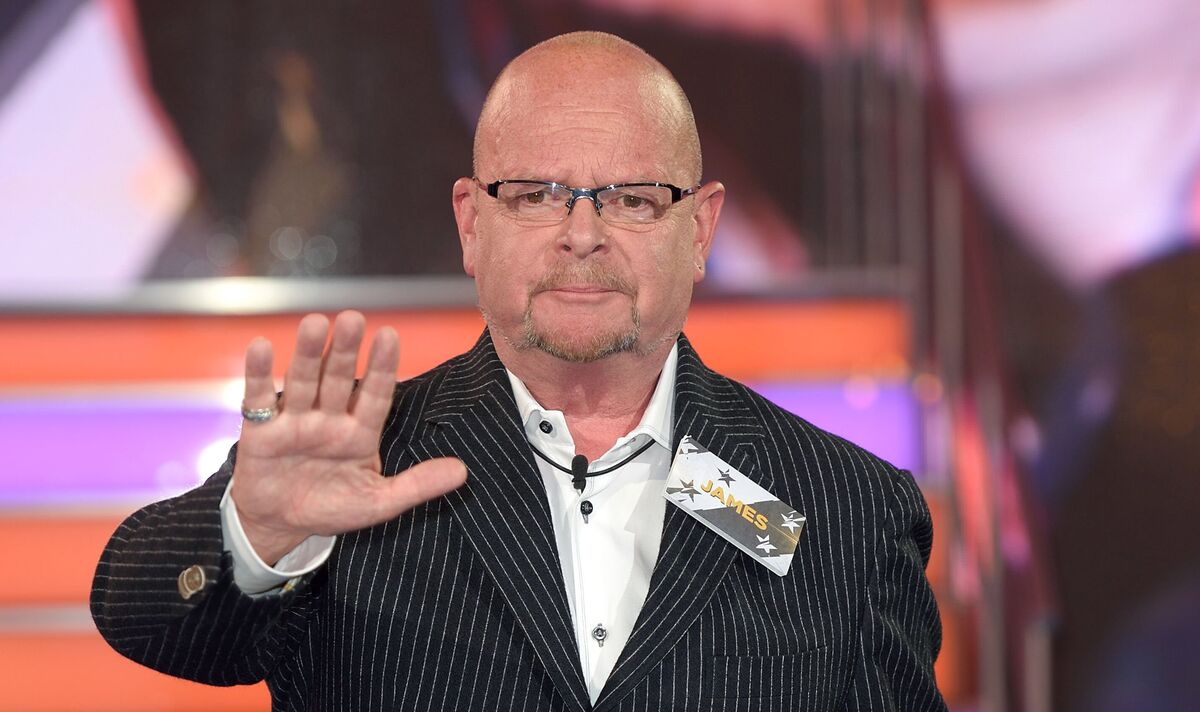 “This time next year I won’t be here. I have terminal cancer,” he reportedly told guests at the British Curry Awards on Monday, November 28. “As you might be able to hear, I am having chemotherapy which makes it harder for me to breathe.” The TalkTV and talkRADIO said, according to the Daily Mail: “But, I’m OK. Don’t worry.”

He did have words of wisdom to share, though, adding: “I am in my 70s now and I just want to say don’t waste your time on stupid things that don’t matter.”

The 71-year-old attended the event with his wife, Nadine Talbot-Brown, who knows how ill her husband truly is.

“Yes I am terminally ill,” Whale Tweeted on Tuesday, November 29. “My change of medication has affected me.”

Whale was diagnosed with kidney cancer in 2000, but the disease has now spread to his spine, lungs, and brain.

All too familiar with how deadly the disease can be, Whale lost his first wife, Melinda, to lung cancer in 2018.

Cancer Research UK says a terminal illness “means that it is likely to cause death within a limited period”.

How long a person will live with terminal cancer is not known, “but it could be weeks to several months”.

One of the best ways to minimise the risk of terminal cancer is to have the tumour diagnosed at the earliest possible stage.

If something doesn’t feel right, do seek the support of your doctor so that symptoms can be investigated.

For some cancers, such as lung cancer, there may not be any noticeable symptoms until the tumour has grown to a large size.

The NHS says: “There are usually no signs or symptoms of lung cancer in the early stages. Symptoms develop as the condition progresses.”

The main symptoms of lung cancer can include:

Less common symptoms of lung cancer can include:

The NHS cautions: “One in two people will develop some form of cancer during their lifetime.”

In the UK, the four most common types of cancer include:

Symptoms that need to be checked by a doctor include: