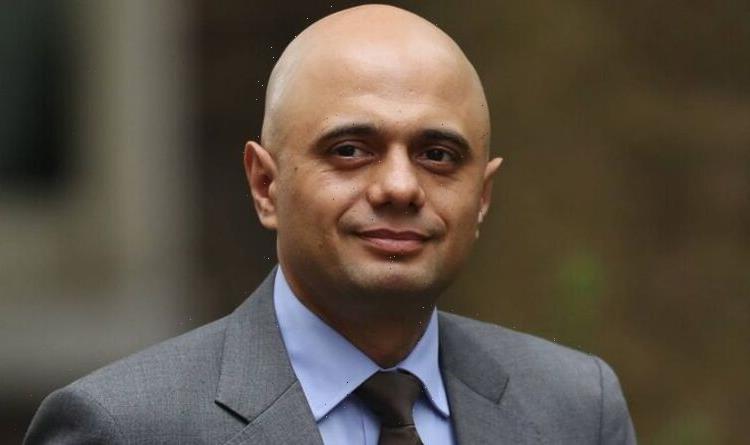 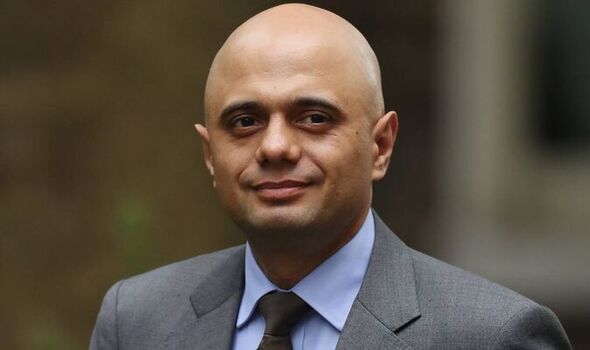 The Health Secretary acted six months after the Daily Express began its By Your Side crusade to shatter taboos and to put the issue at the heart of the national conversation.

Mr Javid called the campaign “brilliant”. He wants those hit by mental ill-health and stuck on record waiting lists to speak up.

He opened a 12-week consultation on post-pandemic reform, asking people to contribute their experiences.

The replies may make uncomfortable reading as three in five people say their mental health suffered in lockdowns, and a third did not seek help.

Mr Javid said: “Too many people, particularly our children and young people, do not have the tools and support they need. We all have a role to play in resetting the way we approach mental health.

“Our new 10-year plan will set an ambitious agenda for where we want the mental health of the nation to be a decade from now.”

There are 1.6 million people waiting for mental health treatment and only a third of children who need support will receive it.

Official data also show a record number of under-18s are seeking help. As he pledged root and branch reform, Mr Javid said: “The By Your Side campaign the Daily Express has been running has done brilliant work to raise awareness.

“It’s so important to me that mental health and physical health are treated with the same urgency. My message is clear – it’s OK not to be OK. Please reach out. Help is here for you.”