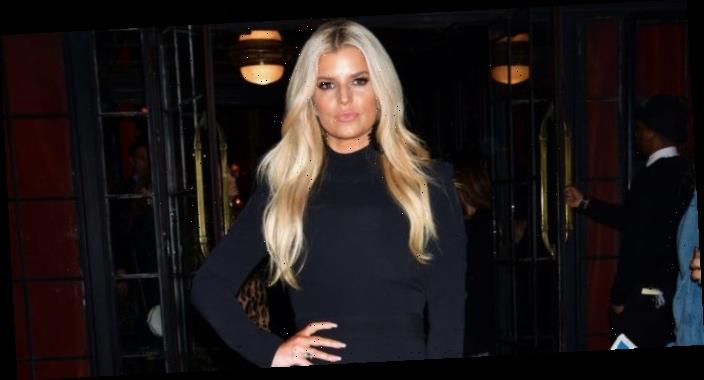 Jessica Simpson’s memoir, Open Book, is juicy. She’s sharing so many personal stories and details of her life in it, from the childhood sexual abuse she suffered, to her alcohol and pill addiction (which included diet pills), to her marriage to Nick Lachey and other romantic relationships.

And she’s also talking about her experience with plastic surgery. According to Us Weekly, Jessica underwent two tummy tucks against her doctor’s orders. The first was in July 2015.

“The surgery wasn’t for weight loss. I weighed 107 pounds when I planned the surgery. I wanted to get rid of the stretch marks and loose skin left sagging from my back-to-back pregnancies.” 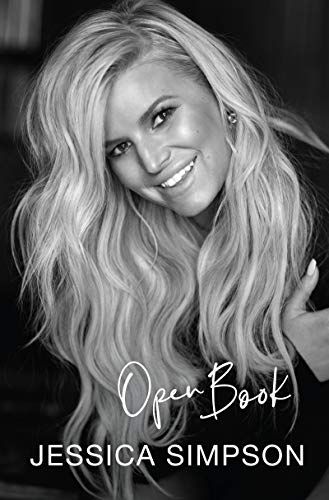 She said that she felt ashamed of body, and it impacted her sex life with her husband Eric Johnson. “I was so ashamed of my body at this point that I wouldn’t let Eric see me without a white T-shirt on. I had sex with it on and even showered with it on. I couldn’t bear to look at myself.”

But her doctor was not on board because of concerns about her liver levels due to her alcohol and pill addiction. “He was direct. My plastic surgeon may have approved me for the surgery in two weeks, but he would not.”

Her doctor had even warned her that she “could die,” and needed to stop drinking and taking pills for three months before her surgery. But she had the surgery anyway. “When I got home, I cut down on everything, like someone cramming for a test. I disregarded what my doctor said and kept the surgery date.”

Luckily, the surgery went fine, but she ultimately wasn’t happy with the results. “I still had loose skin that hung over my pants,” she wrote. So she scheduled another tummy tuck just two months later. “This surgery was more involved. There was a sense that something was going to go wrong from the get-go, even though I stopped drinking to prepare.”

And this time, she had major complications. “It did not go well. I got an infection—colitis—and was vomiting so much I thought I was going to bust my sutures.”

Jessica was rushed to the hospital where she stayed for nine days. “Doctors talked seriously about me needing a blood transfusion.”

She says that she made a full recovery and eventually “felt like myself again,” but that ultimately plastic surgery didn’t heal her confidence issues.

“I can tell you that plastic surgery does not cure what’s inside. Really, it’s about how you feel emotionally, and I was still just as hard on myself once those stitches were out.” 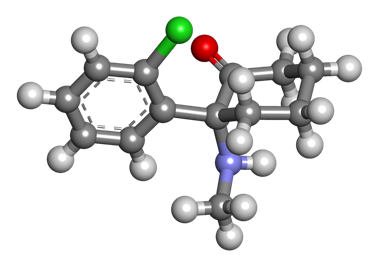 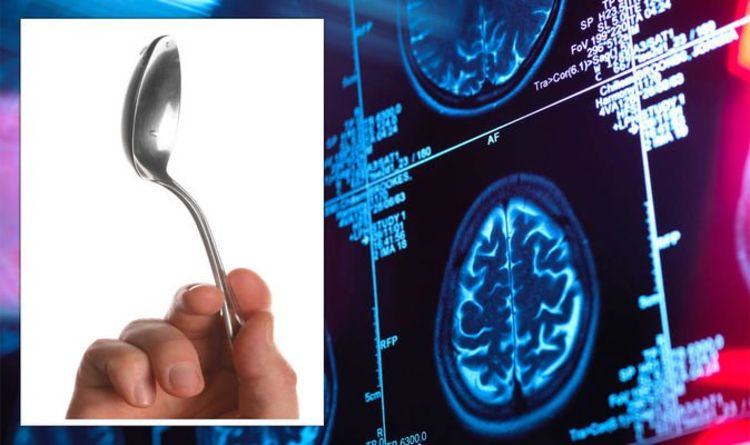 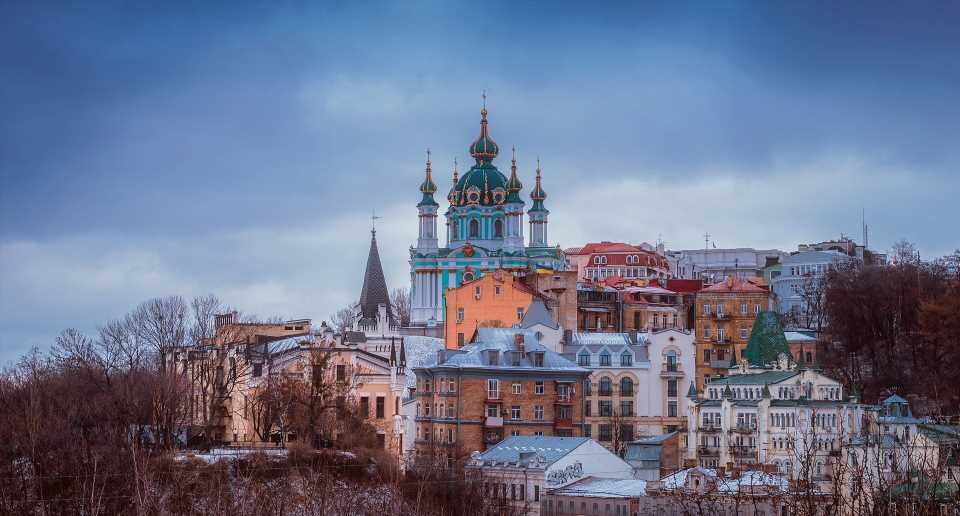