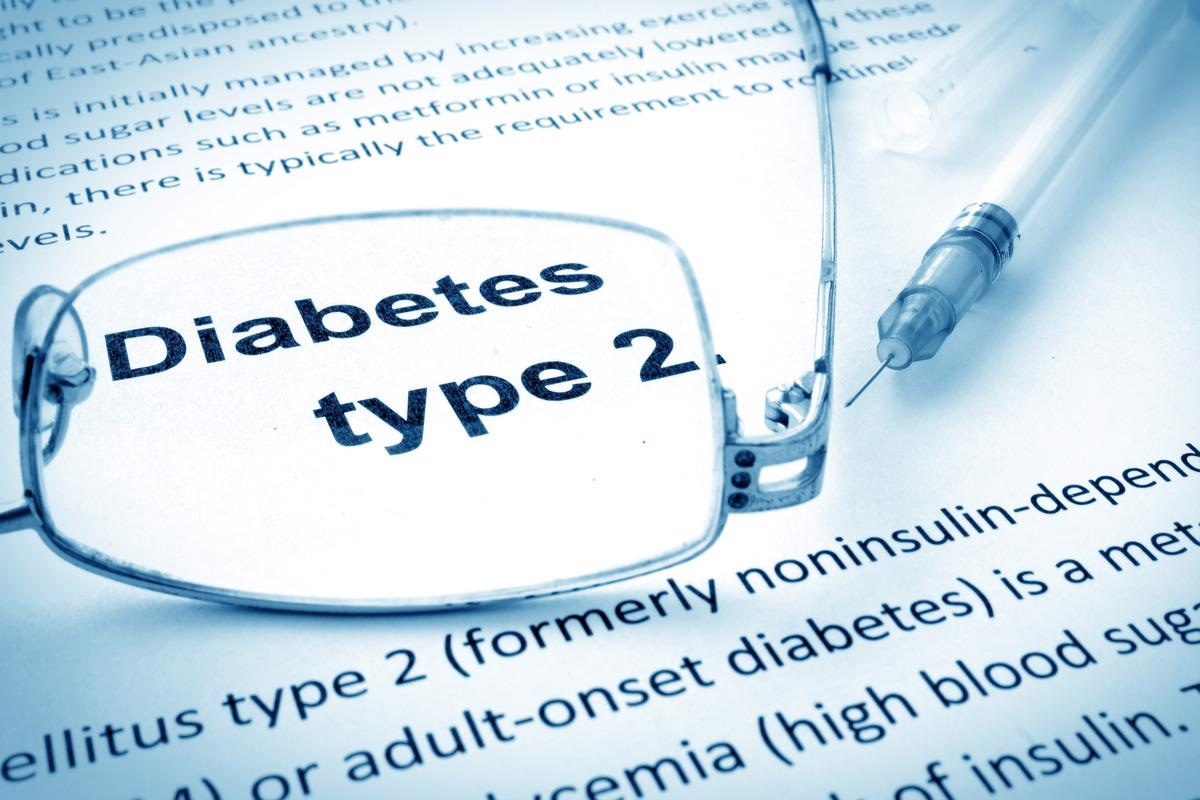 In a recent study published in PLOS Medicine, researchers assessed the impact of polygenic scores and diet quality on type 2 diabetes.

Studies have observed unequal distribution in the manifestation of type 2 diabetes in adults. These differences are believed to be based on environmental factors within human populations. Extensive research is needed to ascertain the impact of diet, lifestyle, and genetic susceptibility on the risk of type 2 diabetes.

In the present study, researchers analyzed longitudinal cohorts to investigate the influence of genetic risk and diet quality on the risk of type 2 diabetes.

The team collected data from three prospective group studies conducted in the US, including the health professionals' follow-up study (HPFS), the nurses' health study (NHS), and the NHS II. The baseline of the study was set to 1,986 for the NHS with 121,700 female registered nurses and HPFS with 51,529 male health professionals, and 1991 for the NHS II with 116,340 women. At the baselines, the participants answered questionnaires regarding their medical history, diet, and lifestyle.

Genetic determinations were conducted using participants who depicted a representative sample from the original participants. Demographic characteristics, participant health status, and genetic information were obtained for the participants. The team also collected information regarding genotype, imputation, and quality control of genetic data of the genomes.

The authors identified cases of type 2 diabetes via biennially mailed questionnaires, which were confirmed by a supplementary questionnaire regarding related symptoms, laboratory test results, and hypoglycemic therapy. In the case of patients diagnosed before 1998, type 2 diabetes was reported if the participants satisfied at least one of the following criteria recommended by the National Diabetes Data Group: (1) raised glycemia and at least one symptom reported that was related to diabetes including hunger, excessive thirst, polyuria, or weight loss; (2) asymptomatic manifestation with elevated glucose concentrations found on two occasions; and (3) undergoing therapy with either insulin or other hypoglycemic medications.

For cases diagnosed post-1998, the cut-off point for the levels of elevated fasting plasma glucose was lowered to 7.0 mmol/l according to the criteria by the American Diabetes Association. The team also considered hemoglobin A1C (HbA1c) concentration for confirming cases of type 2 diabetes diagnosed after January 2010.

A global polygenic score was developed for type 2 diabetes to assess the overall genetic burden by conducting a genome-wide association analysis using linear mixed models. The team subsequently estimated the effect sizes by reweighing them. The performance of the polygenic score on a global scale was predicted and applied to the study population. Furthermore, polygenic scores specific to the pathways were also estimated because they captured biological processes relevant to diabetic pathophysiology. These processes included impaired insulin secretion with one polygenic score each for beta-cell dysfunction and proinsulin synthesis. Increased resistance to insulin with a polygenic score correlated to obesity-related resistance, hepatic metabolism, and body fat distribution.

Overall, the study findings showed that diet quality and genetic risk are independently correlated to the risk of type 2 diabetes, without any additive or multiplicative effect on the risk of the disease.