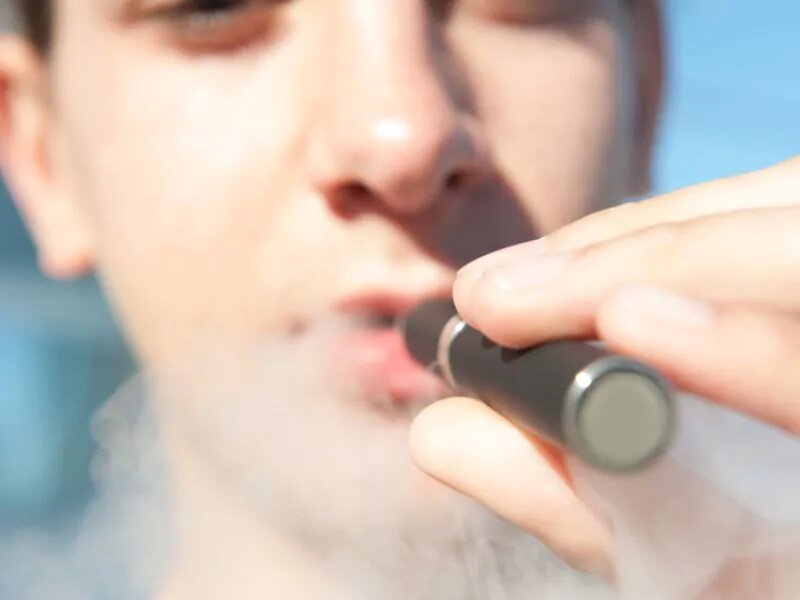 (HealthDay)—Making sure electronic cigarettes don’t get into the hands of youngsters is the key to beating tobacco use and nicotine addiction in the United States, a new American Heart Association policy statement says.

The statement authors said the tobacco industry’s aggressive targeting of youngsters has led to a sharp rise in the use of e-cigarettes and other new types of tobacco products, which threatens Americans’ health and decades of efforts to reduce tobacco use.

However, this threat can be overcome through: rigorous U.S. Food and Drug Administration regulation of all tobacco products; implementation of proven tobacco-control policies by federal, state and local governments; and educating health care providers and consumers about the dangers of tobacco use and nicotine addiction.

The AHA’s report comes the same day the FDA announced that it is going ahead with plans to make it tougher for minors to buy e-cigarettes—especially flavored versions—in stores or online.

“The tobacco endgame is within sight,” said Dr. John Warner, past president of the American Heart Association (AHA).

“By intensifying our efforts in the areas of tobacco-control regulation, public policy, research and education, we could dramatically reduce disease and death from tobacco,” he said in an AHA news release.

“The ultimate goal is to eliminate all nicotine addiction, but first we must minimize the use of combustible tobacco products and ensure e-cigarettes and other new tobacco products do not addict a new generation of users,” Warner added.

The policy statement was released as an AHA presidential advisory, which reviews scientific evidence on urgent public health issues, and provides suggestions for practice, policy and future research.

It said that while the long-term health effects of e-cigarettes and the public health impact associated with their long-term use remain unclear and widely debated, large numbers of youth are using e-cigarettes in combination with other tobacco products.

According to statement lead author Aruni Bhatnagar, “The current trend of using e-cigarettes with traditional cigarettes threatens to erase any potential reduction of harm with e-cigarettes.” Bhatnagar is co-director of the AHA’s Tobacco Center for Regulatory Science.

Nancy Brown, CEO of the heart association, said, “We are truly at a crossroads in the decades-long war against Big Tobacco over the future of our children.”

The statement noted that the tobacco industry is targeting children and teens through social media campaigns, radio and television ads, and celebrity spokespeople.