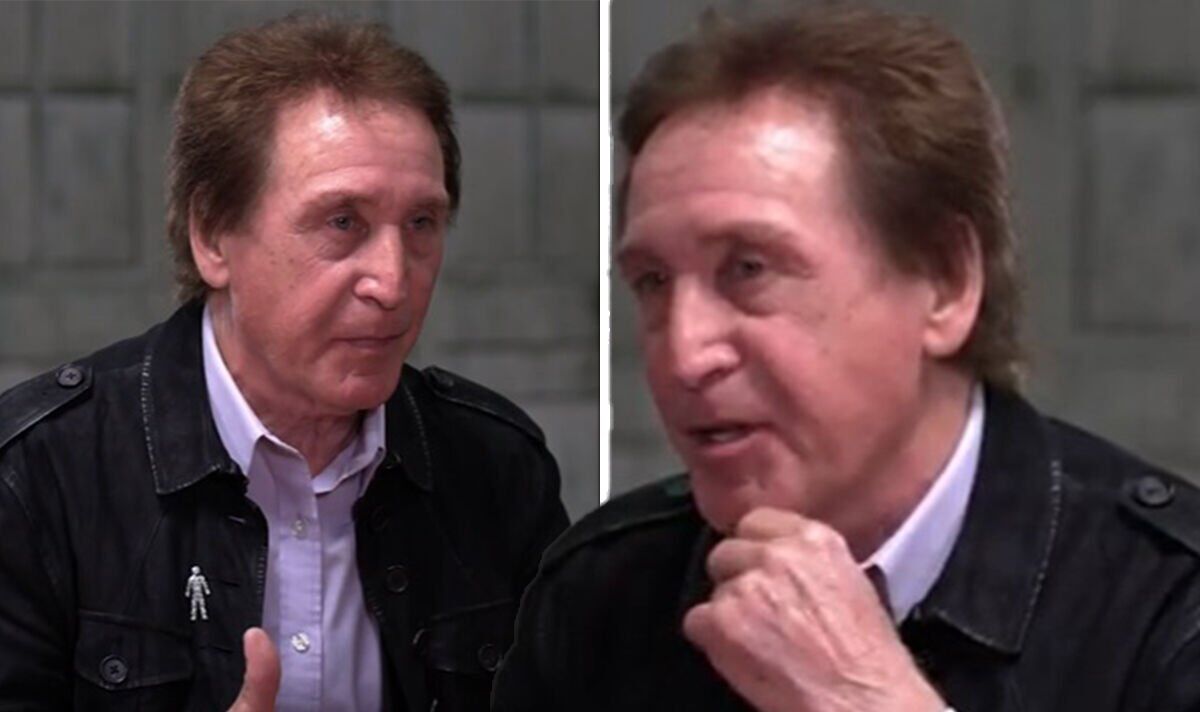 Having made his mark as a successful drummer in Small Faces, which later changed their name and added a few more members in the form of Rod Stewart and Ronnie Wood, Jones was asked by guitarist Pete Townshend to join The Who, replacing their original drummer Keith Moon. The star has even combined his two passions of music and health advocacy, as back in 2014 The Who reunited as part of a benefit for Prostate Cancer UK, which Jones helped organise. Having been diagnosed and treated for the condition back in 2013, most recently Jones joined actors Andy Secombe and Ken Morley to open up about his cancer battle and once again pass on his knowledge to others who might find themselves battling the condition too.

“I reckon I was in denial for about 10 years,” Jones shared when appearing on The Sit Down, a series created by Prostate Cancer UK.

“I put it down to having a drink late at night you know, and having to get up for a wee. You get up twice and then you get up three times and it starts to get up to four and you finally go ‘Oh hello, something is wrong here.’”

Continuing to dangerously ignore symptoms and his increased frequency to need a wee, what made matters worse is that Jones had previously suffered from throat cancer. Due to this he would have annual blood tests where a nurse would recommend a prostate-specific antigen (PSA) test to which he always denied, until one fateful time.

“I kept saying to myself ‘Say no, say no’ but then yes came out. She [the nurse] saved my life,” he continued to say.

After having a PSA screening, Jones’ levels came back at 5.7 ng/mL. For those aged 50 to 69, a PSA level of 3 ng/mL or higher is classed as “raised”. With already raised levels, within a week the star did another test to which his level has gone up to 5.8 ng/mL.

Commenting on his test results, Jones explained that it meant his prostate cancer was on the verge of getting “aggressive” and turning into a more severe form infecting areas outside of the prostate.

“On some level I was half expecting it, but it is all about making sure you get checked out earlier,” he said.

“I am kicking myself in the foot now that if I had caught it earlier I could have had noninvasive treatment. It is unfortunate that I did not do that and I think I was playing hard to get.”

After his diagnosis, Jones was recommended a 10-month brachytherapy treatment programme, a form of radiotherapy where “tiny radioactive seeds” are put into the prostate. Prostate Cancer UK explains that each seed used as part of the treatment is the size of a grain of rice, and once injected they stay in the prostate forever and give a steady dose of radiation over a few months.

The radiation produced by the seeds damages the prostate cells and stops them from dividing and growing, meaning that the cancer cells can’t recover from this damage and die. However, healthy cells can repair themselves more easily. The seeds release most of their radiation in the first three months after they’re put into the prostate. After around eight to 10 months, almost all the radiation has been released. The amount of radiation left in the seeds is so small that it doesn’t affect your body.

Delighted with the success of his treatment, Jones added: “I have got to tell you, it [brachytherapy] really works. I have still got my prostate. I had mine eight years ago and my PSA now is like less than 1.1 ng/mL.”

Talking retrospectively about how grateful he was to have had the procedure, Jones was quizzed by actor Morley on why he was initially hesitant to get the procedure done, to which he replied: “It’s that old stigma that you can’t get a hard on anymore. Typical male problems.”

Medical professionals warn that urinary, bowel and erectile dysfunction are all possible from having treatment for prostate cancer. However new minimally invasive treatments are being developed to be used instead of radiotherapy, which has fewer side effects.

Having fully recovered from his cancer, Jones went on to give a word of warning to others, who may be unaware they even have prostate cancer if they do not have regular PSA screenings.

He shared: “The awareness side is so important and I would urge men to go have this PSA test – no matter what age you are. It is uncomfortable and to begin with I had trouble sleeping, but I am okay now and it is just something you have to live with.

“The way I am feeling I am hoping I can be a living example to try and help people.

“If anyone has any concerns that they might have it then just go get the blood test done.”

The NHS explains that the amount of PSA in your blood is measured in nanograms of PSA per millilitre of blood (ng/ml). For those aged 50 to 69, a PSA level of 3 ng/mL or higher is classed as “raised”.

Crucially, a raised PSA level in the blood may be a sign of prostate cancer, but it can also be a sign of another condition that’s not cancer, such as:

About three in four men with a raised PSA level will not have cancer, but it is still important that individuals have a PSA test, for reassurance their level is normal and it may prevent the development of another serious condition.

The following are some general guidelines from the charity Zero Cancer, to help individuals understand their PSA test results: