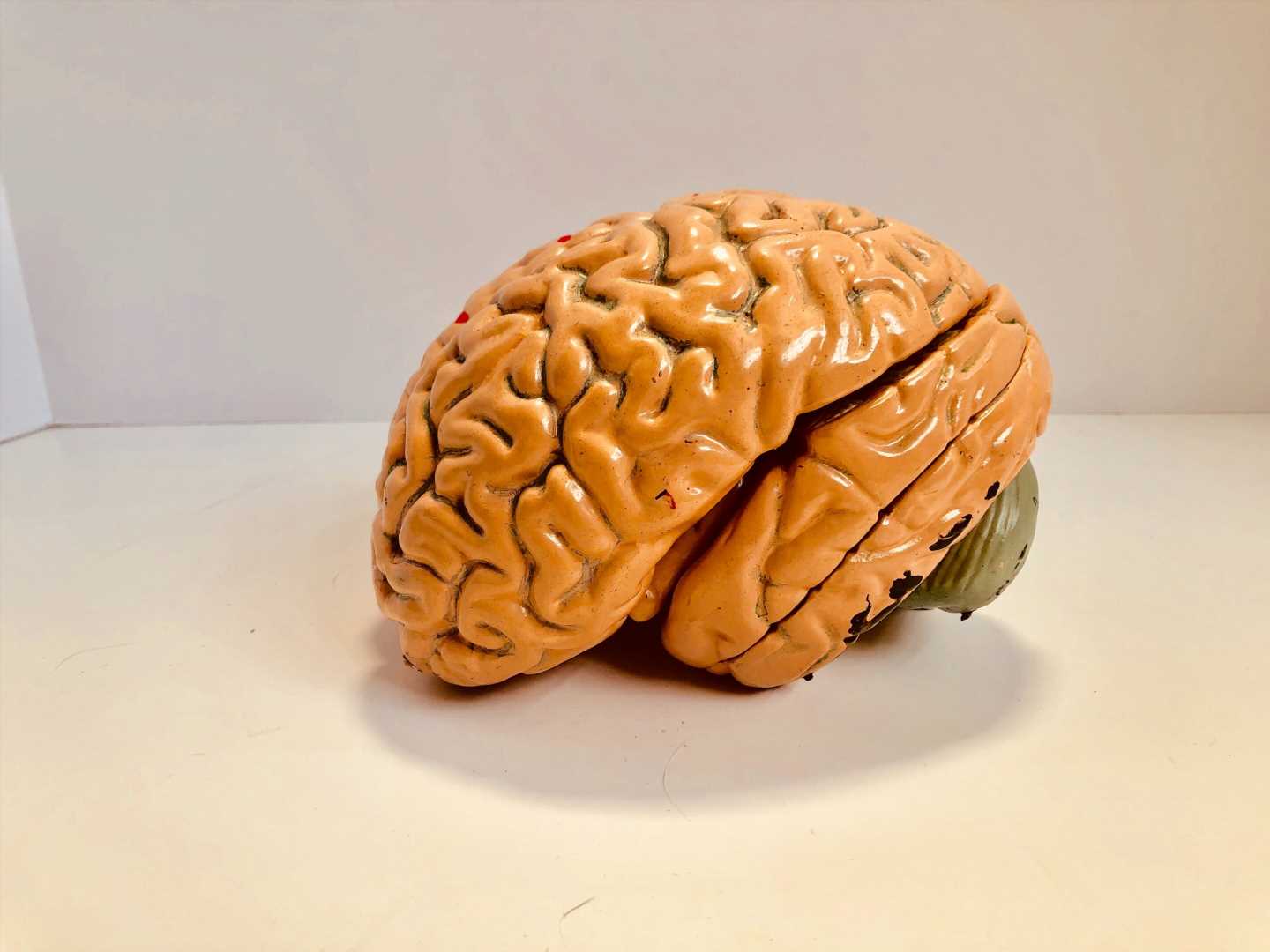 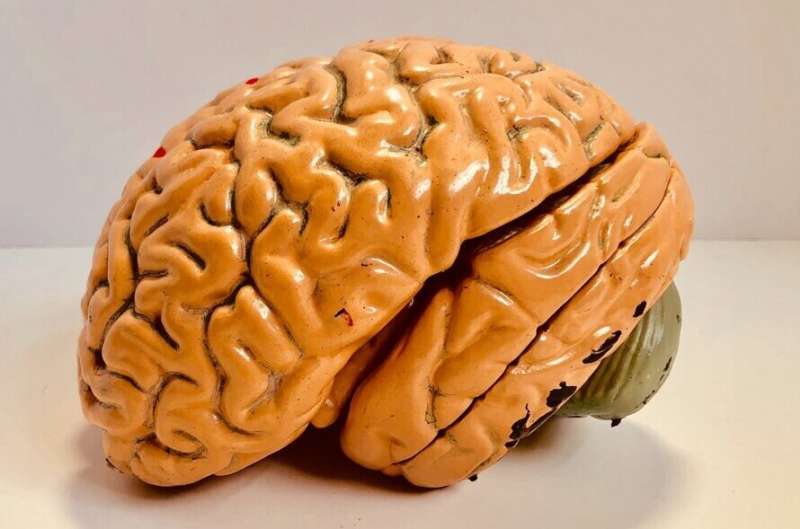 LMU researchers demonstrate in a zebrafish model that two proteins prevent scar formation in the brain, thereby improving the ability of tissue to regenerate.

Whereas cells regularly renew themselves in most endogenous tissues, the number of nerve cells in the human brain and spinal cord remains constant. Although nerve cells can regenerate in the brains of adult mammals, as LMU scientist Professor Magdalena Götz has previously shown, young neurons in brain injury patients are unable to integrate into existing neural networks and survive, outside of two specific areas of the brain.

This appears to be due to glial cells, which form the supporting tissue in the brain. Microglia in particular trigger inflammations and lead to scars that isolate the injured site from the healthy brain, but in the long run prevent proper incorporation of new neurons to the circuitry. How the body regulates such mechanisms was previously unknown.

Now a team led by LMU cell biologist Prof. Jovica Ninkovic has demonstrated in Nature Neuroscience that reducing the reactivity of microglia is crucial to preventing chronic inflammations and tissue scars and thus to improving regeneration capability.

How CNS injuries heal in zebrafish

In contrast to mammals, the central nervous system (CNS) of zebrafish has exceptional regenerative powers. In the case of injury, neural stem cells generate long-lived neurons, among other responses. Furthermore, CNS injuries prompt merely transitory reactivity of glial cells in zebrafish, which facilitates the integration of nerve cells into injured regions of the tissue. “The idea was to tease out the differences between zebrafish and mammals so as to understand which signaling pathways in the human brain inhibit regeneration—and how we might be able to intervene,” says Ninkovic.

The scientists deliberately inflicted CNS lesions in zebrafish, prompting the activation of microglia. At the same time, the researchers found an accumulation of lipid droplets and TDP-43 condensates in the lesions. To date, the protein TDP-43 has been primarily associated with neurodegenerative diseases.

Granulin also played an important role in the zebrafish model. This protein contributed to the removal of the lipid droplets and TDP-43 condensates, whereupon the microglia transitioned from their activated to their resting form. The unscarred regeneration of the injury was the outcome. Zebrafish with experimentally induced granulin deficiency, by contrast, exhibited poor regeneration of the injury similar to what we see in mammals. “We suspect therefore that granulin plays an important role in the regeneration of nerves in zebrafish,” says Ninkovic.

From basic research to application

To further pursue the comparison between humans and zebrafish, Ninkovic’s team investigated material from patients who had died of brain injuries. Here, too, there was a correlation between the extent of microglia activation and the accumulation of lipid droplets and TDP-43 condensates. The corresponding signaling pathways in human tissue were therefore comparable with those in zebrafish.

The LMU researcher sees “potential for novel therapeutic applications in humans.” As the next step, he is planning to investigate whether known low-molecular-weight compounds are suitable for inhibiting signaling pathways of microglia activation, thereby promoting the healing of neural lesions. Zebrafish models will be used again in this pre-clinical phase.