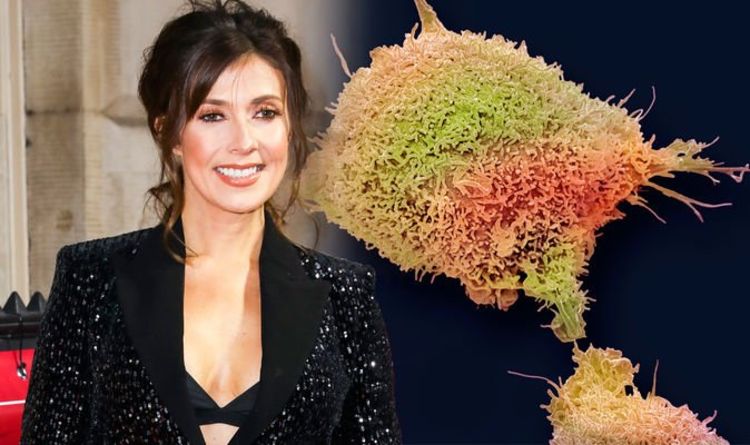 Kym Marsh, 42, first rose to fame after winning a place in the band Hear’Say, appearing on reality television series Popstars. But in 2006, Marsh moved to pastures new, taking on a new career in the soap world. For the last 13 years she has played character Michelle Connor on ITV’s Coronation Street. The star’s spot in the soap world limelight has enabled her to raise awarenessover various issues, particularly serious health conditions. Earlier this year, during Cervical Cancer Prevention Week, she spoke out about her health scare.

At the end of January, the actress revealed she was diagnosed with pre-cancerous cells 10 years ago, the same year her son Archie, who was born 18 weeks early, died moment after she gave birth.

As part of Cervical Cancer Prevention Week she urged women to have a smear test, and stressed how the death of Jade Goody at the age of 27 back in 2009 encouraged her to first get checked out.

In her column for OK! Magazine in January, Marsh said: “Last week was Cervical Cancer Prevention Week and it coincided with my annual smear test.

“I have one every year as I was diagnosed with pre-cancerous cells ten years ago.

“It was back in 2009 and it was the year I lost Archie – Archie died in the February and then Jade Goody passed away from cervical cancer in the March.

“A few months later, I had my first smear test after losing my son and that’s when I was diagnosed.” 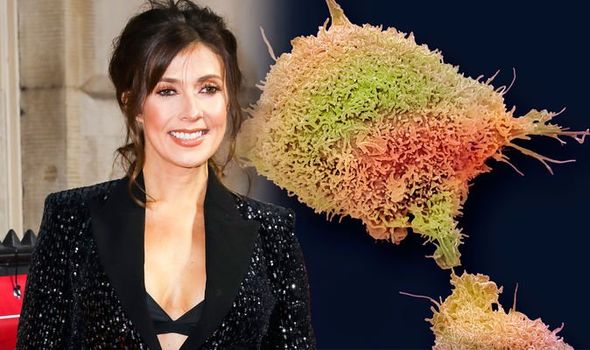 The Corrie star added: “It was horrific but I went and had the cells removed.”

She also said if she didn’t go for the smear test she “might not have been here now”.

Women between these ages are invited every three years. After that it’s every five years, until the age of 64.

So what are the symptoms of cervical cancer you should know? 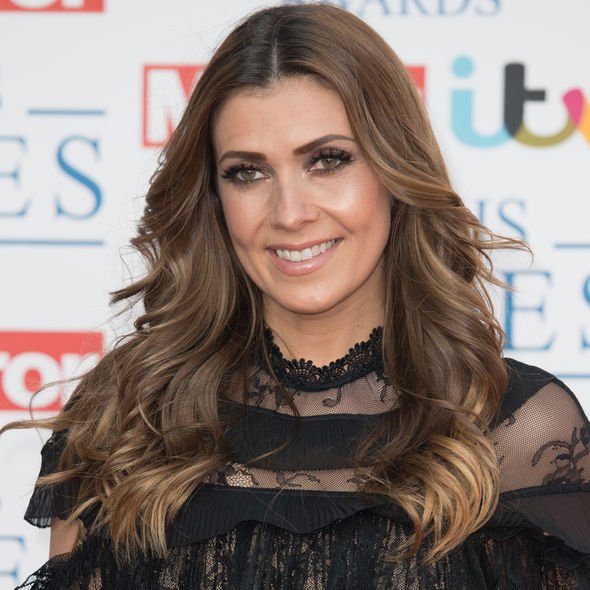 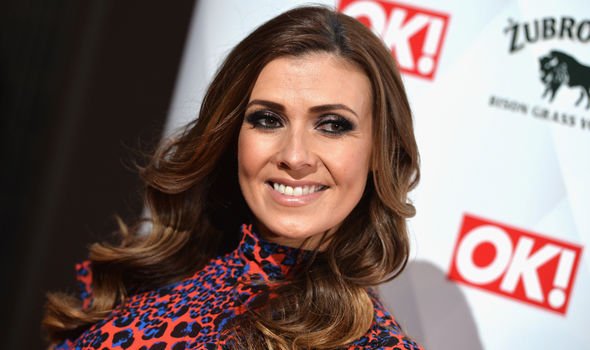 Cancer Research UK lists for symptoms of cervical cancer to watch out for:

If you experience any type of abnormal vaginal bleeding you should see your GP.

Casualty’s Amanda Mealing was diagnosed with breast cancer at the same time as her character.