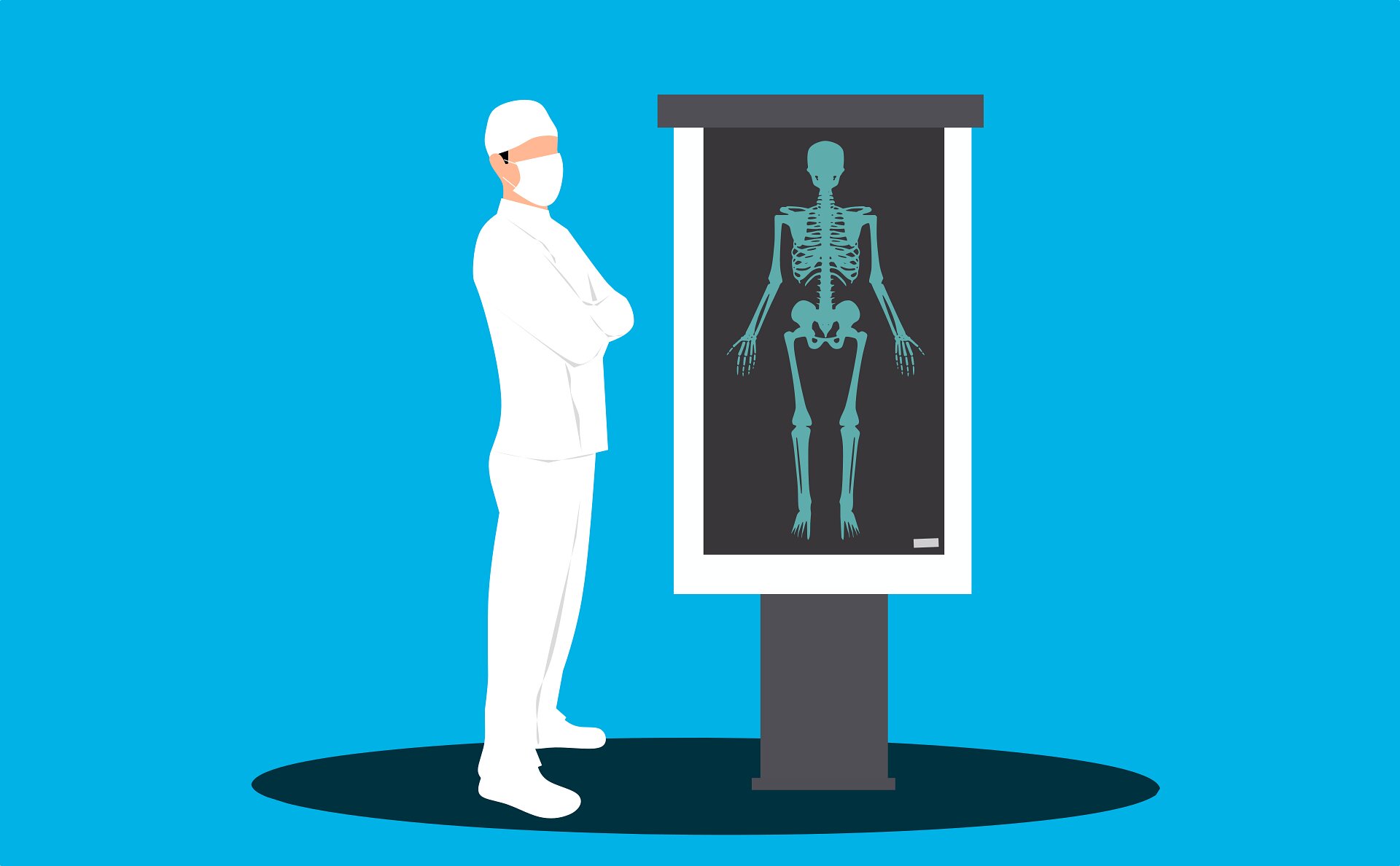 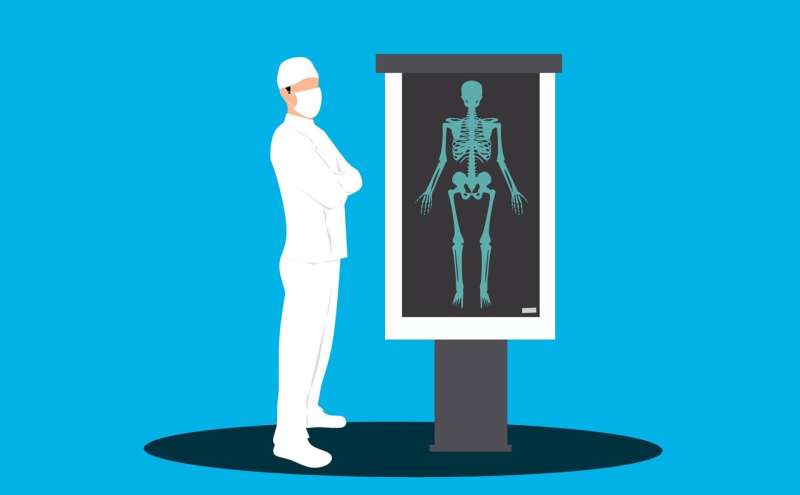 Until the late 1960s, X-ray machine operators were trained to give Black people higher doses of radiation than they did for white people.

When this fact came to light during 1968 U.S. congressional hearings on radiation safety, amid heightened racial tensions in the weeks following the assassination of Martin Luther King Jr., the practice drew considerable attention from the news media and caused an outcry from the general public.

The controversy ignited an investigation by the U.S. Public Health Service’s National Center for Radiological Health (a forerunner of today’s Center for Devices and Radiological Health in the FDA), which quickly concluded that there was no scientific evidence to suggest that Black people and white people required different doses of X-rays for successful medical imaging.

Yet, race-based medicine is anything but history, according to a recent historical case analysis by HMS researchers, and the 1968 events hold valuable lessons for modern-day medicine.

“Race and racism remain pervasive problems in health care,” said David Jones, the A. Bernard Ackerman Professor of the Culture of Medicine at Harvard Medical School, co-author of a recent New England Journal of Medicine article. “By documenting the misuse of race in medicine in the past, we can help protect patients from medical racism today.”

In recent years, physicians and patient advocates have drawn attention to several race-based diagnostic and treatment protocols and other examples of racial disparities in the way health care is delivered. Additionally, there is a growing awareness in the field of medicine and across society of issues of racial justice and health equity and disparities in mortality exposed during the COVID-19 pandemic, the researchers said.

The earliest justifications for increasing the X-ray dosage for Black people and other people with darker skin appeared within years of the discovery of X-rays by Wilhelm Roentgen in 1895, according to Jones and report co-author Itai Bavli, a visiting fellow in the Harvard University Department of the History of Science.

Some texts noted that X-ray imaging for Black people was a challenge or a problem, as opposed to imaging for white people, who were considered “normal.” This kind of flawed and nonfactual logic contributes to a sense that being Black is a form of pathology, Jones and Bavli noted.

“Once racial claims like these get introduced into medicine, they tend to endure, even when there is no evidence that they are true,” Jones said.

In this case, technicians were trained to give Black and brown people higher doses of radiation than those given to white people for decades without raising any outcry within the halls of medicine and science until outsiders raised the issue, the authors of the report noted. Even then some individuals and institutions within the field of radiology denied that the practice took place, despite extensive documentary evidence.

But history needn’t repeat itself, Jones and Blavi said. The paper includes suggestions for a set of safeguards that all physicians could employ.

One key lesson is to remember that race is a social construct, not a biological category, and therefore is unlikely to have much clinical value.

Medicine can be quite complicated, Jones said, with many factors contributing to decisions that physicians need to make about how to care for their patients. The key is to determine, using the best available evidence, which categories are useful and which are not. There may well be genetic factors related to distinct populations that would be helpful in calibrating diagnostics and treatments, Jones said. However, socially created constructs of race are so broad, and include so many genetically diverse individuals, that they are unlikely to be helpful for clinical decision-making and could, in fact, obscure the right diagnosis or treatment.

Another takeaway is that once race finds its way into medical decision-making, it can take a great deal of time and effort to get it out.

Remarkably, Jones said, conscious and unconscious racial bias remains pervasive in many areas of medicine, with ongoing debate about the use of race in tests of kidney or pulmonary function, in risk calculators, and in many other areas of medicine.

The relatively speedy removal of race from X-ray dosing guidelines in 1968 shows that it is possible to move more quickly toward unbiased, evidence-based practices.