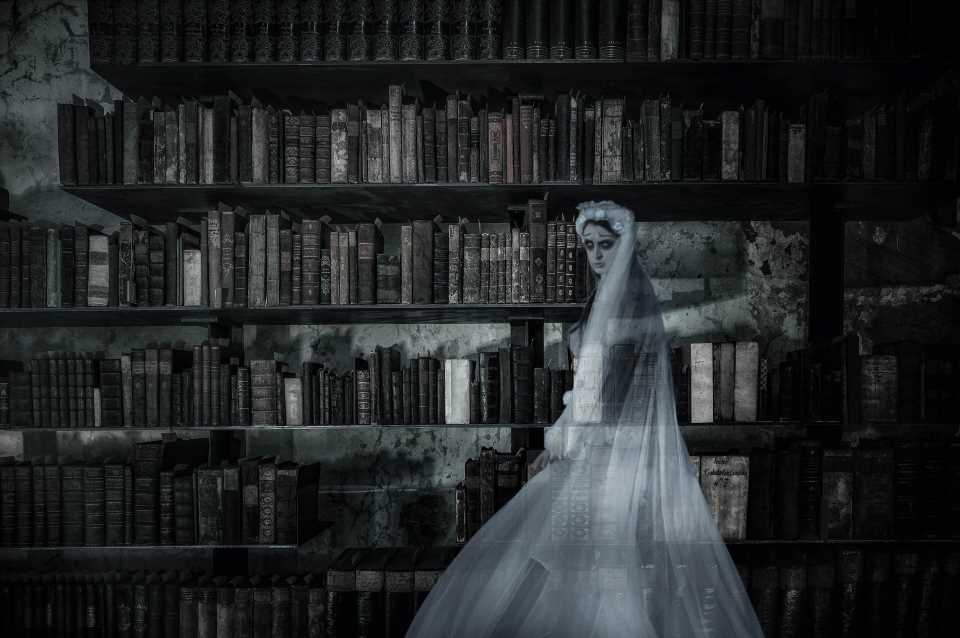 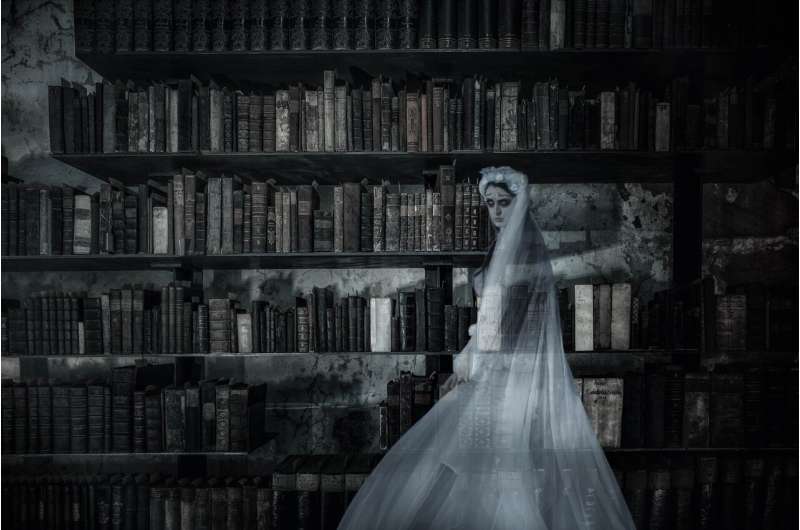 In a review of 71 studies that explored links between belief in paranormal phenomena and cognitive function, most of the findings align with the hypothesis that such beliefs are associated with cognitive differences or deficits. Charlotte E. Dean and colleagues at the University of Hertfordshire, U.K., present this evaluation in the open-access journal PLOS ONE on May 4.

For several decades, researchers have examined potential links between cognitive functioning and belief in paranormal phenomena, such as psychokinesis, hauntings, and clairvoyance. However, about 30 years have passed since a non-systematic review of this literature was last conducted. To provide updated insights into the findings and quality of studies on this topic, Dean and colleagues systematically identified and evaluated 70 published studies and one unpublished doctoral thesis produced between 1980 and 2020.

The 71 studies explored a range of cognitive functions, such as reasoning ability, thinking style, and memory. Overall, the findings align with the hypothesis that beliefs in paranormal phenomena are associated with differences or deficits in cognitive function. For example, a particularly consistent association was found between paranormal beliefs and an intuitive thinking style.

The review found that most of the 71 studies were of good methodological quality and that quality has improved over time; for instance, most had clear objectives and appropriate study designs. However, certain areas for improvement emerged; for instance, many studies lacked a discussion of their own methodological limitations, and undergraduate students made up a large portion of study participants, meaning that the findings may not necessarily apply to the general population.

The authors note that no specific profile of cognitive functioning for paranormal believers has emerged from this literature. They suggest that future research could not only address the methodological weaknesses they observed, but also explore the possibility that paranormal beliefs might be associated with a more overarching difference of cognition—which could help explain why past studies have found links with seemingly disparate types of cognitive dysfunction.