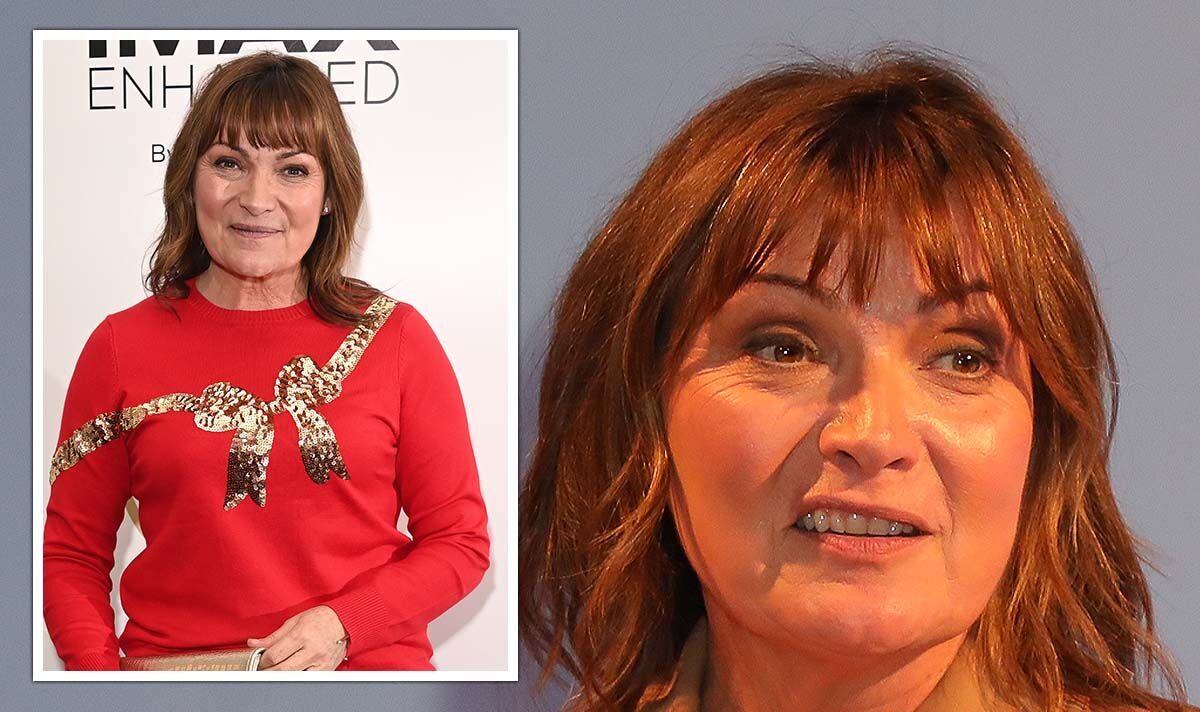 Since 2010, Lorraine Kelly has been hosting the self-titled show, Lorraine on ITV. Over the years, she’s had the chance to raise awareness for many issues – the menopause included, a condition she told The Mirror made her feel “joyless” and “miserable”. The star has used hormone-replacement therapy (HRT) in the past through patches and a cream to treat the condition.

Talking about the shortage of HRT in the UK with The Guardian, she said: “This is a scandal. Obviously, it affects me personally because I’ll run out of patches soon.

“You can be damn sure if this was a problem affecting men it wouldn’t be happening.”

Awareness of HRT, which replaces oestrogen in the body which is stopped during menopause, has surged in recent years as awareness of the condition has grown.

The department of health has explained that a rise in demand, caused by greater awareness around menopause and more GPs willing to prescribe HRT has caused supply issues.

The British Menopause Society explained yesterday that one of the largest manufacturers of HRT, Besins Healthcare, had struggled to keep up with “extraordinary” growing demand for their HRT product Oestrogel.

The health body explained that the problem has gotten worse due to the news of supply issues, which has made more people want the product.

Although some doctors are worried that people are relying on HRT too much and becoming fearful of menopause, the general consensus is that the greater awareness is positive.

Lorraine Kelly has shared how she has felt honoured to be able to raise awareness of menopause with her show.

“We knew from the response from viewers that there was a problem here, and I was able to use my own particular problems to help other people – that’s a huge privilege, and a responsibility,” she said.

Although HRT is considered a safe option for women “it is not suitable for everyone”, explains the Royal College of General practitioners.

If you have high blood pressure, this will need to be controlled before you begin the course.

In the past, Kelly has been open about her own struggles with the condition.

At first, she was in disbelief when her husband said she might be on the menopause, and attributed it to her work life.

“I mean, it was basically my husband who said to me what I was going through. He said, ‘you need to get help, you need to go see the doctor because you’re not yourself.’” she told Express.co.uk.

“I just thought all of that was just the demands of the job. I got up very early, but I was always able to cope with all of that. I was sort of thriving on stress and the buzz of telly.”

Menopause – when women stop having their periods – is caused by a change in the balance of the body’s hormones which causes the body to stop releasing an egg each month.

The condition has dozens of symptoms, the main among them being hot flushes, mental health issues, vagina dryness, chills and night sweats.

“I thought I was going crazy. I couldn’t understand it at all. I lost myself,” Kelly added, describing the mental health issues she underwent during menopause.