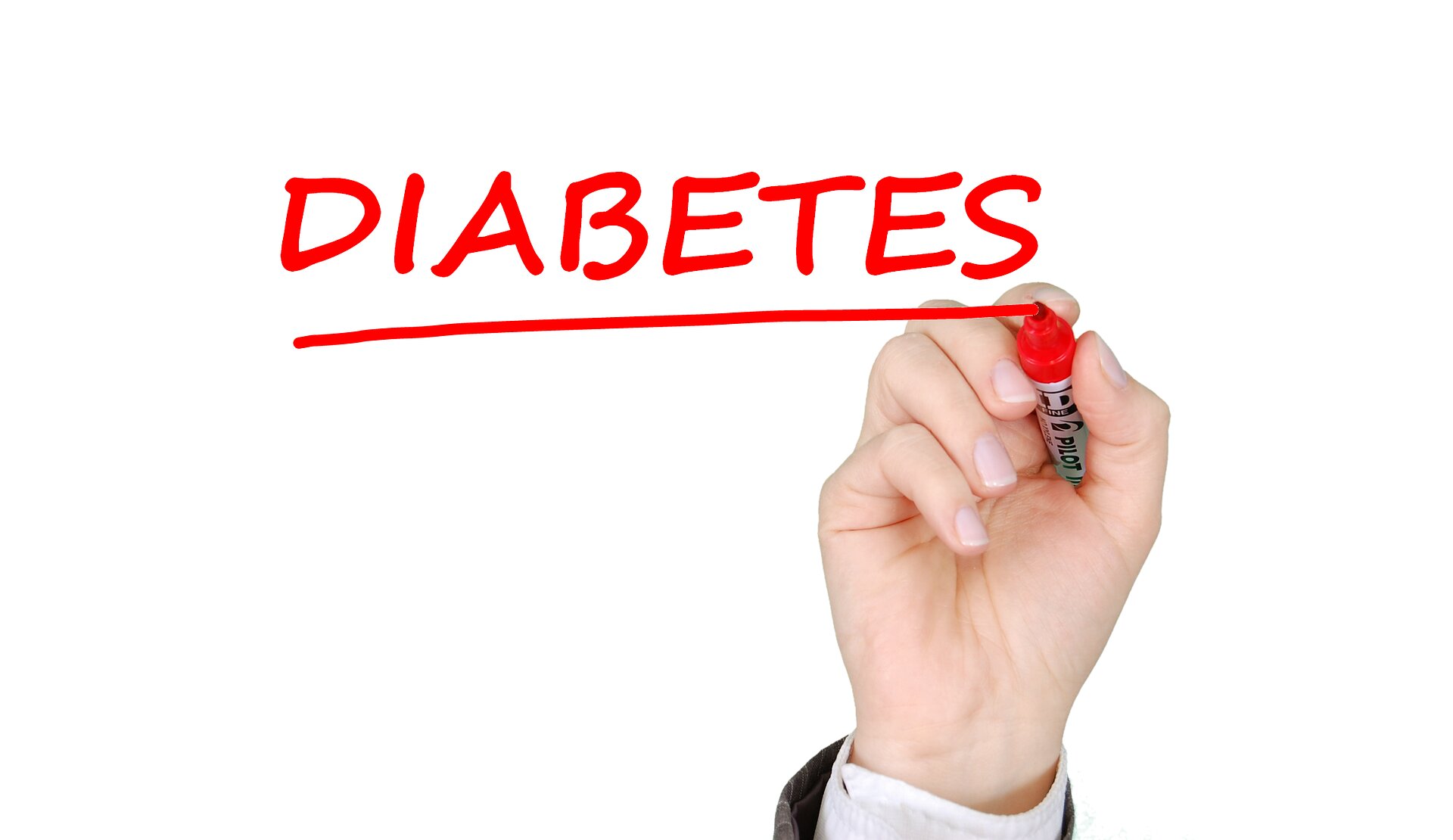 For people with diabetes, sticking to a low glycaemic diet results in small but important improvements in blood sugar levels, cholesterol, weight and other risk factors, finds a study published by The BMJ today.

These improvements were seen over and above existing drug or insulin therapy, suggesting that a low glycaemic diet might be especially helpful as add-on treatment to help those with diabetes better achieve their targets, say the researchers.

The glycaemic index (GI) rates how quickly different foods affect blood sugar levels and research has shown that low-GI foods, such as vegetables, most fruits, pulses and wholegrains, can help keep blood sugar levels steady and reduce the risk of heart disease in people with diabetes.

A low GI or GL (glycaemic load) diet is therefore recommended for people with diabetes by clinical guidelines across the world. However, the last European Association for the Study of Diabetes (EASD) guidelines were published over 15 years ago and several trials have been published since then.

So researchers set out to summarise the effect of low GI/GL dietary patterns on blood sugar control and other known risk factors in diabetes to help inform the update of the EASD guidelines for nutrition treatment.

Their results are based on 27 randomised controlled trials published up to May 2021 investigating the effect of diets with low GI/GL in diabetes for three or more weeks.

The trials involved a total of 1,617 participants with type 1 or 2 diabetes, who were predominantly middle aged, overweight or obese with moderately controlled type 2 diabetes treated with drugs or insulin.

The trials were of varying quality, but the researchers were able to assess the certainty of evidence using the recognised GRADE system.

The certainty of evidence was high for reduction in blood sugar levels and moderate for most other outcomes, suggesting the available evidence provides a good indication of the likely benefit in this population.

The researchers point to some limitations that may have affected their results, such as imprecision in the evidence for the effect of low GI/GL dietary patterns on LDL cholesterol and waist circumference, and the small number of available trial comparisons for blood pressure and inflammatory markers.

However, they say their findings show that low GI/GL dietary patterns “are considered an acceptable and safe dietary strategy that can produce small meaningful reductions in the primary target for glycaemic control in diabetes, HbA1c, fasting glucose, and other established cardiometabolic risk factors.”