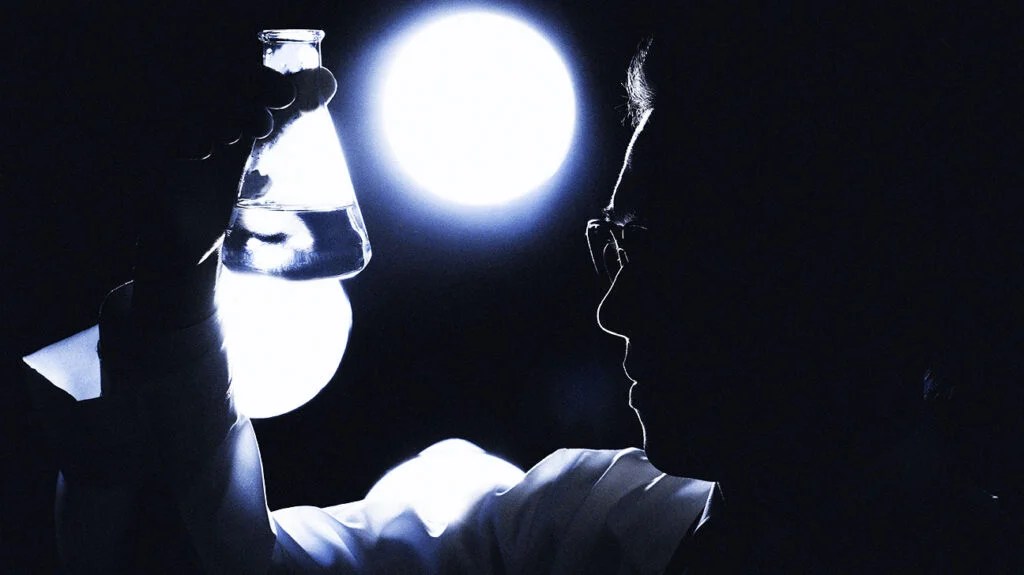 In a recent study published in Nature, scientists identified two compounds that activate the same receptor in the brain as lysergic acid diethylamide (LSD) but do not produce hallucinogenic effects.

Experiments in mouse models showed that psychedelic-like substances reduced symptoms of depression and anxiety, suggesting that the compounds or their derivatives could have the potential for the treatment of mental health conditions.

“This is the third independent group to develop a non-hallucinogenic antidepressant compound inspired by psychedelics, which is a nice confirmation that this approach has potential.[..]While psychedelics have the potential for treating disorders like depression, their hallucinogenic effects necessitate in-clinic administration, which drastically increases the cost and complexity of the treatment. Nonhallucinogenic compounds that produce psychedelic-like antidepressant effects could potentially be administered at home, thus reducing costs and increasing patient access.”

In the present study, the researchers used a computational approach to identify compounds that may have therapeutic effects similar to psychedelic drugs.

Conventional approaches to drug discovery use high-throughput assays that allow researchers to screen a few million compounds simultaneously to identify candidates that may have the desired biological activity. However, this approach can be time-consuming and costly.

Moreover, due to a focus on efficiency, conventional approaches have generally focused on compounds synthesized using a small number of well-characterized reactions and readily-available building blocks. As a result, the number of molecules available for screening using the conventional approach is relatively small in comparison with the larger pool of compounds that could be potentially synthesized.

Computational methods can simulate how the virtual library compounds interact with the biological target and identify drug candidates. This virtual screening process involves computing the docking scores, which estimate the strength of the interaction between the small molecule and the target protein.

Calculating the docking score is challenging due to the complex nature of chemical interactions between the three-dimensional structure of the target protein and the small molecule candidate. Furthermore, the candidate molecules are often flexible and can assume multiple conformations.

As a result, after a few candidate compounds are chemically synthesized, they require testing and optimization.

Nearly one-third of individuals with depression do not respond to current treatments, and there is a need for safe and effective drugs for treatment-resistant depression.

The antidepressant and anti-anxiety effects of psychedelic drugs such as lysergic acid diethylamide (LSD) and psilocybin have been attributed to their ability to activate the serotonin 5-HT2A receptors on the surface of brain cells.

However, psychedelic drugs can produce hallucinogenic side effects by activating the 5-HT2A receptor.

The activation of the 5-HT2A receptor can activate two different signaling pathways inside the cells, which involve the β-arrestin-2 and the Gq protein.

“Non-psychedelic anti-depressants also do not require the intensive staffing, space, and safety requirements necessary for classic psychedelics. It’s easy to imagine that non-hallucinogenic psychedelic-like substances that retain their anti-depressant and anti-anxiety properties but do not have psychedelic properties could be given to patients to take home and self-administer or even be delivered to patient’s homes without needing to travel in for the prolonged office-based sessions used with current psychedelic therapies.”

In the current study, the researchers were interested in compounds sharing a molecular motif or scaffold called tetrahydropyridine (TPH).

The THP motif is found in several drugs, including LSD and the anticancer medications vinblastine and vincristine. The chemical structure of THP makes molecules containing this motif well-suited to bind to the 5-HT2A receptor.

The researchers first screened the virtual library for THP derivatives that could bind a model of the 5-HT2A receptor. They initially synthesized 17 candidates with high docking scores and tested the ability of these compounds to activate the 5-HT2A receptor in laboratory cultured cells.

The two novel compounds had limited activity at other closely related serotonin receptors and only activated the β-arrestin pathway at high concentrations.

These results suggest that the two novel compounds selectively activated the 5-HT2A receptor, with limited activation of the signaling pathway that could mediate the hallucinogenic effects of psychedelic substances.

In subsequent experiments, the researchers examined the behavioral effects of these compounds in mouse models. Psychedelic drugs like LSD produce hallucinogenic symptoms such as head twitches and increased locomotor activity in mice.

Unlike LSD, the two novel compounds produced low levels of head twitches and did not result in excessive locomotion. These compounds also did not have rewarding properties commonly associated with drugs of abuse.

Jianjun Cheng, Ph.D., a professor at ShanghaiTech University specializing in medicinal chemistry, not involved in the study, told MNT:

“This study is an excellent example of how a combination of new chemistry and ultra-large screening leads to novel biologically active molecules. The game-changing trend of psychedelics as novel therapeutics for mental disorders such as depression and anxiety is getting extensive attention.”

“Advancing non-hallucinogenic 5-HT2A agonists into clinical tests is very important, which could provide safer alternatives to the psychedelics currently in clinical trials.”