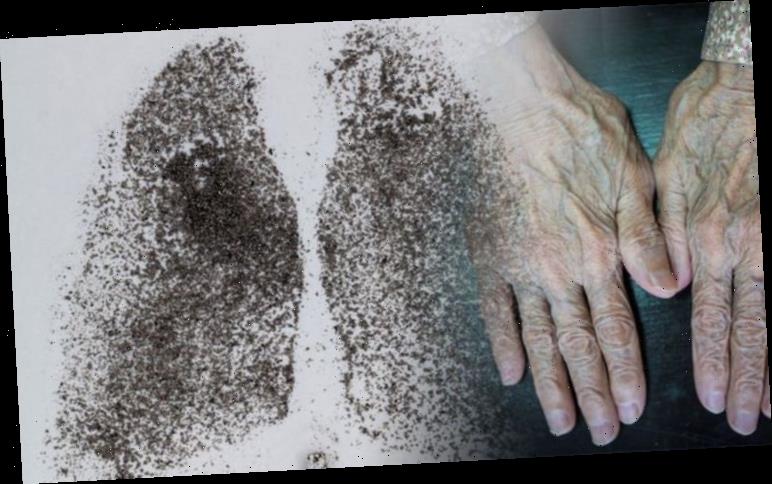 There’s one symptom men and women are advised to be on the lookout for – shiny skin next to the nails. This signals the first stage of finger clubbing, which is strongly linked to lung cancer. Although rare, finger clubbing is a high predictor that someone has the life-threatening condition.

Cancer Research UK report that the first stage of finger clubbing, alongside shiny skin next to the nail bed, is when the base go the nail becomes soft.

Next, the nails are more curved when looked at from the side (this is called Scarmouth’s sign).

Lastly, the ends of the fingers may become larger than normal.

Some lung cancers are responsible for finger clubbing as it makes hormone-like chemicals that push more blood and fluid to the tissues within your fingertips. 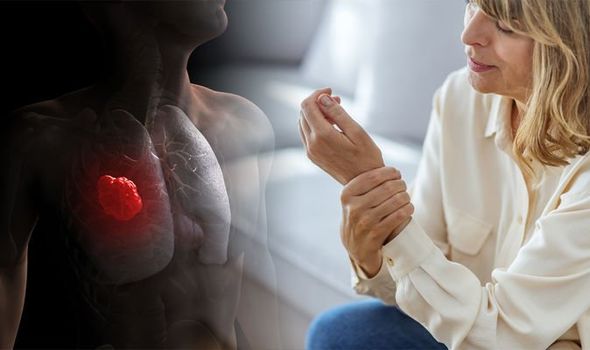 The Schamroth window test involves placing your nails together to see if there’s a space between your cuticles.

Do take care that other fingers aren’t blocking your view of the space between the nails.

Beware, if there’s not a space then this is an indication of finger clubbing.

Macmillan Cancer Support lists other lung cancer symptoms to be aware of, and these are:

About 46,400 people are diagnosed with lung cancer each year, and Macmillan stresses that smoking tobacco is the biggest culprit.

This includes smoking cigarettes, cigars and pipes – with Macmillan stating: “The more you smoke, the bigger your risk.”

Fortunately, if someone stops smoking, their risk of developing lung cancer dramatically declines.

Fifteen years after quitting, the risk of lung cancer is almost the same as someone who never picked up the unhealthy habit in the first place. 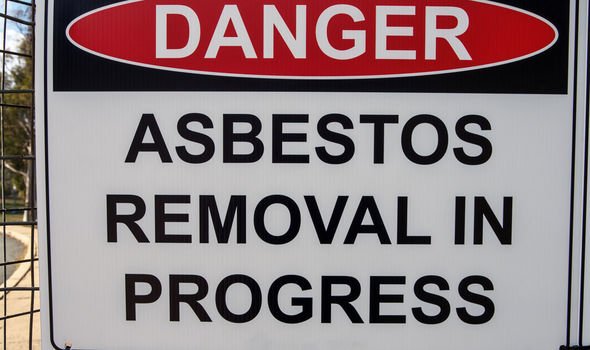 It must be said that people who don’t smoke can still have the disease, but their chances of lung cancer are much lower.

Other risk factors for developing lung cancer, as reported by Macmillan, are:

Fully banned in the construction industry in 1999, the exposure to asbestos (a naturally occurring material that was used from cement and insulation to mattress and textured coatings) increases the risk of mesothelioma – a type of lung cancer.

If anybody worked alongside asbestos and have lung cancer, you may be able to claim compensation. 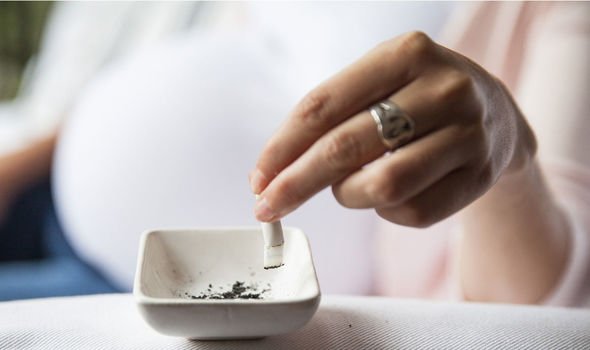 Your lung cancer specialist nurse can further advise you about this specific issue.

Prognosis for lung cancer can be hauntingly harrowing.

The NHS report that one in three people with the disease live for one year after diagnosis, and only one in 20 people manage to live at least 10 years longer.

Survival rates vary widely, depending on how far the cancer has spread at the time of diagnosis. Early diagnosis can make a big difference.