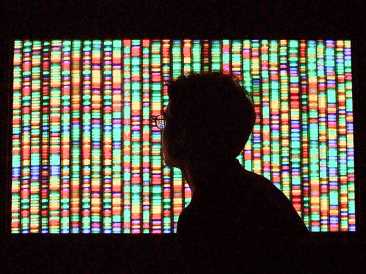 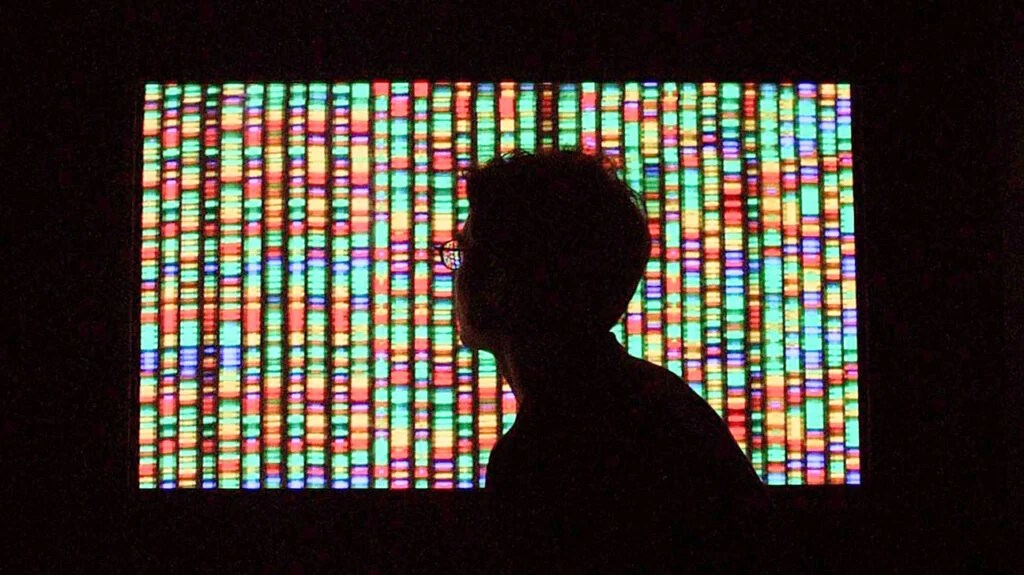 Lupus is a disorder in which the body’s immune system attacks healthy tissue. People with lupus can experience symptoms that range from mild to severe. It is unclear what exactly causes the condition.

Researchers are still trying to determine the genetic factors that contribute to lupus. A recent study published in Nature found that a specific variant of the gene TLR7 caused lupus when introduced in mice. This discovery could lead to new treatment options.

The impact of lupus

Lupus is an autoimmune disorder where the body attacks and causes damage to itself. The most common type of lupus is systemic lupus erythematosus (SLE). People with lupus can experience periods of remission and then periods where their symptoms get worse.

In general, the condition causes inflammation and a wide variety of symptoms, which can impact many different organs and body systems. For example, it can affect people’s joints, skin, kidneys, and lungs.

Symptoms can include the following:

Lupus does not have a cure, so treatment focuses on reducing or preventing symptoms and other health problems caused by the disorder. Scientists do not know what causes lupus, but genetics likely play a role. Researchers are still working to discover the impact specific genes have on the development of lupus.

Professor of immunology Claudia Mauri, from the University College of London, explained the following to MNT:

“Although we know that genes, along with environmental factors, must play a role in the development of lupus, to date we don’t fully understand which are the most important genes. Generally, we think of lupus as being caused by the patient possessing multiple changes in a number of genes that all predispose the patient a little to getting the disease.”

“However, there is growing evidence that changes in single genes can lead to very early severe disease development in childhood,” she added. Prof. Mauri was not involved in the new study.

The genetic causes of lupus

Although more than one genetic factor may contribute to lupus, researchers of the current study were interested in studying the toll-like receptor-7 (TLR7) gene. In fact, there is accumulating evidence showing that the TLR7 might have a role in the development of SLE.

In this study, researchers examined the genes of a girl with a severe case of lupus. Doctors diagnosed her with the condition at the age of 7. They carefully examined her genes and found a distinct mutation in the TLR7 gene.

When they introduced this gene into mice, the rodents developed lupus. They looked in depth at the symptoms the mice developed, including the actions of the mice’s B-cells, a specific type of white blood cell.

Study author, Carola Vinusea, Professor of Immunology at the Australian National University and Director of the Centre for Personalised Immunology (CPI), explained, “This is the first time a TLR7 mutation has been shown to cause lupus, providing clear evidence of one way this disease can arise.”

Prof. Mauri was also excited about the study’s results and explained to MNT:

“This paper for the first time shows that changes to one of the genes researchers thought might be involved in lupus, TLR7, has actually led to lupus development in a 7-year-old child. This is a very important finding both for confirming the role of this gene in lupus and for understanding the disease processes that lead to symptoms more widely in lupus patients.”

Although not mentioned by the researchers, the study presents some limitations. Firstly, the gene variant was introduced into mice, so researchers must use caution in translating the results to humans.

Secondly, the gene was discovered mainly in one person, meaning that further testing should confirm the presence of this gene mutation in other people who have lupus.

When asked to comment on the study, honorary consultant rheumatologist with University College London Hospitals in the United Kingdom, professor Mike Ehrenstein, was optimistic about the study. He was excited about the potential treatments it could lead to.

He said, “This study shows that TLR7 mutations can cause lupus or at least juvenile lupus. Often children with lupus have more severe disease and the genetic contribution may be greater than in adults.”

“The link between TLR7 and lupus goes back more than 15 years, and companies have inhibitors in development so hopefully, we will hear soon about their efficacy. Interestingly hydroxychloroquine, a drug commonly used to treat lupus may partly work [by] inhibiting TLR7.”

Prof. Mauri noted that research could further focus on the actions of the B-cells:

“The researchers elegantly show that the TLR7 mutation in the patient causes B cells to be hyperactivated when the same mutation is introduced to an animal model. In fact, in these mice, the B cells become activated in parts of the spleen and lymph nodes where they are not supposed to. Future research will try to understand if this abnormal B cell activation is a pathogenic factor that’s present in all types.”

Understanding the genetic causes of lupus could also open up new treatment options for people with the disorder.