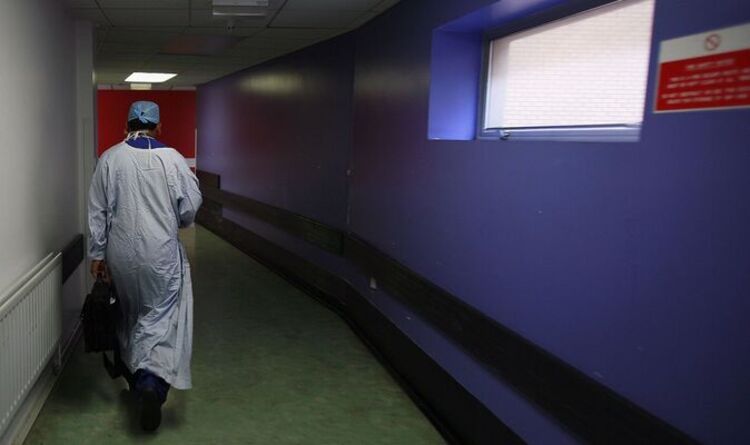 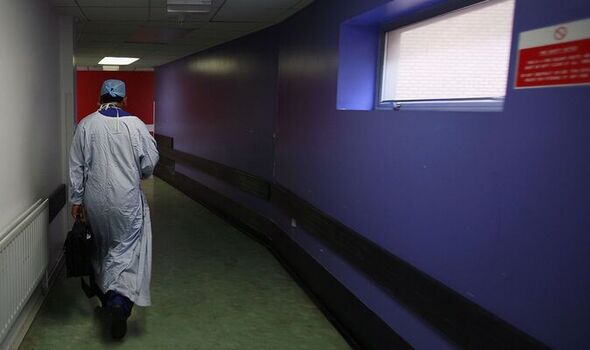 Some 61 percent of over-50s are planning to leave their job compared with 16 percent of under-50s. Care leaders said the findings echoed repeated alerts about a crisis that is leaving staff exhausted. The British Medical Association claimed the number of fully qualified GPs in England has fallen every year since the Government first pledged to increase the workforce by 5,000.

“It must work with the profession to fix the problems. Without doing so, we face a mass exodus that will put patient care in serious jeopardy at a time when we need our health service more than ever before.”

The University of Manchester’s GP Worklife Survey has gathered data from doctors 11 times since 1999.

Its latest round, involving 2,227 GPs last year, found just 51 percent were satisfied with their jobs.

The proportion of over-50s planning to quit was down slightly from 63 percent in 2019 – but among younger doctors it had risen from 11 percent.

When job satisfaction was ranked on a seven-point scale, where seven meant extremely satisfied, average scores had dropped from 4.5 in 2019 to 4.3 in 2021.

Decreasing satisfaction was particularly noted when it came to recognition for good performance and enjoying the variety of their job. This was despite overall hours of work falling from 40 hours per week to 38.4.

Professor Martin Marshall, chairman of the Royal College of GPs, said: “It’s especially worrying to see so many family doctors planning to leave relatively early in their careers.

“This should be a wake-up call that we need to see robust plans implemented to retain highly-trained, experienced GPs in the workforce. And key to this will be tackling workload.

“When more are leaving the profession than entering it, we are fighting a losing battle.”

The number of GP appointments delivered in England has been above pre-lockdown levels for six months.

Family doctors have also played a leading role in the Covid-19 vaccines.

But they have faced fierce criticism for providing far fewer face-to-face appointments since the pandemic.

Former health secretary Jeremy Hunt said the survey echoed the message that the Commons Health and Social Care Committee, which he chairs, had heard from hundreds of GPs during its ongoing inquiry.

He added: “The harsh reality is that general practice is in crisis. Its workforce is exhausted and demoralised. GPs are the beating heart of the NHS and crucial to the preventative agenda.

“It’s vital the Government and NHS take steps to prevent a drain of experienced GPs.”

A Department of Health and Social Care spokesman said: “We are working to support and grow the general practice workforce, address the reasons why doctors leave and encourage them to return to practice.

“In December 2021, there were over 1,600 more doctors working in general practice compared to 2019 and a record-breaking number started training as GPs last year.

“We have invested £520million to expand GP capacity and we are making 4,000 GP training places available each year to help create an extra 50 million appointments annually.”