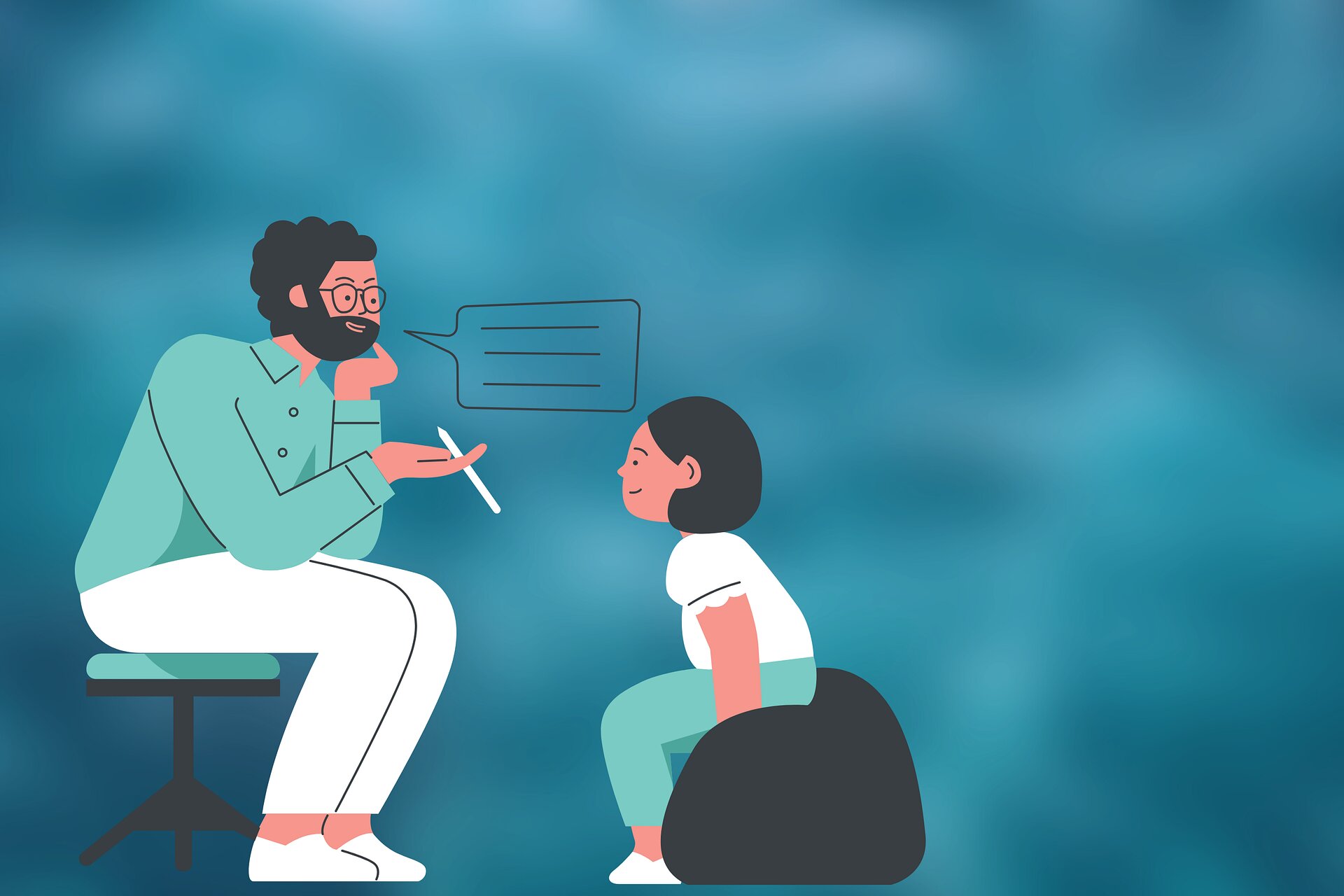 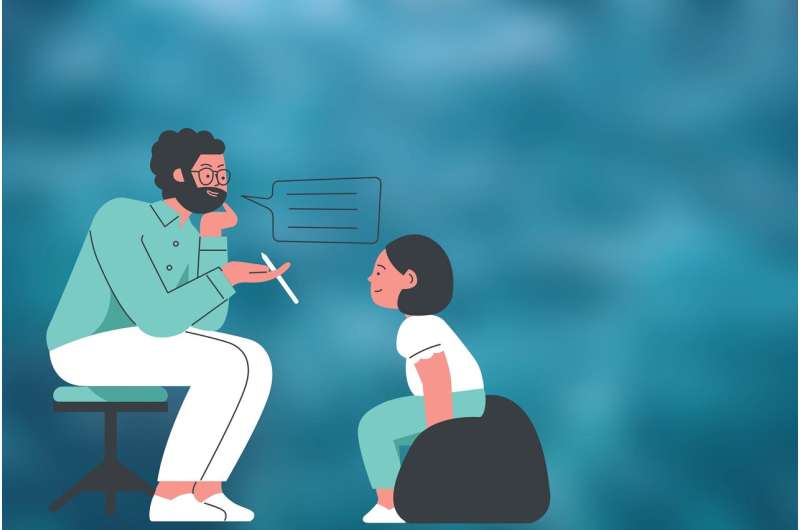 For decades, most physicians, parents and teachers have believed that stimulant medications help children with attention deficit hyperactivity disorder (ADHD) learn. However, in the first study of its kind, researchers at the Center for Children and Families at FIU found medication has no detectable impact on how much children with ADHD learn in the classroom.

Approximately 10% of children in the U.S. are diagnosed with ADHD and more than 90% of them are prescribed stimulant medication as the main form of treatment in school settings because most physicians believe that medication will result in better academic achievement.

“Physicians and educators have held the belief that medication helps children with ADHD learn because they complete more seatwork and spend more time on-task when medicated,” said William E. Pelham, Jr., senior author of the study and director at the Center for Children and Families. “Unfortunately, we found that medication had no impact on learning of actual curriculum content.”

Researchers evaluated 173 children between the ages of 7 and 12 with ADHD participating in the center’s Summer Treatment Program, a comprehensive eight-week summer camp program for children with ADHD and related behavioral, emotional and learning challenges.

Children completed two consecutive phases of daily, 25-minute instruction in vocabulary and subject-area content in science and social studies. The instruction provided to each student during the three-week phases was at their determined grade level. Certified teachers and aides taught the material to groups of 10–14 children in a classroom setting.

Each child was randomized to be medicated with a sustained-release stimulant medication during either the first or second of the instructional phases, receiving a placebo during the other.

Contrary to expectations, researchers found that children learned the same amount of science, social studies, and vocabulary content whether they were taking the medication or the placebo.

Additionally, consistent with previous studies, researchers found that medication slightly helped to improve test scores when medication is taken on the day of a test, but not enough to boost most children’s grades. For example, medication helped children increase on average 1.7 percentage points out of 100 on science and social studies tests.

Improving academic achievement is important for children with ADHD because compared to their peers, children with ADHD exhibit more off-task classroom behavior, receive lower grades, and obtain lower scores on tests. They also are more likely to receive special education services, be retained for a grade and drop out before graduation. Poor academic achievement is one of the most debilitating impairments associated with ADHD, often leading to the long-term vocational and financial difficulties that characterize ADHD in adulthood.

Previous research conducted by Pelham, an ADHD research and treatment pioneer, has found that behavioral therapy—when used first—is less expensive and more effective in treating children with ADHD than medication. Stimulants are most effective as a supplemental, second-line treatment option for those who need it and at lower doses than typically prescribed. Additionally, the Society for Developmental and Behavioral Pediatrics (SDBP) has published new clinical guidelines that strongly recommend behavioral intervention as the first-line treatment for youth with ADHD.

“Our research has found time and time again that behavioral intervention is best for children with ADHD because they, their teachers, and their parents learn skills and strategies that will help them succeed at school, at home and in relationships long-term,” said Pelham. “Medicating our children doesn’t solve the problem—it only takes away the symptoms temporarily. Instead, families should focus on behavioral interventions first and add medication only if needed.”

Behavioral and academic interventions that meaningfully improve functional impairment long-term for youth with ADHD include parent training and classroom-based management tools like a daily report card, and school services specific to academic achievement such as 504 plans [accommodations provided under Section 504 of the Rehabilitation Act of 1973] and special education individualized education plans (IEPs).

Researchers note that the study was conducted in a controlled summer school-like environment and results may be different in a regular classroom setting. They would like to replicate this study in a natural classroom environment using academic curricula over the duration of a school year to further evaluate the impact of medication on learning.