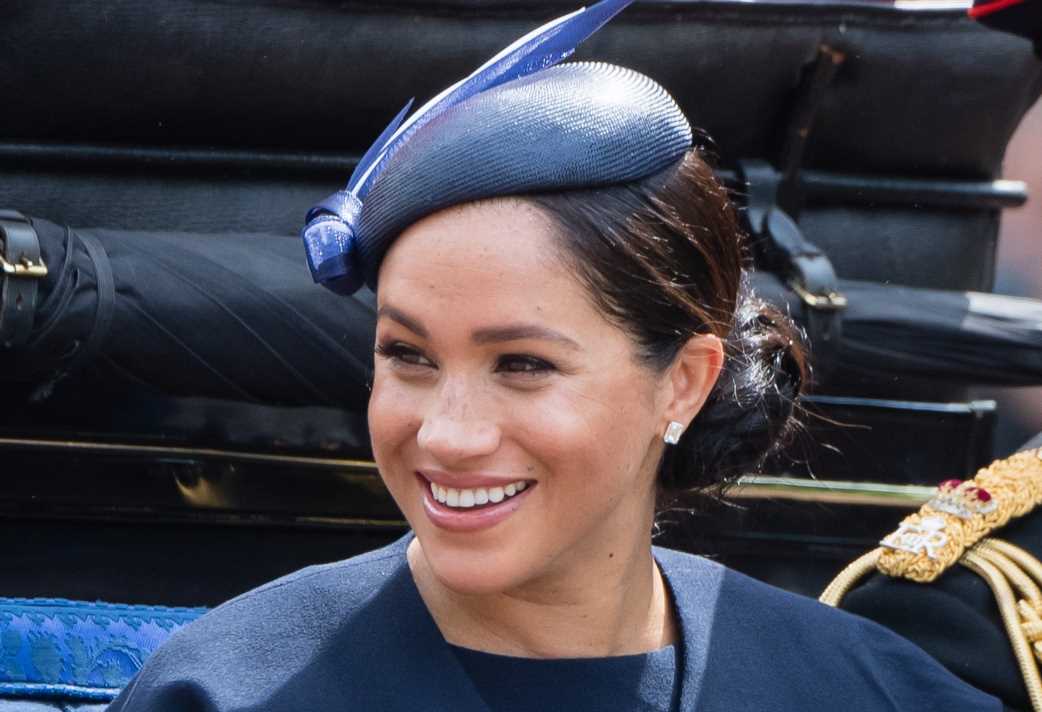 Meghan Markle gave birth to baby Archie just over a month ago, and she’s once again setting an A+ example for new mums everywhere by “taking it easy” when it comes to resuming some of her favourite activities like yoga, per royal experts.

“She has been taking it easy,” royal expert Katie Nicholl told Entertainment Tonight. “And I hear that yoga is very much on her post-birth fitness regime—nothing too strenuous.”

Meghan has practiced yoga for years. In fact, she admitted craving yoga while she was pregnant, and People reported she and Prince Harry are adding a yoga studio to their home in Windsor. (Colour me jealous!)

Meghan is also taking her time before resuming vigorous workouts. “As I say, the whole approach has been holistic, it has been gentle,” Nicholl said. “It’s been a natural embracing of motherhood, and with that has come a pretty gentle routine.”

“She hasn’t been in any hurry to get back in shape,” Nicholl said. “It’s only four weeks really since the birth and she’s been taking that exercise regime very gently, indeed.”

That’s totally in line with medical recommendations, BTW. According to the Royal Australian and New Zealand College of Obstetricians and Gynaecologists: “You can start exercising four to six weeks after the birth. However, check with your doctor before you start exercising, especially if you had a caesarean section. Before this time though, try to get outside, take walks, or keep your blood moving with a gentle workout. Remember to give yourself a break if you are overtired, feeling unwell or experiencing pain.”

Kudos to Meghan for sticking to a workout routine that makes sense for her.

This article originally appeared on Women’s Health US