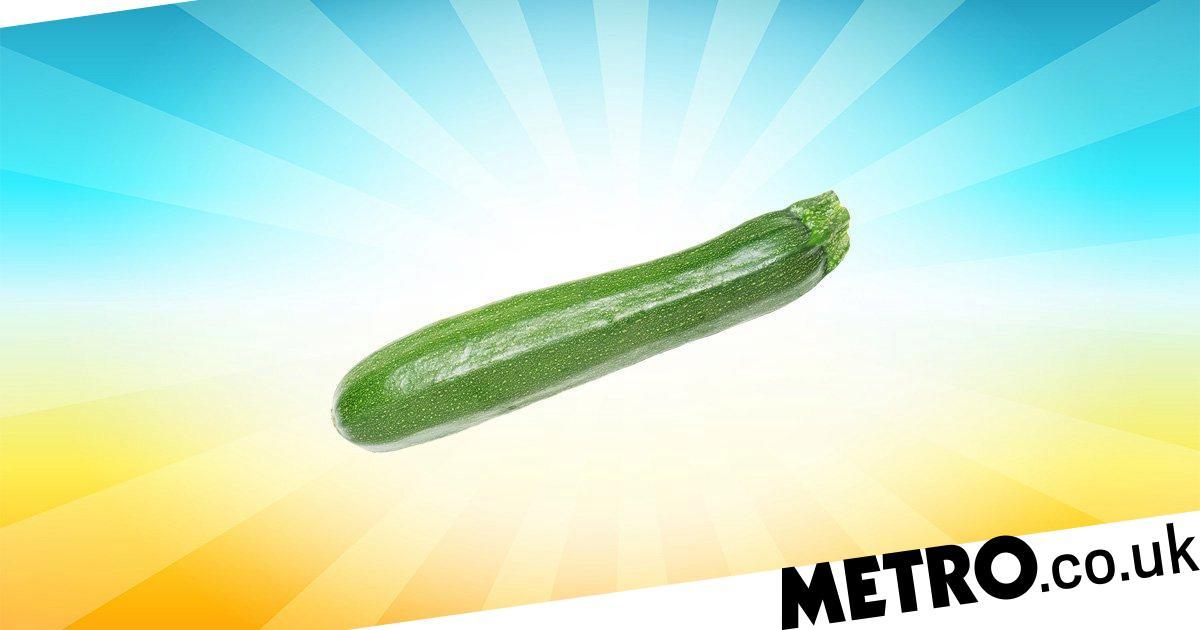 Men, a small request: Please don’t lick pavements or anything you would find on a pavement in an attempt to treat erectile dysfunction.

We know this sounds obvious, like the advice to not put chocolate or ice lollies in a vagina.

But this must be said, because yes, men are indeed consuming something called ‘sexy pavement lichen’, according to a report from the Newsroom.

Lichen – that green moss-like stuff you’ll spot on trees and pavements – has gained a reputation for being a natural form of Viagra – despite no scientific evidence to suggest that it could increase libido or help men to maintain an erection.

As a result of rumours, people are selling ground up lichen in capsules on the Chinese marketplace Alibaba, claiming that it’s a natural remedy for erectile dysfunction.

The buzz around the plant has led to a rather catchy name for the specific lichen, xanthoparmelia scabrosa, being sold: sexy pavement lichen.

That’s pretty funny, yes, but the name could suggest that men can go ahead and find their own lichen whenever they spot green stuff on pavements, and that licking or eating it could make them, well, sexy.

Experts are advising that men do not order sexy pavement lichen online or lick pavements in an attempt to find their own supply.

Not only is the lichen unlikely to pose any benefits, but it could be harmful.

University of Otago lichenologist Dr Allison Knight said: ‘This lichen contains a chemical somewhat analogous to Viagra – and somewhat toxic. I always say in my talks that I don’t recommend going out and licking the footpath.’

The idea that the lichen could improve men’s sex lives comes from the knowledge that the plant does indeed inhibit an enzyme which could lead to impotence. But erectile dysfunction is complex, and can rarely be treated with just a tweak to enzyme production. More worryingly, the lichen sold online might not actually be lichen, and even when it is, the capsules could be dangerous.

Actual sexy pavement lichen appears on pavements, meaning it contains all the stuff you’d find in streets – cadmium, arsenic, mercury, and lead. None of these are particularly good for you.

Dr Knight told The Guardian the lichen ‘hasn’t ever really been tested, and it is somewhat toxic, so it is not advisable to consume it. […] Large quantities could indeed be very harmful.’

If you went directly to your nearest pavement, you’d also likely be licking up a lot of dirt and dog poo. That wouldn’t treat erectile dysfunction. It also wouldn’t be very pleasant.

The lichen sold online is sometimes just grass clippings mixed with Viagra, sold at a high price thanks to its mystical claims.

Dr Knight says that lichen is a wonderful thing that could perhaps have healthy qualities, but at the moment she wouldn’t recommend consuming any available on the market or on the literal street.

Men: Please don’t order dodgy lichen online or go ahead and lick pavements for your own supply. If you’re worried about your erections, go to a doctor rather than crawling around when the traffic lights are red and putting your tongue on any green bits you spot.