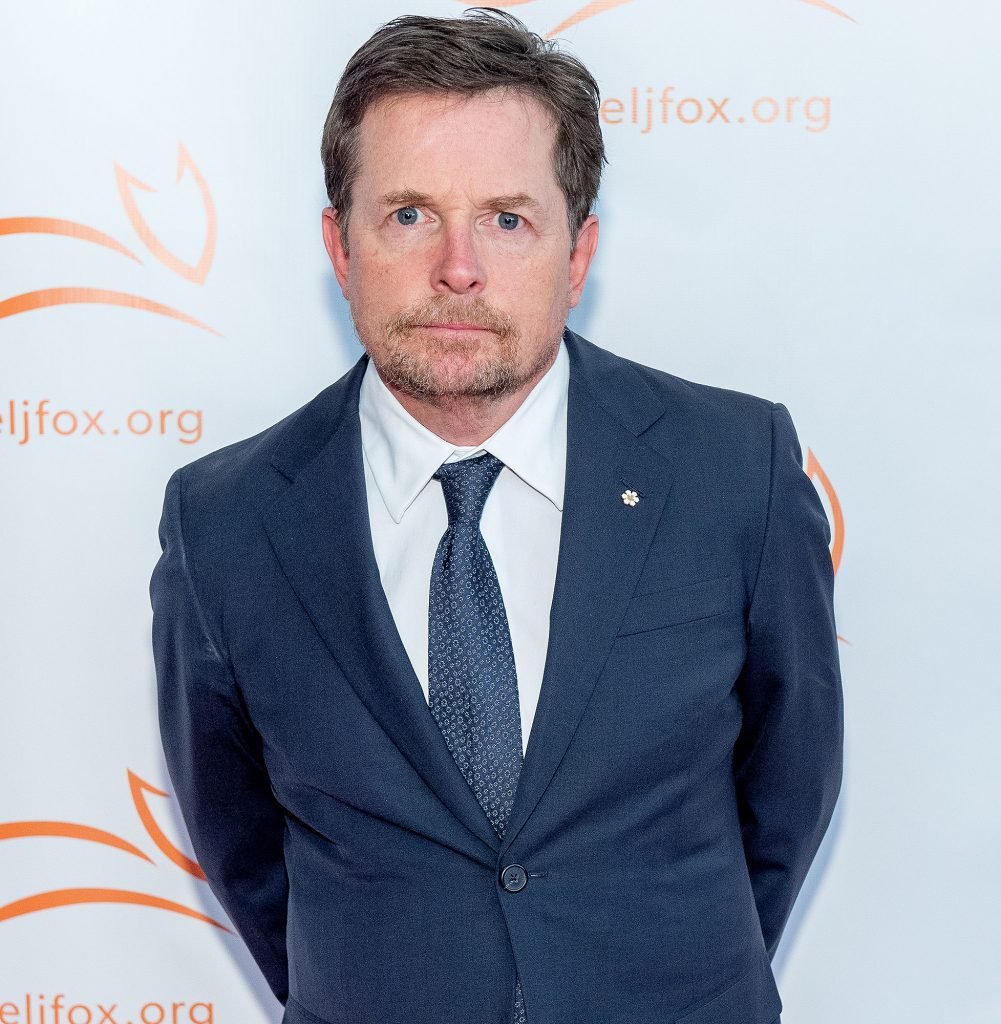 The actor, 57, underwent spinal surgery in April, and told the New York Times Magazine that he decided to go through with it because he was constantly falling.

“I was having this recurring problem with my spinal cord. I was told it was benign but if it stayed static I would have diminished feeling in my legs and difficulty moving. Then all of a sudden I started falling — a lot. It was getting ridiculous.”

He was in a wheelchair for six months following the surgery and went through “an intense amount” of physical therapy to regain his strength. Fox said that he was supposed to start acting again in August, but another fall hurt his confidence.

“I woke up, walked into the kitchen to get breakfast, misstepped and I went down,” he said. “I fractured the hell out of my arm. I ended up getting 19 pins and a plate. It was such a blow.”

Fox said the fall gave him a new perspective on his health.

“I try not to get too New Age-y. I don’t talk about things being ‘for a reason.’ But I do think the more unexpected something is, the more there is to learn from it,” he said. “In my case, what was it that made me skip down the hallway to the kitchen thinking I was fine when I’d been in a wheelchair six months earlier? It’s because I had certain optimistic expectations of myself, and I’d had results to bear out those expectations, but I’d had failures too. And I hadn’t given the failures equal weight.”

Fox, who started the Michael J. Fox Foundation in 2000, a group that experts agree has transformed Parkinson’s research and the search for a cure, said that he’s started to fear that he has been too optimistic about the prognosis for the disease.

“My health issues last year brought me to places where I started to say, ‘Was it false hope I’d been selling? Is there a line beyond which there is no consolation?’ For me to get to that place is pretty dark,” he said.

Fox said that he accepted his Parkinson’s disease early on, but these health problems challenged him.

“I realized that the understanding I’d reached with Parkinson’s was sincere but risked being glib. I’d made peace with the disease but presumed others had that same relationship when they didn’t. Then when I started to deal with the effects from the spinal surgery, I realized: Wow, it can get a lot worse,” he said. “Being in a position where I couldn’t walk and had health aides 24 hours a day, was I still prepared to say, ‘Hey, chin up!’ Parkinson’s, it’s a strange test.”

But Fox said he “still believes” that a cure will happen, and he’s impressed with the new treatments that have come along. Deborah W. Brooks, the cofounder and executive vice chairman of the Michael J. Fox Foundation, told PEOPLE that there have been major medical and surgical advances.

“Today, we have the best drug development pipeline for Parkinson’s, ever,” she said in August. “But in addition to that, we have a robust and growing pipeline of therapeutic programs that we believe can change the underlying disease biology. Not only will we be able to manage symptoms, but we can slow the disease, reverse the disease and ultimately prevent the disease.”

Fox also shared his opinion on President Donald Trump, and his displeasure with him after he appeared to mock NYT reporter Serge Kovaleski who has arthrogryposis, a condition that limits his joint function. Fox said that his foundation has to interact with Trump’s administration for research funding, but he considered speaking out against him after that 2015 incident.

“We have a working relationship with the government. Trump is not sitting around thinking about Parkinson’s. But one thing that angered me is when he mocked that reporter. That was a stab to the guts. Not just for me, but for people I know and work with, who try so hard to overcome other people’s atavistic aversion to anybody that moves differently,” Fox said. “So I thought, Do I say something in response? Then I thought, People already know Trump is an [expletive].”