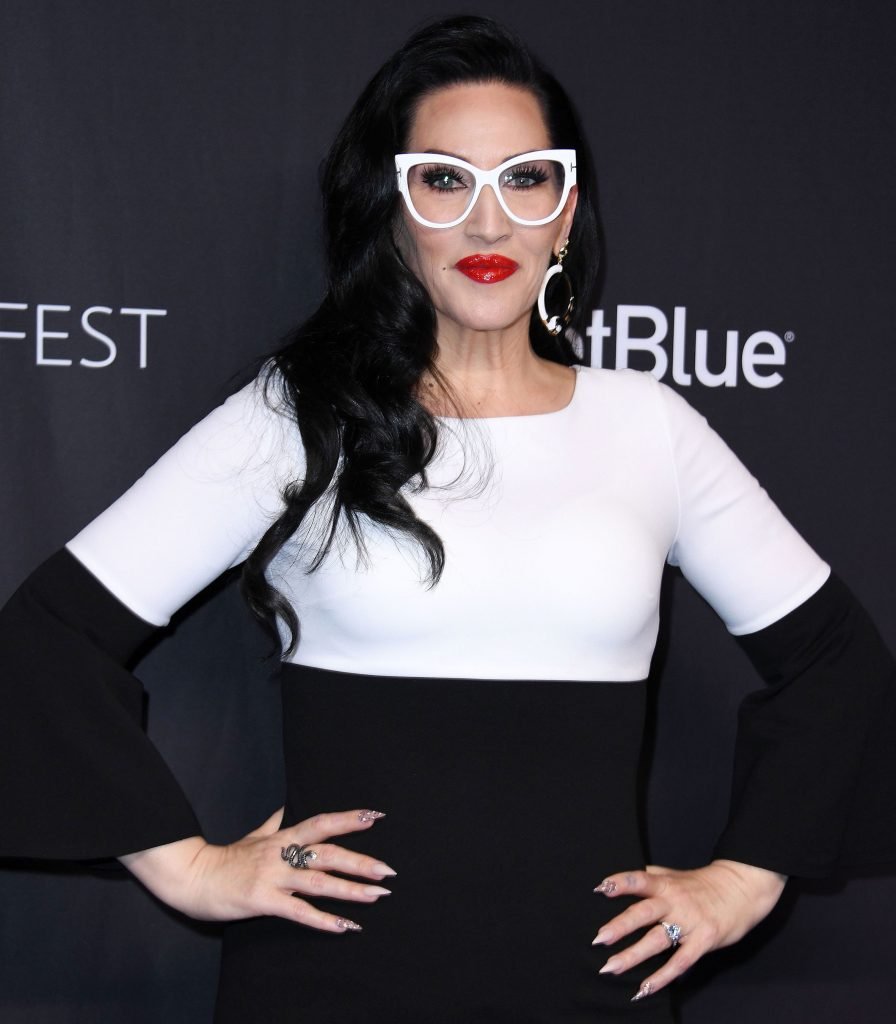 Michelle Visage is opening up about her debilitating battle with Hashimoto’s disease, and why it led to her decision to have her breast implants removed.

The Seduction singer and RuPaul’s Drag Race judge, 50, spoke exclusively to PEOPLE about her health this month, weeks after having her explant surgery.

“I feel strong and healthy and for the first time,” Visage said. “I feel like I am doing something to regain and reclaim my life and health. I want to be here for a long time to be with my children, my husband and to see my grandchildren. And my breast implants were certainly impeding my chances of that.”

Hashimoto’s disease, an autoimmune disorder, attacks the thyroid gland. First diagnosed when she was just 29, the singer has long struggled with managing the symptoms — which for her has included fogginess, hair loss, fatigue and sudden weight gain (among others). She had suspected that her implants might have some connection, but her doctors and surgeons never confirmed that.

“Nothing was making sense,” Visage said. “And I kept coming back to the fact that when you get implants, you sign off, and on the paperwork it says that complaints of autoimmune disorders have been reported but there is no conclusive evidence that implants cause this. It felt like they were just negating everything they have heard over and over.”

Eventually, Visage stumbled upon a handful of Facebook pages — and a doctor — who confirmed her suspicions. Further research into the topic motivated her to make the decision to go under the knife again.

Visage explained her reasoning: “If you think about it, your immune system fights off invaders, and the biggest invaders in my body are two giant blobs of silicone,” she said. “My autoimmune disease could be triggered by these invaders. So they needed to come out.”

Visage was never worried about hurting her career by removing her implants. “My brain and my wit far surpass my boobs,” she said.

“The need to have big breasts is kind of a male dominated toxic way of thinking,” she added. “I used to be obsessed with Playboy and would compare myself to the women in there. I couldn’t wait until I got big boobs because I associated sexy with that. But it really has nothing to do with that. And through this, I want to send a positive message for girls that we’re way more than that.”

Visage’s surgery was on Feb. 5. and she said her recovery was “difficult” — taking four weeks to the day.

“I had a full breast reconstruction so it’s a lot of recovery, and having an autoimmune disease, going into surgery is different because I was battling brain fog and a whole bunch of other things,” Visage explains. “My surgeon explained, my body was at 75 percent going in because of my autoimmune and now, 50 percent of it was trying to heal my wound.”

“I’ve had three breast implant surgeries before and bounced right back, but this was a lot more brutal than I expected. I got sidelined by it. For days, my head felt really heavy and my eyes were really blurry from the anesthesia. I had to get an MRI to make sure all was okay. It knocked me on my butt for a lot longer than I expected. I mean, I was on that couch for two-and-a-half solid weeks before I could even get up and walk around. I am still not 100 percent.”

“It’s not going to happen overnight,” she said. “Some people have said it could take them up to two years to see the change. But my body was never going to heal until I got the invaders out. This is the first time in 30 years, more than half of my life, that my immune system can take a break and do what it is supposed to do.”

Now, she’s busy doing a documentary about her heath crisis. And she’s continuing her projects with RuPaul, including filming a British version of RuPaul’s Drag Race.

When asked if she has any regrets getting implants in the first place, Visage, surprisingly, said no.

“I absolutely do not regret it; I loved my breast implants,” she said. “I am pro-plastic surgery and pro-women. If that is what you want to do to make yourself feel a certain way, do it. But If you choose to go down that path, just have the information. Be prepared. It might not happen to you, but you should know that it could. We have to be our own advocates.”