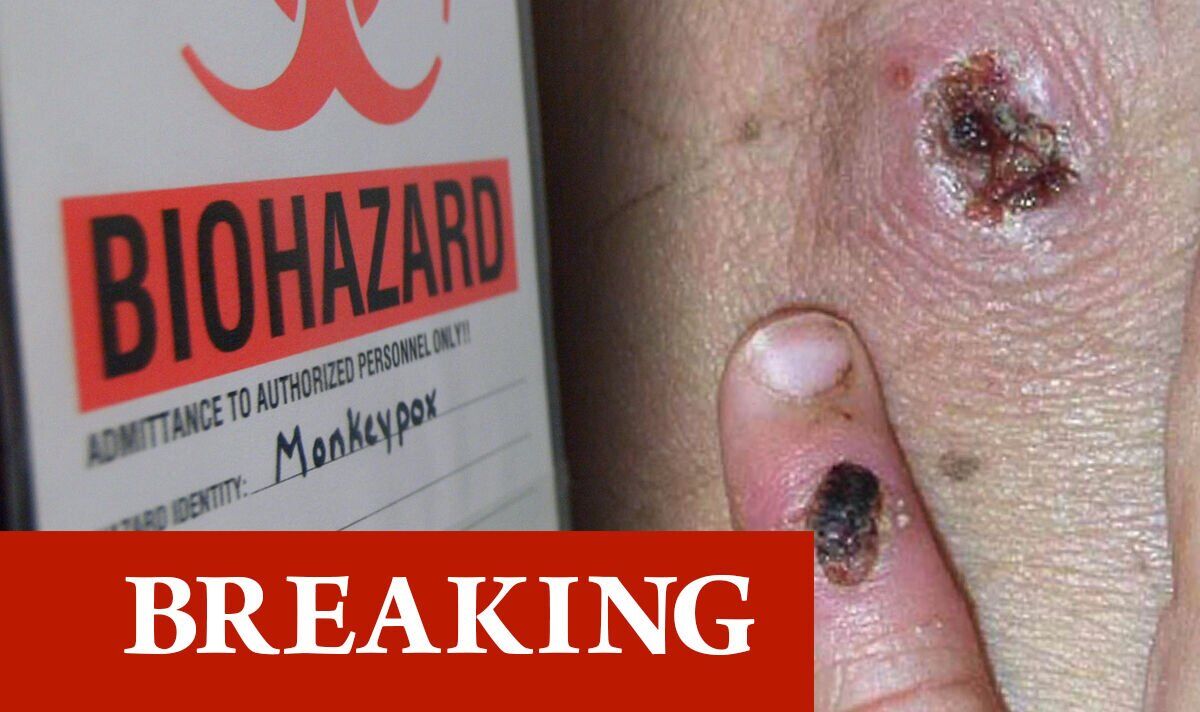 Four new cases of monkeypox virus have been detected in parts of the UK, with patients currently being treated in specialist infectious disease units. Three of the cases are in London, and the fourth is in Newcastle.

According to The UK Health Security Agency (UKHSA): “The four new cases do not have known connections with the previous confirmed cases announced on May 14 and the case announced on May 7.”

In total, this amounts to six cases in London since May 7, and now one in the North East.

None of the new patients have any link to travel with a country where monkeypox is endemic, and exactly where and how the patients acquired their infections remained under urgent investigation.

The UKHSA said it is investigating whether they have further links to each other.

In a statement, it added: “Those patients needing medical care are all in specialist infectious disease units at the Royal Free Hospital, Royal Victoria Infirmary in Newcastle upon Tyne and Guys’ and St Thomas’.

“The individuals have the West African clade of the virus, which is mild compared to the Central African clade.”

Due to the recent increase in cases and “uncertainties around where some of these individuals acquired their infection”, the UKHSA is working closely with NHS partners to identify if there may have been more cases in recent weeks.

There is also a larger international investigation to see if similar rises have been seen in other countries.

“UKHSA is rapidly investigating the source of these infections because the evidence suggests that there may be transmission of the monkeypox virus in the community, spread by close contact.

“We are contacting any potential close contacts of the cases to provide health information and advice.”

The NHS defines monkeypox as “a rare infection mainly spread by wild animals in parts of west or central Africa”.

The risk of catching it in the UK is very low.

A rash can develop, often beginning on the face, then spreading to other parts of the body including the genitals.

The rash changes and goes through different stages and can look like chickenpox or syphilis, before finally forming a scab, which later falls off.

The UKHSA said: “It is usually a mild self-limiting illness, spread by very close contact with someone with monkeypox and most people recover within a few weeks.

“The virus does not spread easily between people and the risk to the UK population is low.”